A generic type is actually a type parameter used to specify a type.

In order to count students' scores, it is required to design a Score object, including course name, course number and course Score. However, there are two kinds of scores: one is to take excellent, good and qualified as the result, and the other is to use digital scores. The problem now is that grades may be String or Integer. How can we save the two possible types?

In this way, the situation that the content of generic type disappears and turns into Object after compilation is called type erasure (important and needs to be fully understood). Therefore, generic type is just a syntax to facilitate us to determine the type at the compilation stage, which is not supported by the JVM.

A generic class is an ordinary class. One more type parameter specifies the specific generic type.

Define a generic type in a common type. Generic type T is called a parameterized type. When defining the reference of a generic class, you need to specify the type:

Note that generics can only be used for object attributes, that is, non static member variables:

Generic types cannot use basic types. If basic types are needed, they can only be replaced with wrapper classes of basic types;

Similarly, member methods can also define generics by themselves, and then determine the type in actual use:

In fact, whether it is a generic class or a generic method, you must be able to infer the type and clarify the type when you reuse it.

When defining a reference to a generic class, you need to indicate this type later:

If you do not want to specify a type, or if you want this reference type to reference any generic Score class object, you can use? Wildcard to indicate automatic matching of any available types:

Because wildcards are used, the compiler cannot infer types, so it can only use original types.

Now there is a new requirement. There is no String score, but the score may still be integer or decimal. At this time, we don't want users to specify generics as other types except numeric types, so we need to use the upper bound definition of generics:

Every time we create a generic object, we need to indicate the type before and after, but in fact, the later type declaration can be removed, because we have defined the type when we pass in the parameter or define the reference of the generic class, so jdk1 7 provides diamond operators to simplify the code:

Generics can be defined not only on classes, but also on interfaces:

Each node stores an element and a table pointing to the next node. 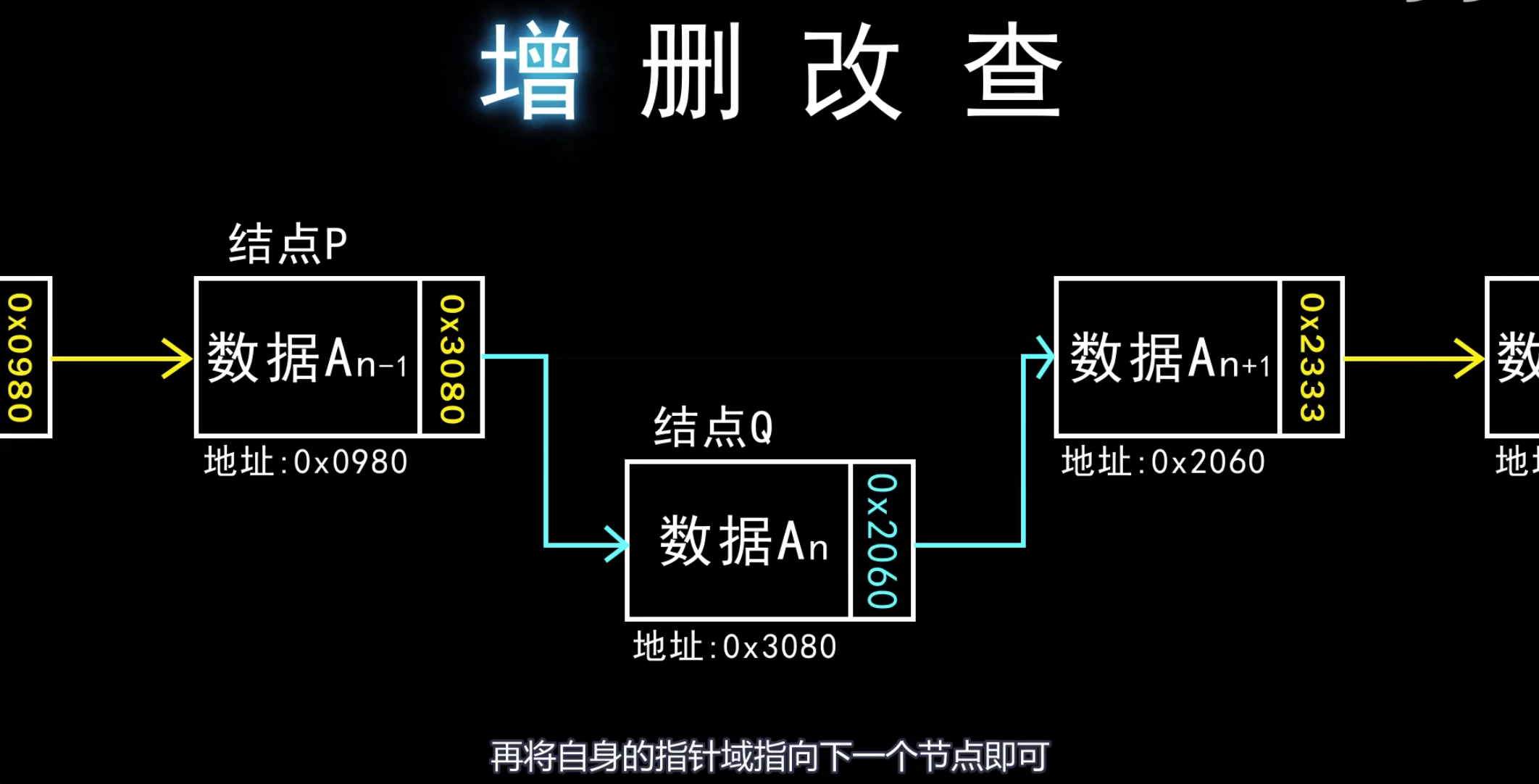 The stack follows the principle of first in first out, and elements can only be added and deleted at one end of the linear table. 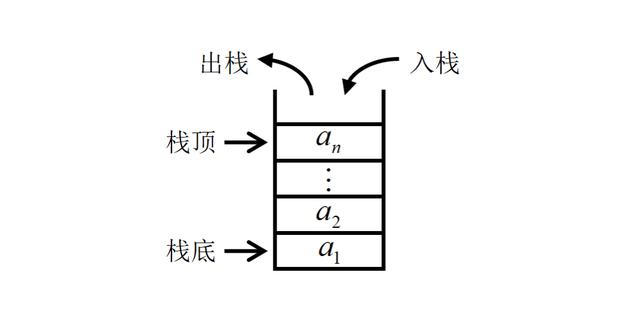 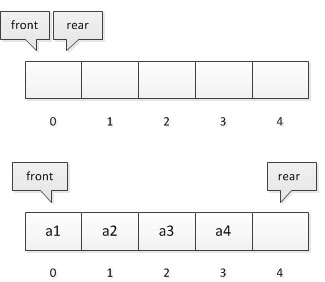