Tip: the following is the main content of this article. The following cases can be used for reference

The attribute code hiding test code is as follows (example): 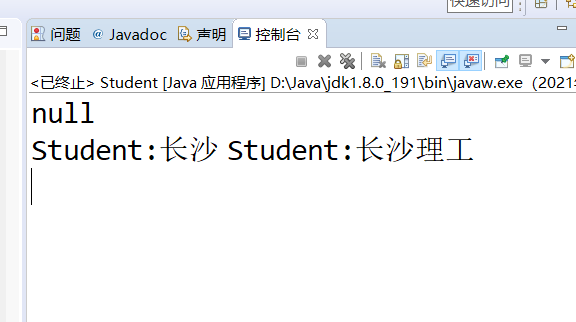 1. Inheritance and extension of methods