Day 1
This section mainly explains some compiling environments of JAVA and some confusing basic knowledge.

James Gosling received a bachelor's degree in computer science from the University of Calgary in Canada in 1977 and a doctor's degree in computer science from Carnegie Mellon University in 1983. After graduation, he worked at IBM and designed the first generation of IBM workstation NeWS system, but he was not valued. Later, he transferred to Sun company. In 1990, he cooperated with Patrick, Naughton and Mike Sheridan in the "Green Plan". Later, he developed a language called "Oak" and later changed its name to Java.
When we see Java, we will find that Java is divided into three versions: JavaSE, javame and JavaEE. Their relationship is respectively.

The ide of this series is IntelliJ IDEA 2019.1 x64. After downloading the IDE, the first problem encountered is "Project SDK is not defined".
First, read the error reason. The error message shows that the project SDK is not defined and prompts me to install the SDK. Some novice partners are a little confused at this time. They only know that jdk is a java development kit. What is the SDK? I have never used this thing. How can I be prompted to install it at this time. Don't worry at this time. In fact, SDK refers to the Software Development Kit (abbreviation: SDK, full foreign language name: Software Development Kit). It is generally a collection of development tools used by some software engineers to build application software for specific software packages, software frameworks, hardware platforms, operating systems, etc. here SDK refers to our jdk, In other words, the project cannot find the dependent jdk
There are two steps to solve such problems.
Step 1: 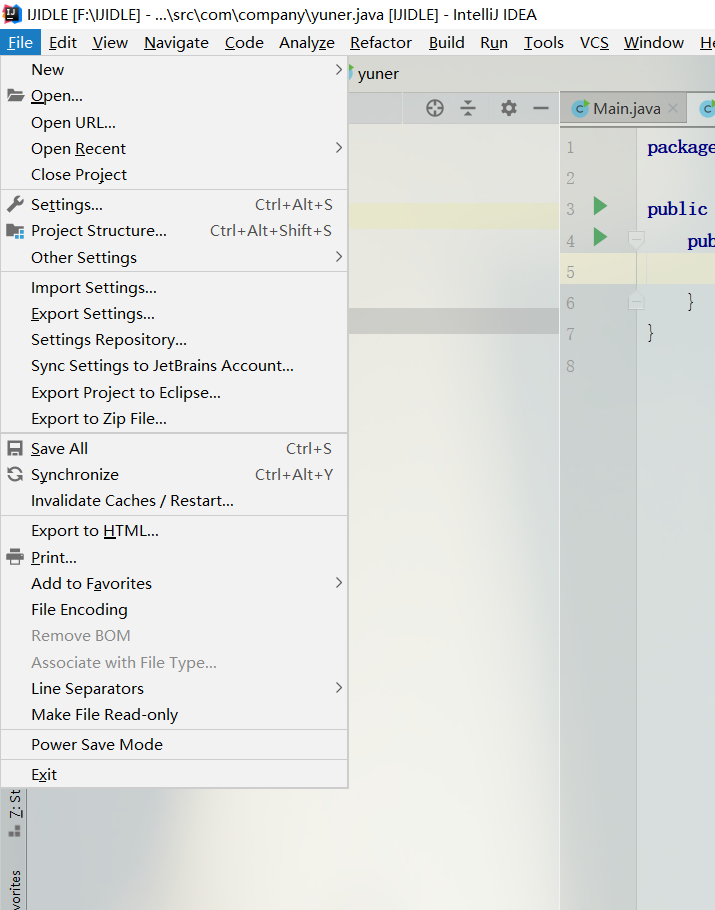 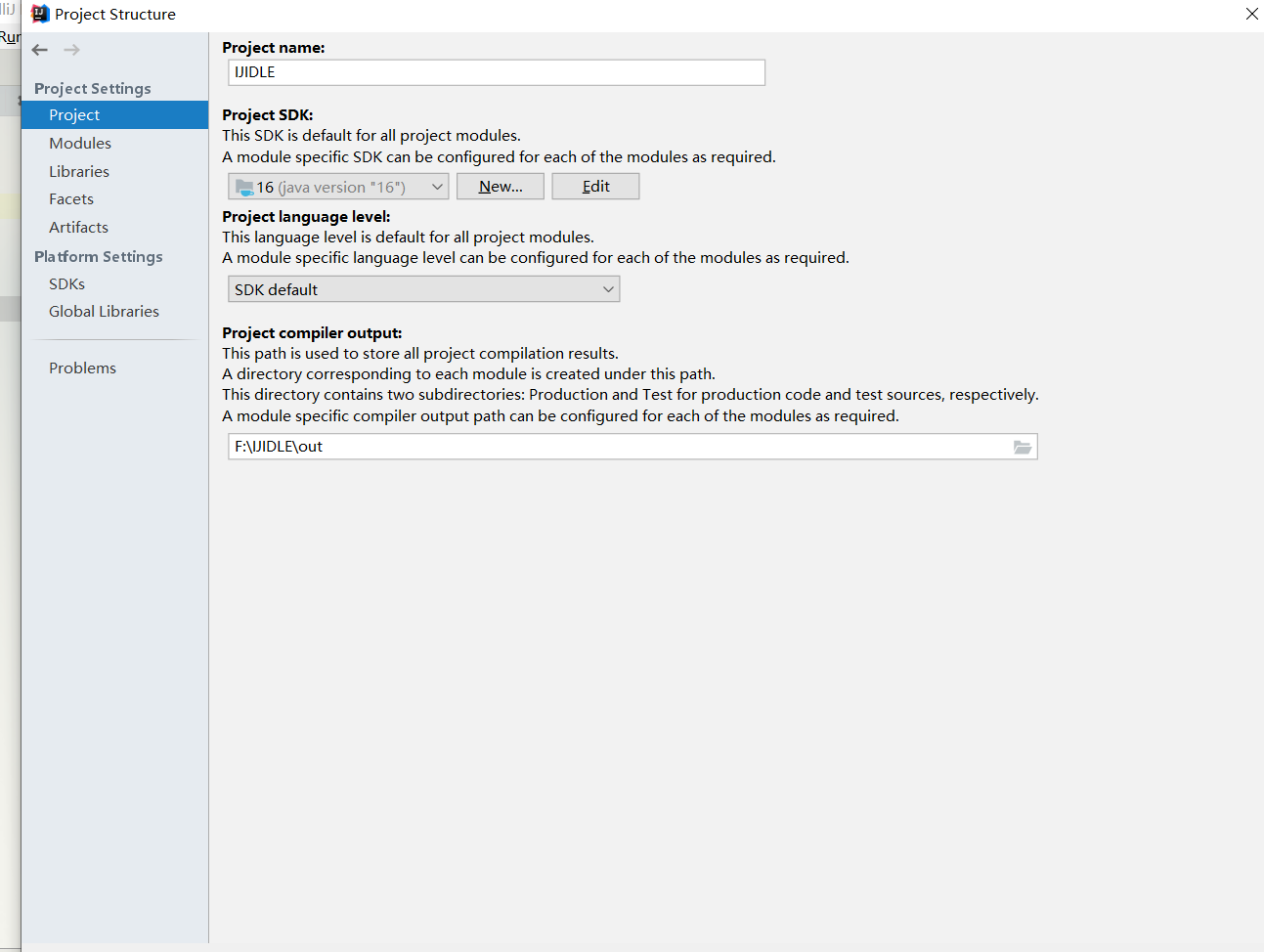 Click New in Project to connect the JDK installed on the computer. In this step, select the directory as the installation directory of JDK instead of pointing to the bin subdirectory.

In the process of program execution, the amount whose value can change within a certain range
Essentially, a variable is a small area of memory

Data type variable name = initialization value;
The variable diagram can be as follows:

Java language is a strongly typed language. It defines specific data types for each kind of data and allocates different sizes of memory space in memory. Its data types include:

• variables are not assigned and cannot be used directly
• a variable is valid only within its range.
The variable belongs to the pair of braces in which the variable is in
• multiple variables can be defined on one line, but it is not recommended

Cast format
Target type variable name = (target type) (converted data);
Considerations for casting
If it exceeds the value range of the assigned data type, the result will be different from what you expect

/: division operator. The result is the quotient of two divided data.
In Java, there is no ("/ /, division" and "/, division")
Integer division can only get an integer. To get a decimal, you must use floating-point numbers to participate in the operation.
When characters and strings participate in addition operation
Character participation in operation
In fact, it is operated with the value corresponding to the character
'a' 97
'A' 65
'0' 48
String participation in operation
In fact, what we do here is not addition, but string splicing.
String and other types of data are spliced, and the result is string type.

At present, when we write the program, the data value is fixed, but in the actual development, the data value must change. Therefore, we should improve the data into keyboard entry to improve the flexibility of the program.
Steps for keyboard data entry:
A: Guide Package (position above class definition)
import java.util.Scanner;
B: Create object
Scanner sc = new Scanner(System.in);
C: Receive data
int x = sc.nextInt();

Enter two data on the keyboard, sum the two data and output the results
Keyboard entry: