In Java, you can't do anything without classes. To use an object, you must first construct the object, specify its initial state, and then apply methods to the object.

Encapsulation is a way to combine data and behavior in one package and hide the data from the user of the object. The data in the object is called the instance domain, and the process of manipulating the data is called the method. The key to encapsulation is that the methods in the class must not directly access the instance domain of other classes, and can only call the interfaces provided by other classes.

Super is not a reference to an object. You cannot assign super to an object variable. It is just a special keyword that instructs the compiler to call superclass methods.

The purpose of declaring a method or class final is to ensure that they do not change semantics in subclasses.

The class itself that contains one or more abstract methods must be declared abstract.

Polymorphism: when the same operation acts on different objects, it can have different interpretations and produce different execution results. This is polymorphism. Is * * using the reference of the parent class to point to the object of the child class** 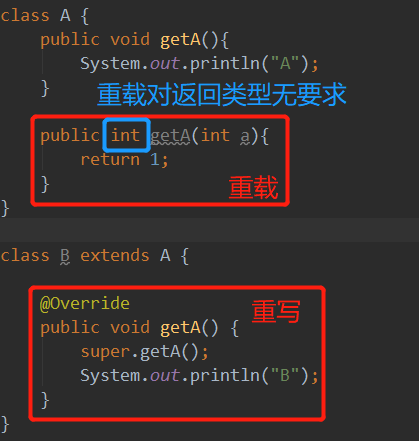 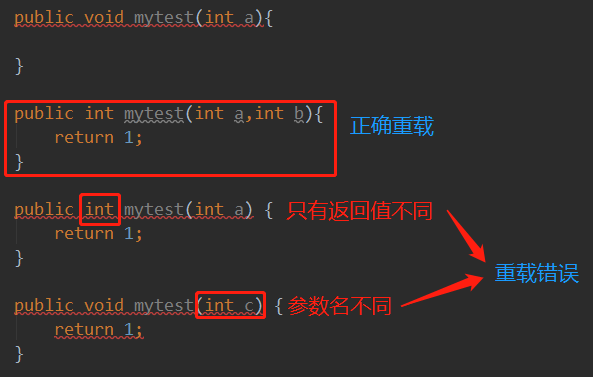 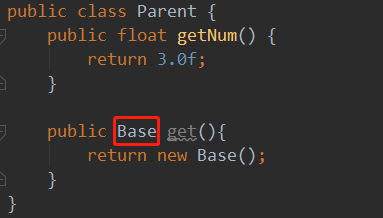 Both rewriting and overloading require method declaration and parameter list, and the return type determines whether there are requirements according to the similarities and differences of parameter list. 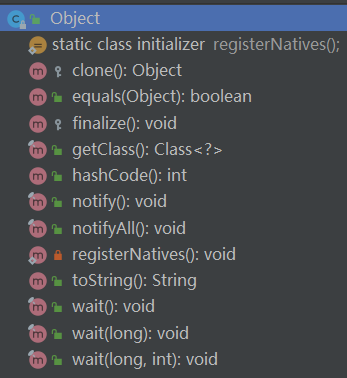 The toString() method is defined in the Object class. Its return value is String type and returns the class name and its reference address.

Take Integer as an example:

The specific internal calling process is as follows:

If you define a value variable and create an Integer object, you will initialize this variable. The second passed in is a String variable, which will first convert it to an int value and then initialize it.

It is a static Integer array object and has been created with a capacity of 256.

The difference between new Integer(123) and Integer.valueOf(123) is:

The implementation of valueOf() method is relatively simple, that is, first judge whether the value is in the cache pool, and if so, directly return the contents of the cache pool.

The compiler calls the valueOf() method during the auto boxing process, so if multiple Integer instances with the same value and within the cache pool are created using auto boxing, the same object will be referenced.

The buffer pool corresponding to the basic type is as follows:

In the constructor of Integer, it can be divided into two cases: