The problem of producer and consumer is a typical multithreading problem, which involves "producer", "consumer", "warehouse" and "product". Their relationship is as follows: 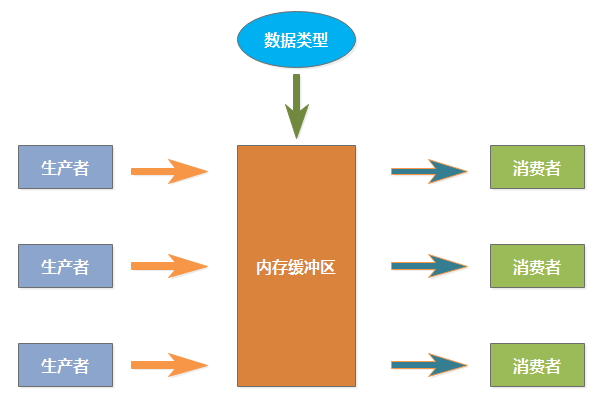 In the growing service types, such as registered users, it may be decoupled into several independent services (account verification, email verification code, SMS code, etc.). As consumers, they wait for users to input data. After the front-end data is submitted, it will be decomposed and sent to the url where each service is located. The role of distribution is equivalent to that of producer. Consumers may not be able to process the data at one time, so they each have a request queue, which is the memory buffer. The framework for doing this is called message queuing.