process : a Process is a running activity of a program on a data set in a computer. It is the basic unit for the system to allocate resources. In the early computer structure of Process oriented design, the Process is the basic execution entity of the program; in the contemporary computer structure of thread oriented design, the Process is the container of threads.
Program: a sequence of instructions used to let the cpu complete a specified task The java program is compiled Class file, the operating system creates a JVM virtual machine process (a JVM process is created every time the main method is executed), loads the class file in the virtual machine and runs. The process performs specific tasks by creating your new thread.
thread : thread is the smallest unit that the operating system can schedule operations. It is included in the process and is the actual operation unit in the process. A thread refers to a single sequential control flow in the process. Multiple threads can be concurrent in a process, and each thread executes different tasks in parallel. 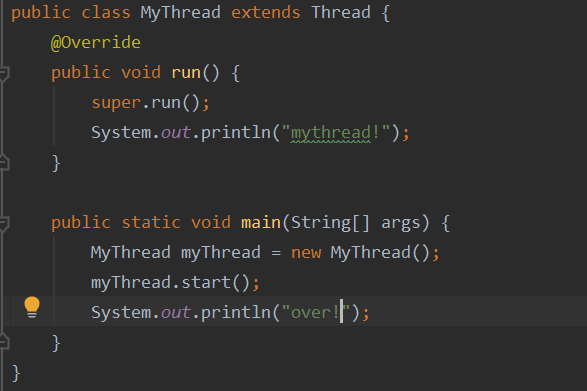 Use the commands in jdk to analyze thread information 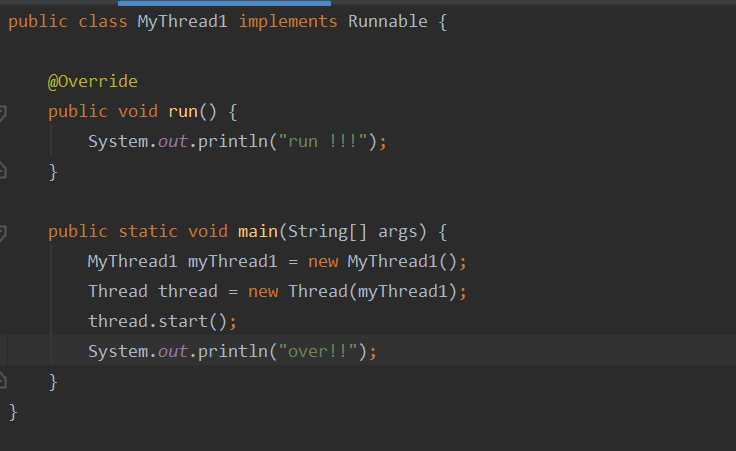 The constructor Thread(Runnable target) can pass in not only the Runnable interface object, but also an object of Thread class. 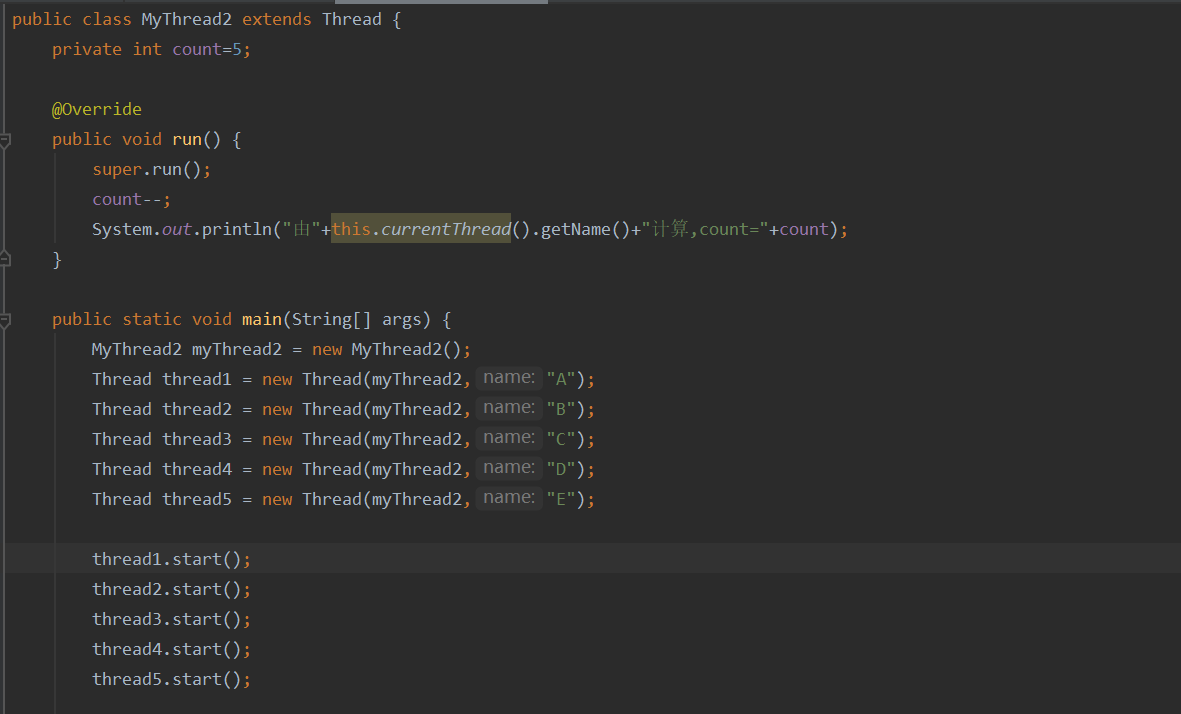 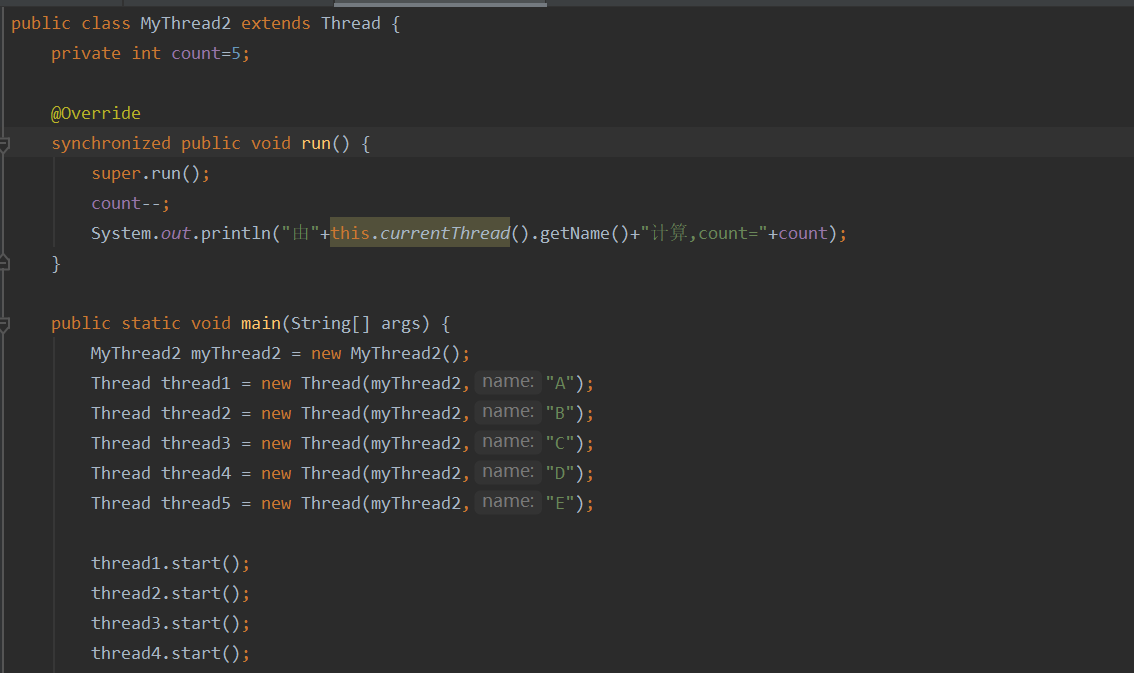 Which thread is the return code being called by 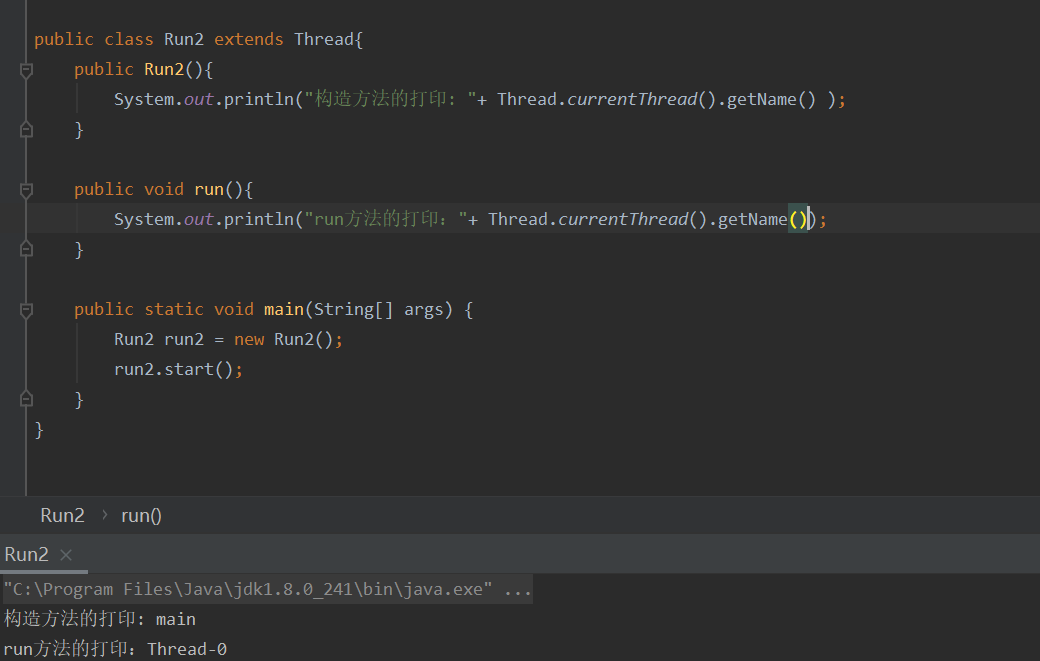 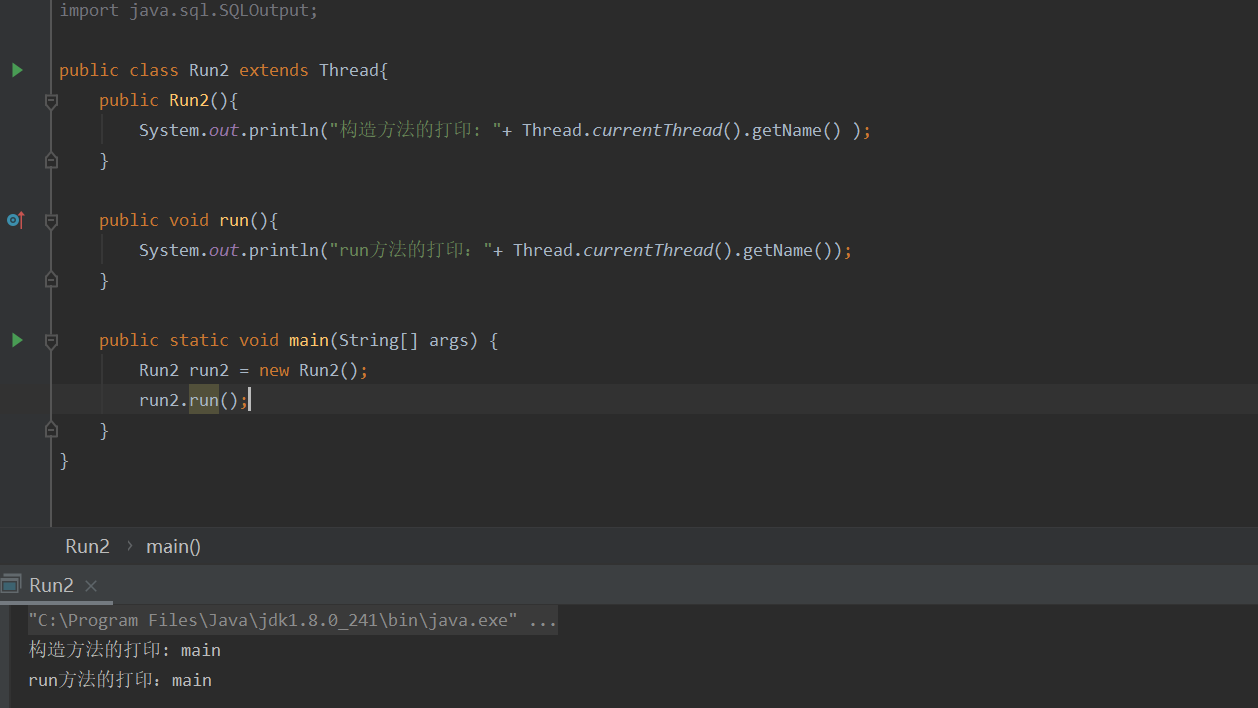 The difference between the execution methods run() and start():

The isAlive method determines whether the current thread is alive 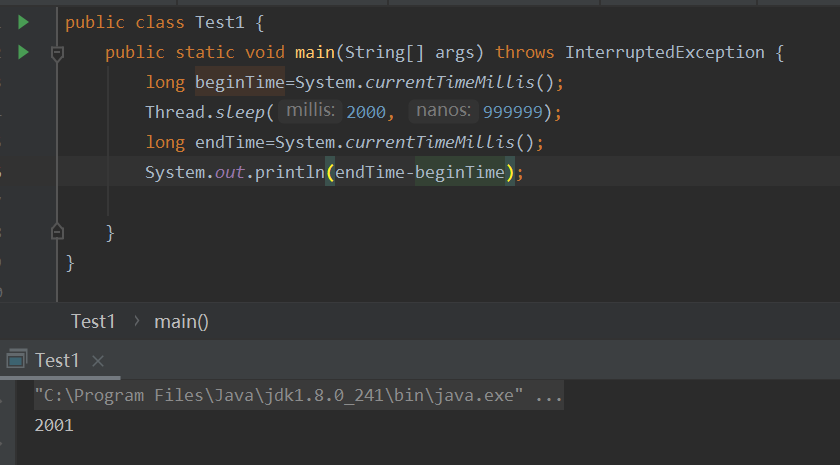 Used to get the unique identity of the thread

Calling the interrupt method only makes a stop mark in the current thread, not really stopping the thread 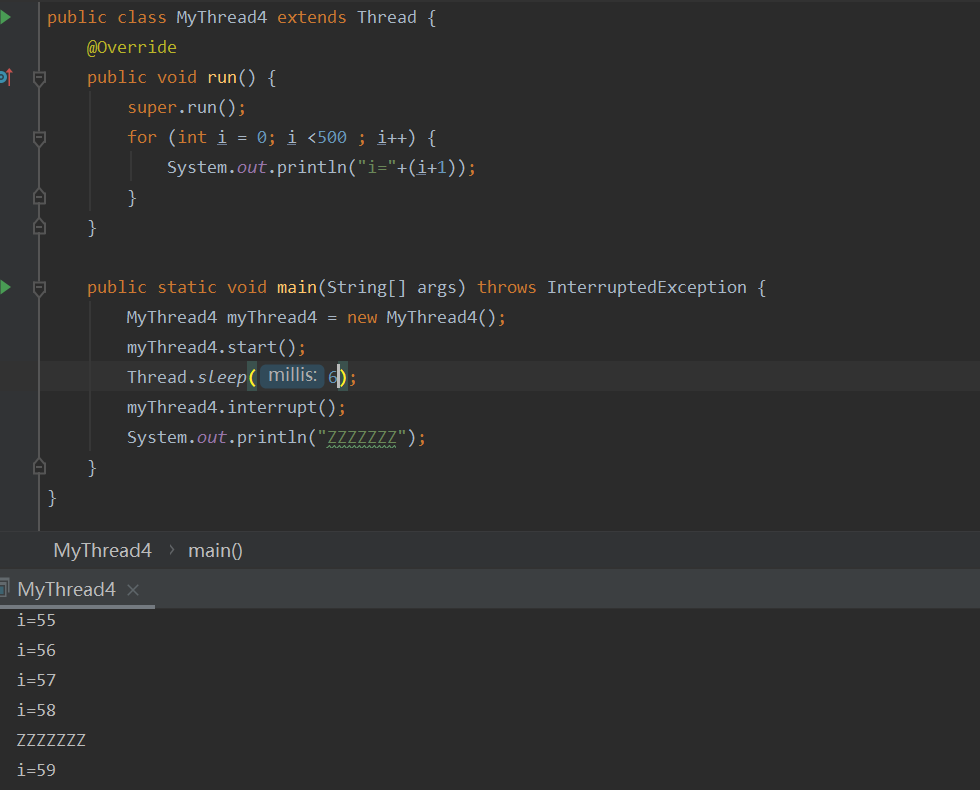 Determine whether the thread is stopped

The interrupt() method interrupts the thread

Use the stop() method to stop the thread violently (not recommended) 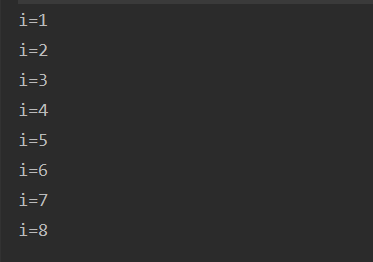 In Java multithreading, you can use the suspend() method to pause the thread and the resume() method to resume the execution of the thread 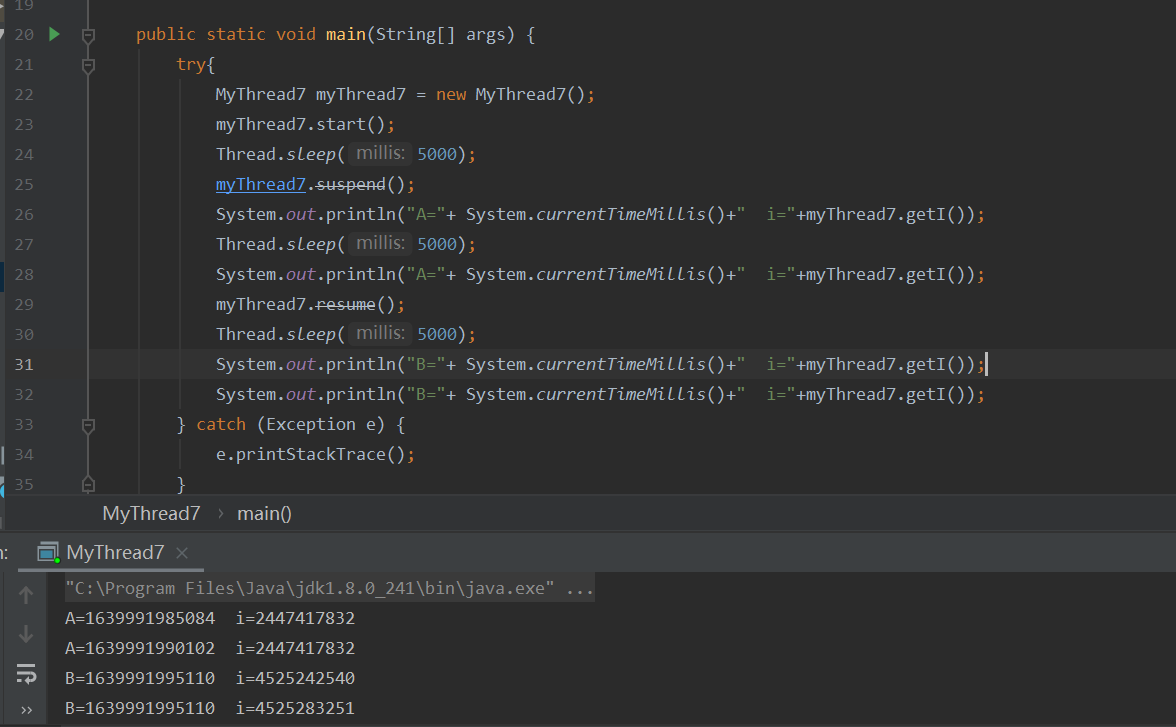 The yield method is used to give up the current cpu resources and let other tasks occupy the cpu execution time. The time of giving up is uncertain. It may just give up and get the cpu time slice immediately 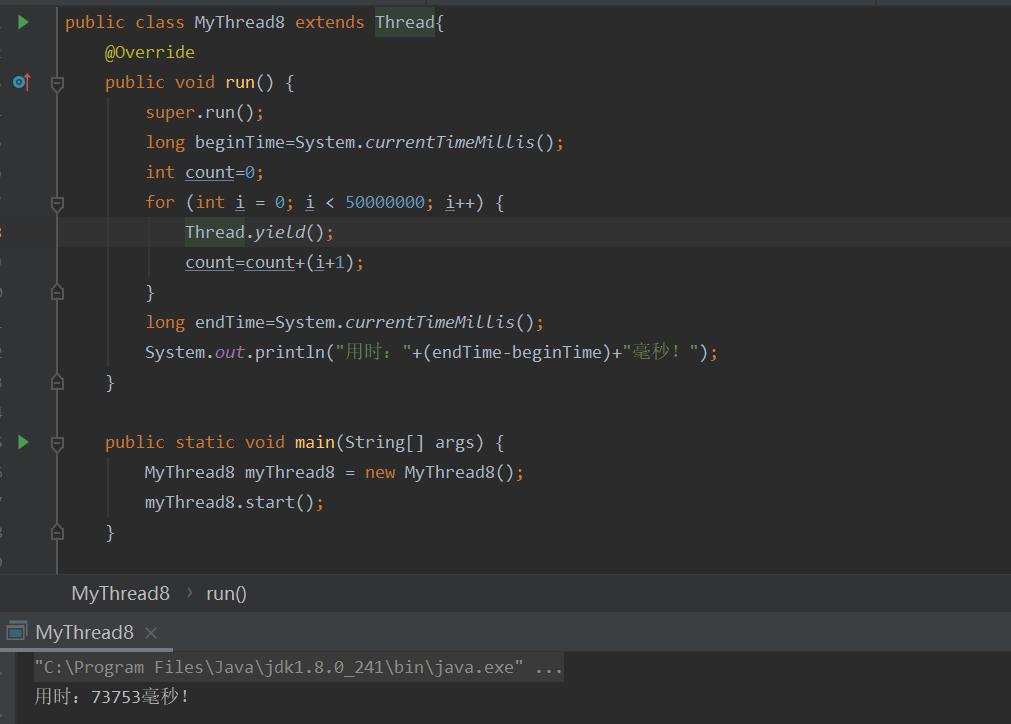 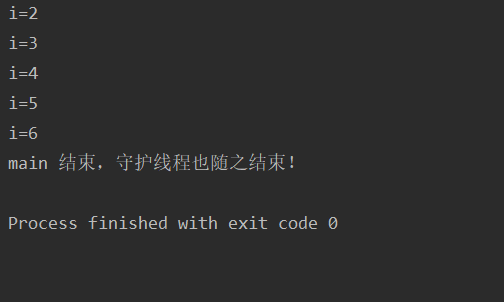