1.1. Understanding of anti shake and throttling

At present, anti shake and throttling functions are two very important functions in the actual development of the front end, and they are also the interview questions often asked in the interview.
However, many front-end developers are a little confused about these two functions:

The focus of this article is to solve the above problems:

1.2. Why is anti shake throttling required

Let me start with an example from life:
For example, one day after class, I said that if you have any questions to ask me, I will wait for a minute.

We have all encountered such a scenario. Enter the content you want to search in a search box: 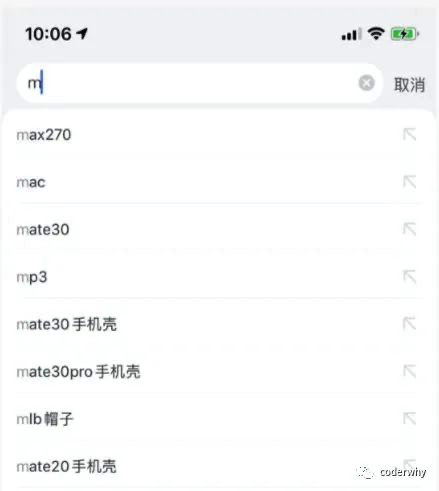 For example, if you want to search a MacBook:

But do we need so many network requests?

This is the operation of anti shake:
Only when a function is not triggered again within a certain time can this function be really called;
Let's use a picture to understand its process;

In short, for dense event triggering, we only want to trigger later events, so we can use the anti shake function;

Let me start with an example from life:

Many people have played games like airplane Wars (of course, this is just an example. For your understanding, although most front-end programmers do not play games, this example can well explain the throttling function) 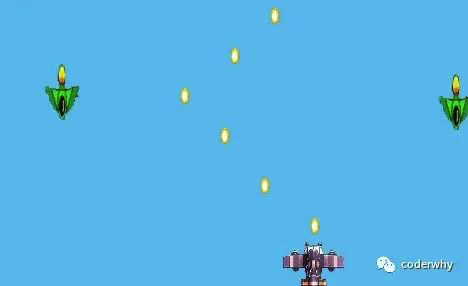 In the game of aircraft war, we press the space to fire a bullet:

This is the operation of throttling:

We still use a picture to show: 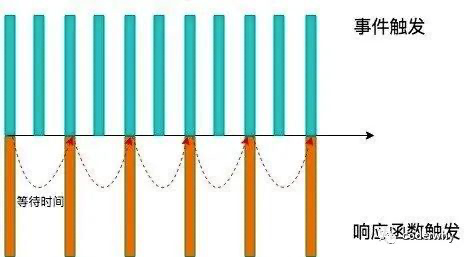 We delay the implementation of the anti shake function through a search box:

The test found that a fast input macbook sent a total of 7 requests, indicating that we need to perform anti shake operation on it

We need to implement our own anti shake function.

The core idea of anti shake function is as follows:

Next, just turn the idea into code:

2.2.2. Optimize parameters and this

We know that parameters will be passed when the oninput event is triggered, and this in the triggered function points to the current element node

Therefore, our code can be optimized as follows:

Let's print this and event parameters in searchChange:

Sometimes, while waiting for execution, you may need to cancel the previous operation:

Let's lengthen the delay time here and add a button below:

This time I give the complete code structure:

Since both anti chattering and throttling functions deal with frequent events, we can use the same case to practice. In addition, the corresponding optimization operations are relatively similar. Therefore, there is no subdivision here. Some codes are written directly in the implementation process.

The default implementation idea of throttling function is realized by timestamp:

The cancel function is similar to the anti shake function: