Problems caused by the immutability of strings:
Memory consumption, so try not to do a lot of string splicing

Return position according to character

The string can be manipulated by calling some methods through the basic wrapper type,
Returns the position of the specified character, similar to that of the array

As shown in the figure 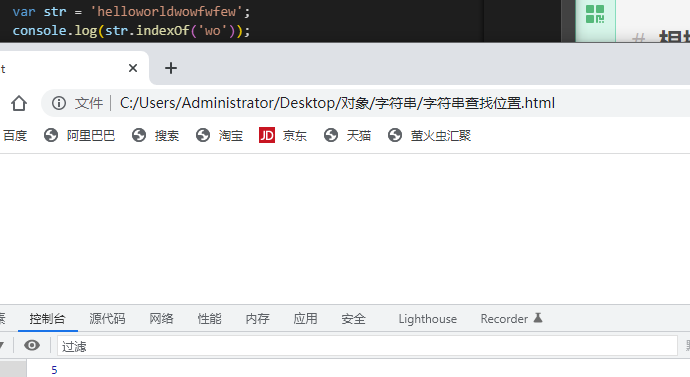 At the same time, we can skip the first few characters and start to find the position
As shown in the figure 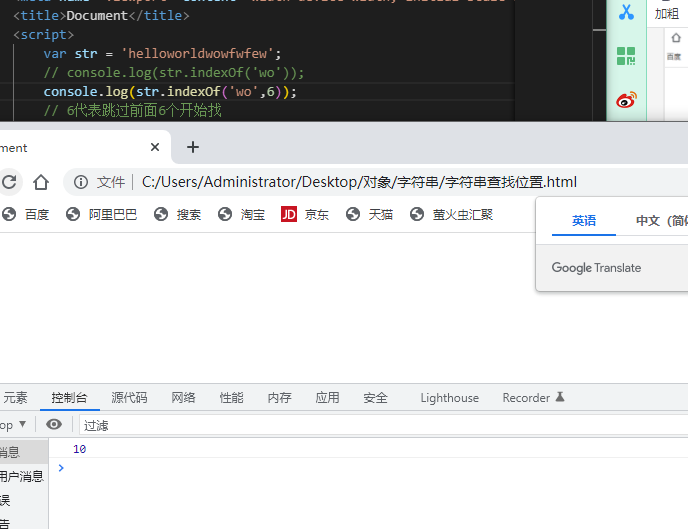 The idea is as follows

Using indexOf() to add numbers, you can start to find the number you add in the first place
We can create a variable equal to the position where the first q appears

The complete code and results are as follows

Returns characters based on position 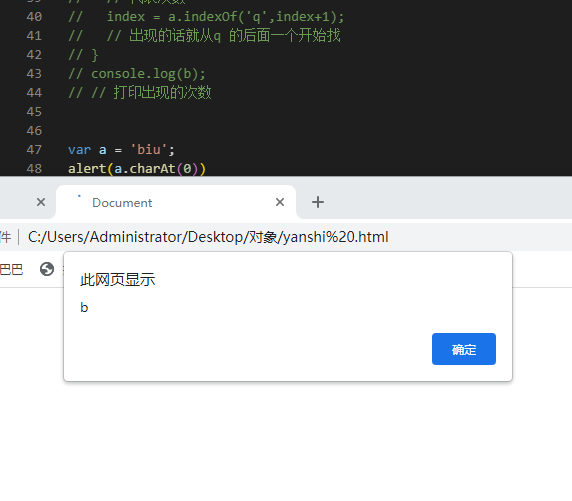 The code is as follows

Gets the ASCII code of the string at the specified location

ASCII codes are as follows 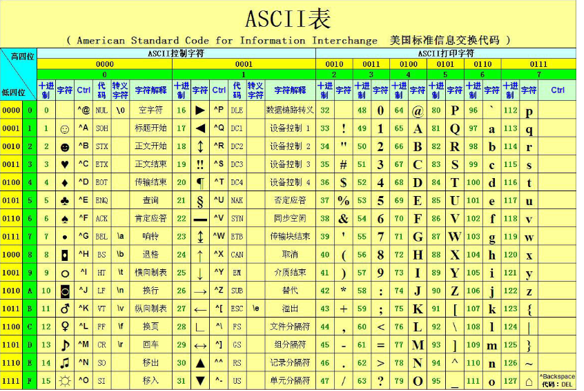 Count the characters with the most occurrences (difficulty)

At present, the complete code is as follows 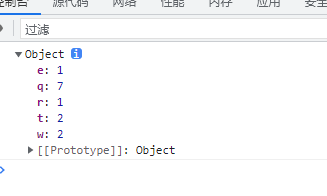 After counting the code, we are looking for the most characters and their number

At the same time, a variable is set to represent the property name of the object

The output results are as follows

The complete code is as follows

The concat() method is used to connect two or more strings, equivalent to the + sign
However, the + sign is simpler, more convenient and commonly used 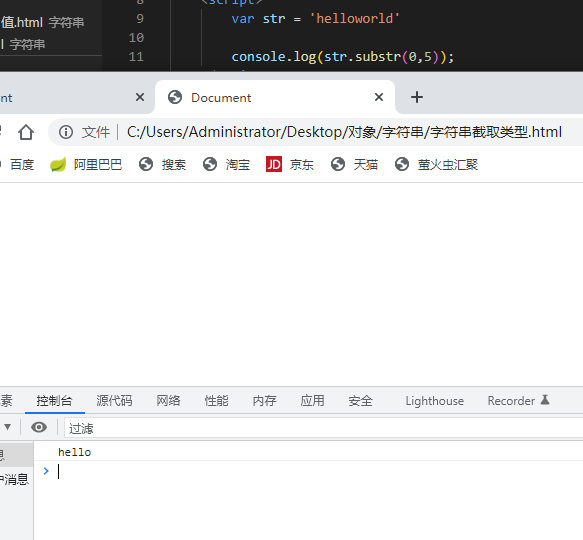 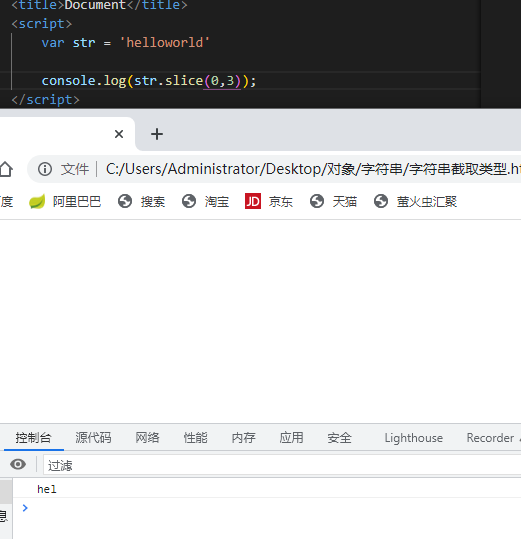 You can also take a negative number 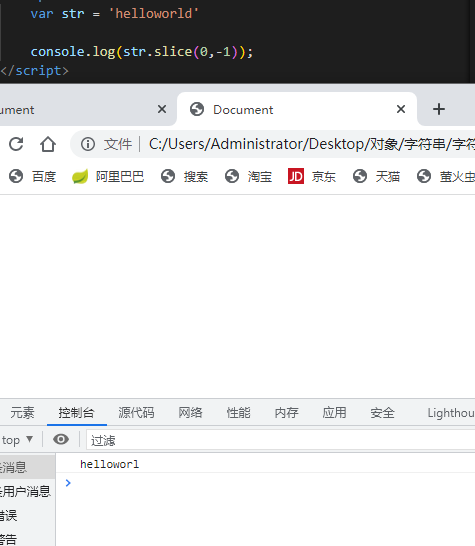 substring() is the same as slice
Intercept from the start position to the end position
end do not take
However, negative numbers cannot be taken 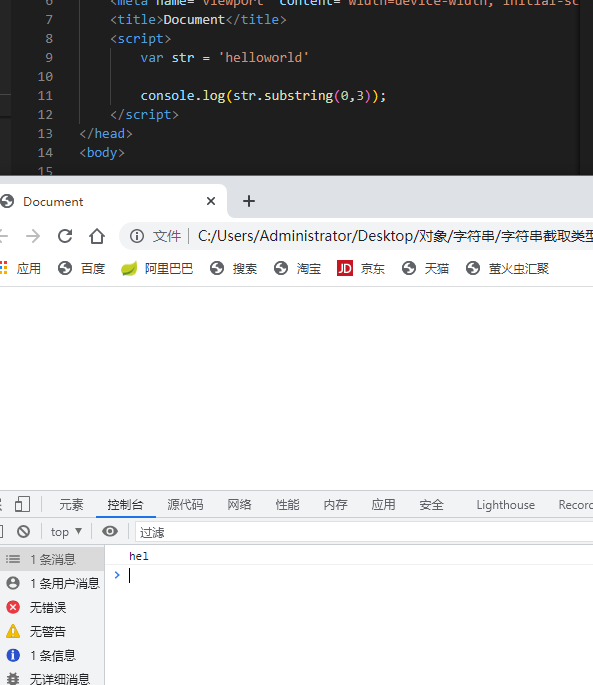 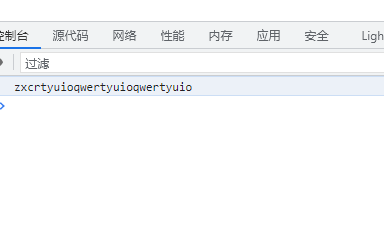 However, it should be noted that if there are many identical characters in a string, they need to be replaced
A while loop is required

First, use indexOf() to set the condition

Then set the loop body

The complete code is as follows

Print and try the results

The format is as follows

The split() method is used to split strings, which can be split into arrays. After segmentation, a new array is returned. 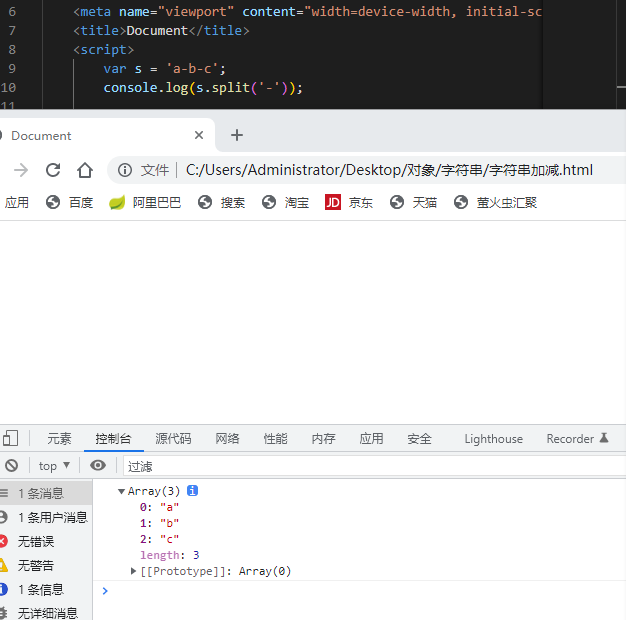 The join() method is used to merge arrays. After merging, a string is returned. 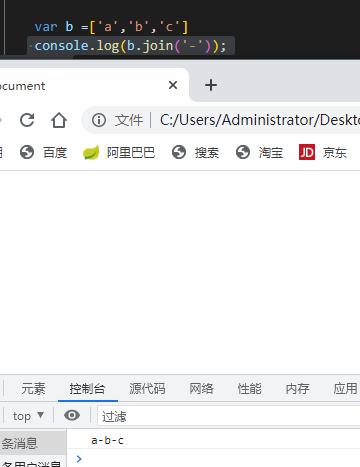 Because the array can be flipped, we can use the above two codes (spit () and join ()) to flip the string
Generally 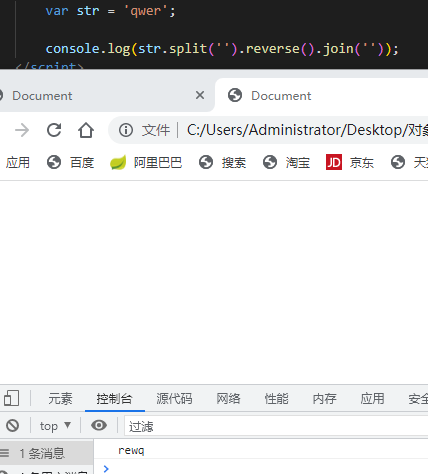 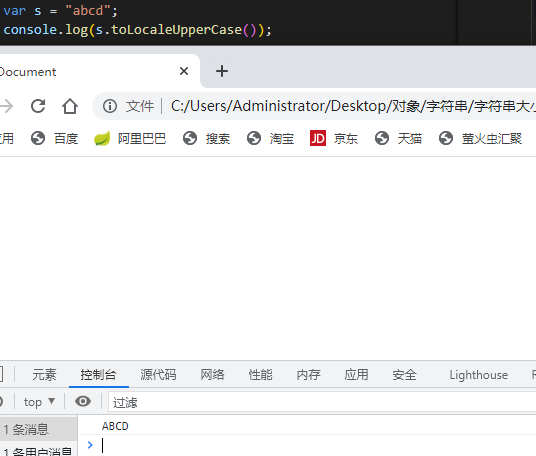 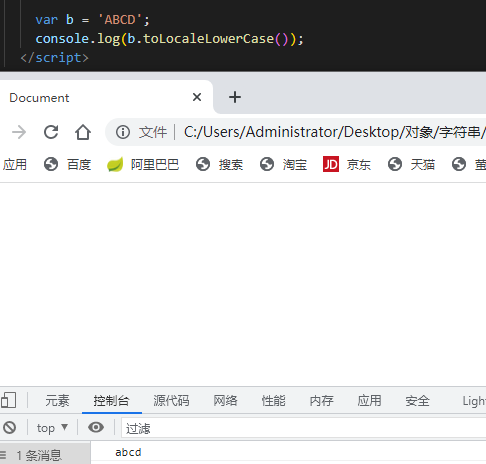