1. What is the relationship between JDK, JRE and JVM?

What is a JVM? 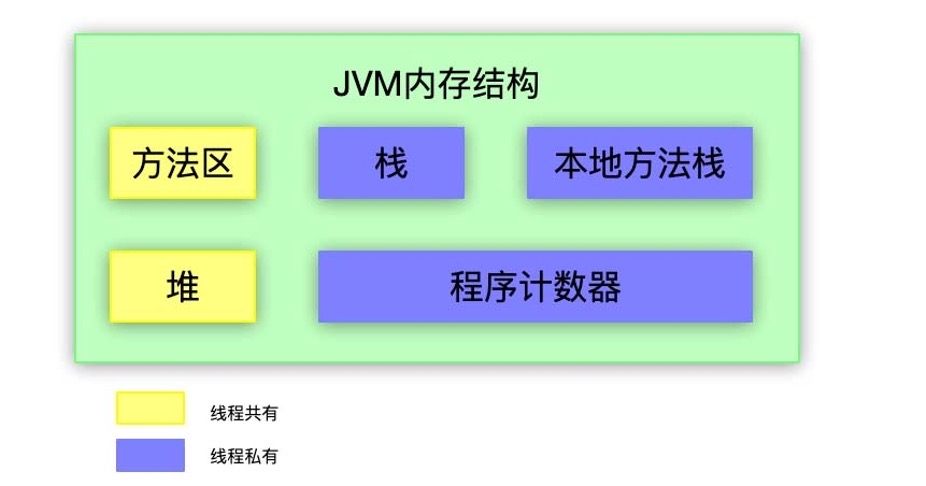 The yellow part is shared by threads, and the blue part is private to threads.

3. What is the process of creating JVM objects?

The overall process is shown in the figure below:

4. How many types of garbage collection algorithms are there? What are their corresponding advantages and disadvantages?

6. What is the loading process of the class? Briefly describe each step

7. What are the predefined class loaders for the JVM? What is the role of each?

8. What is the parental delegation model? What does it do? 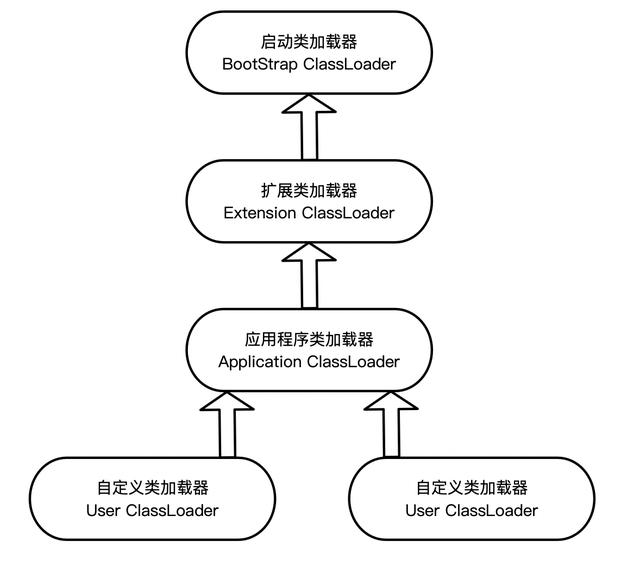 As can be seen from the figure, the working process of CMS collector can be divided into four stages:

9. What is a Class file? What are the main information structures of Class file?

12. In the JVM data operation area, what will cause OOM?

13. Describe in detail the allocation process of objects in the Striped memory area?

The details are different

15. What are the JVM parameters commonly used online?

16. When will the target enter the elderly generation?

17. What is memory overflow, memory leak? What is the difference between them?

Memory overflow is that the memory you require to allocate exceeds what the system can give you. The system cannot meet the demand, so overflow occurs.

19. Introduce the common functions provided by the JVM

20. What is the difference between full GC, Major GC and Minor GC?

21. When will Full GC be triggered?

22. Under what circumstances will stack overflow occur

24. What is the proportional distribution of Eden and Survivor? Why?

25. CPU resources are too high