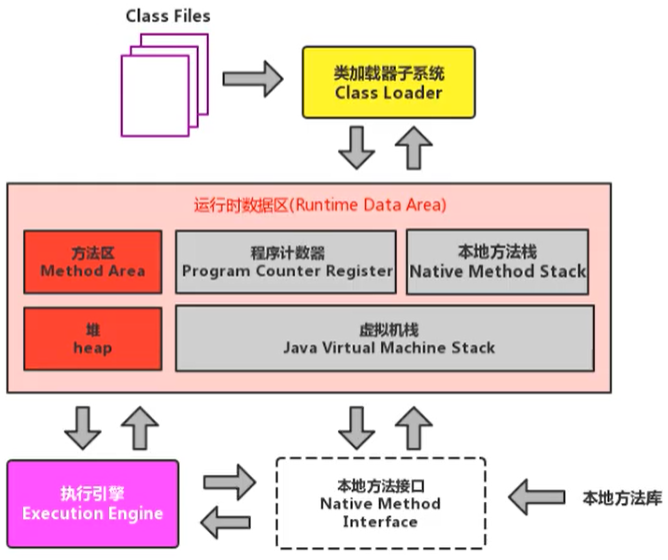 💡 Note: only the HotSpot virtual machine is available in the method area, but neither J9 nor JRockit 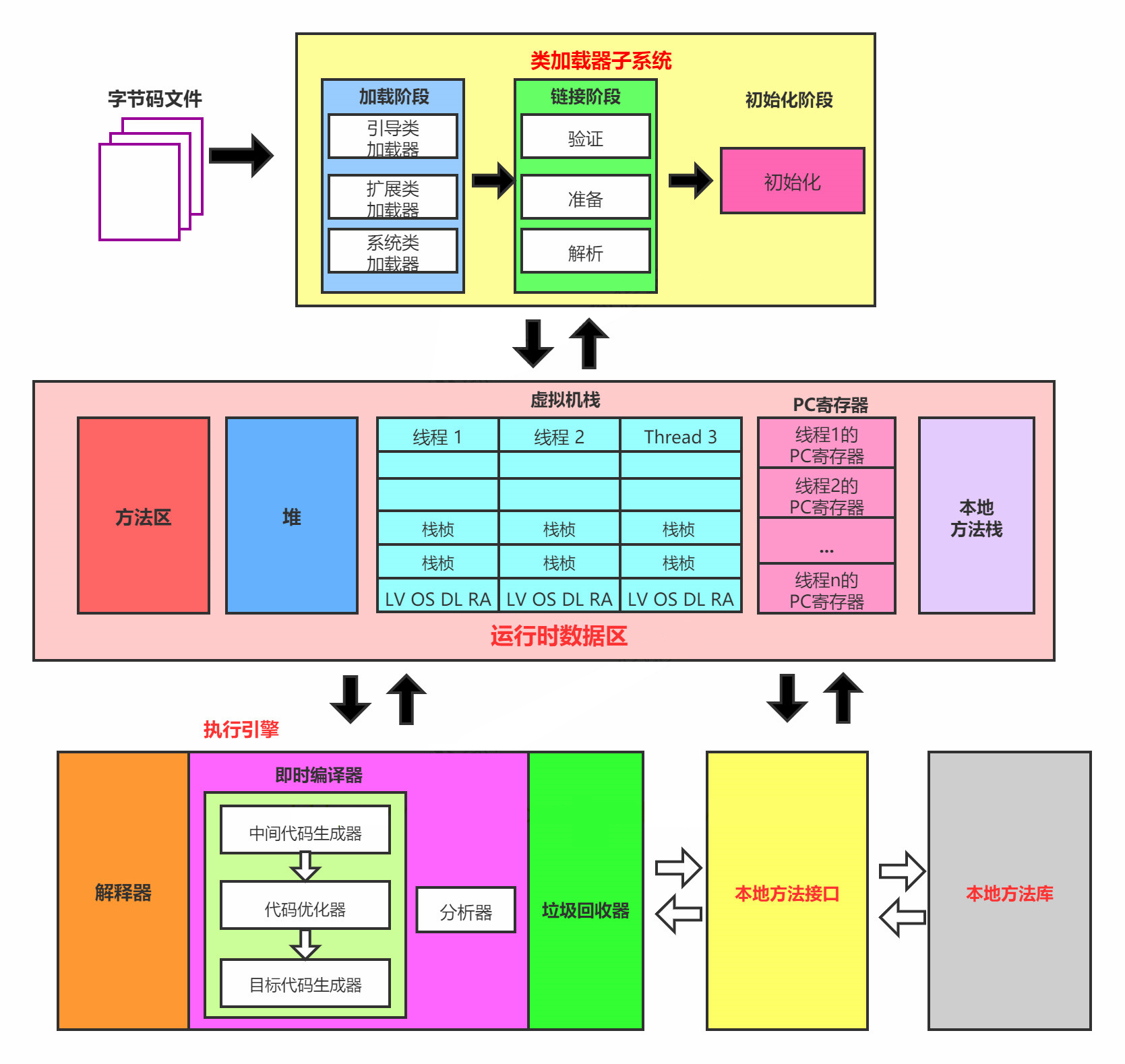 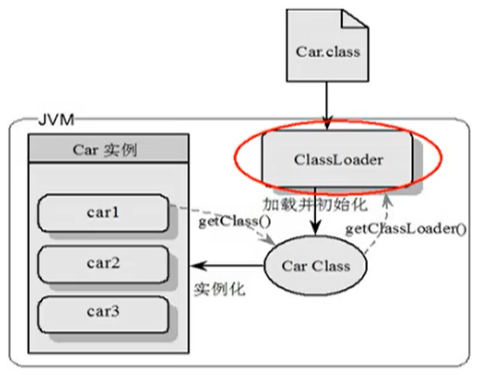 For example, the following simple code 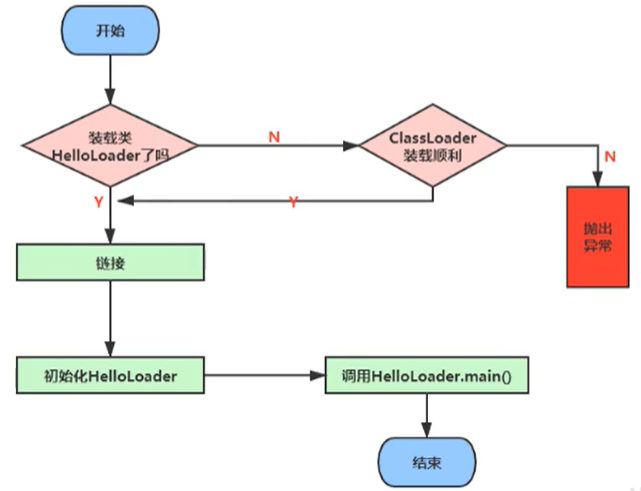 If there is an illegal bytecode file, the verification will fail. At the same time, we can view our Class file by installing the plug-in of IDEA 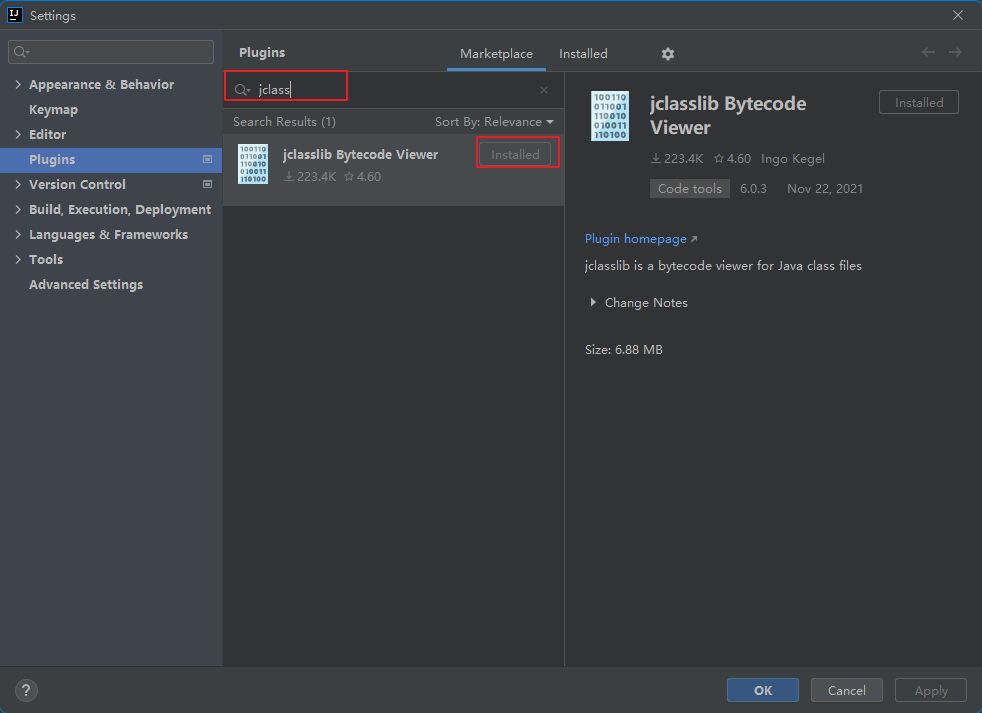 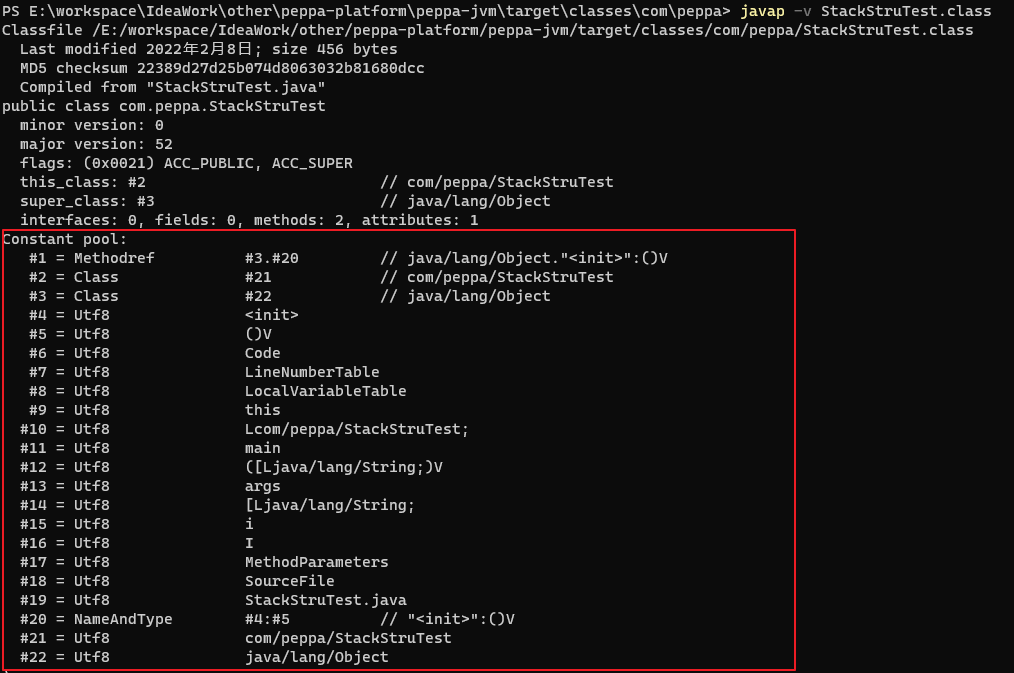