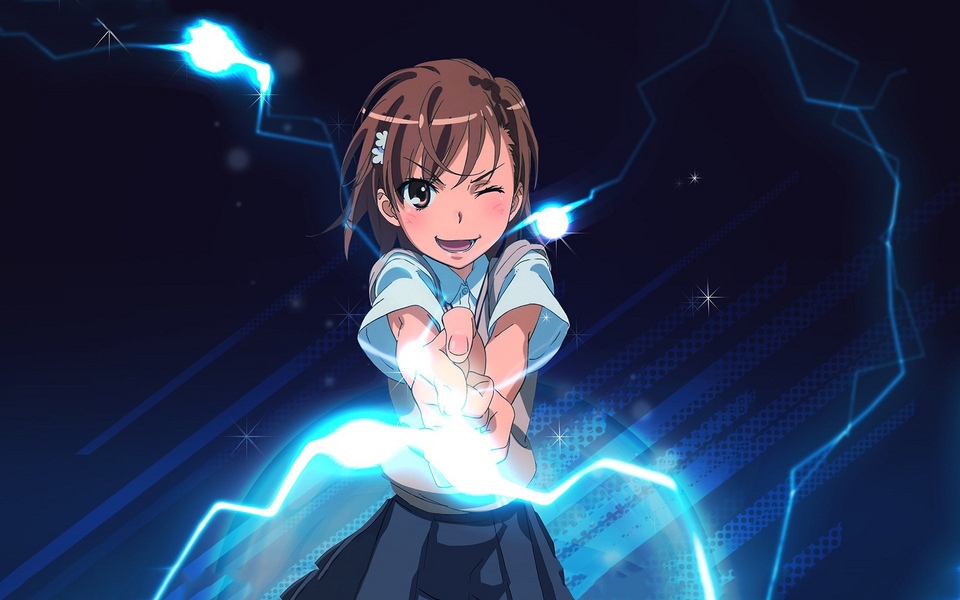 How to express a grammar? In the compiler process, we often use a symbolic representation called context free grammar. Context free grammar describes a series of rules to represent how statements are formed. Take the above grammatical rules of subject predicate object as an example.

In the above description, a series of grammatical rules are described, each of which represents a production, the left side of the arrow is the production head, the right side of the arrow is the production, all italics represent non terminators, which are used to represent a grammatical variable, non italics represent terminators, and each word is a terminator, | represents or, The purpose of grammar analysis is to judge whether the input word stream is a legal statement in the programming language according to the input word stream and the corresponding grammar rules.

Another knowledge point is what is context free. When applying a production formula for derivation, part of the result that has been deduced before and after is context. Context free means that as long as there is a production in the definition of grammar, no matter what the string before and after a non terminator is, the corresponding production can be used for derivation. For example, if there are contextual constraints, this sentence is actually a sick sentence. It should be people playing with water, but according to our grammar rules, water can be used as the subject, play can be used as the predicate, and people can be used as the object. It is a sentence in line with our grammar rules.

The above shows a complete derivation process of exp syntax. As long as the final derivation result is consistent with the lexical stream data of lexical analyzer, the syntax is correct.

Considering the expression of 1 + 2 + 3, it is actually the same as (1 + 2) + 3 in calculation, and 1-2-3 and (1-2) - 3 are the same. Even multiplication and even division are similar. For 2, when there are the same operators on its left and right sides (such as +), we need to determine which operator is applicable to 2. We specify + as the operator of left combination, and 2 and + on the left are combined together, which is equivalent to (1 + 2) + 3, We call this kind of symbol left combined. In addition to left combined, naturally there are right combined. 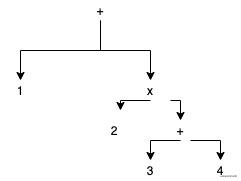 Because when we write the interpreter for calculation, we will get all elements by subsequent traversal of the abstract syntax tree, so as long as we ensure that the depth of the algorithm with high priority is deeper than that of others, we can ensure that it is calculated first.

Here are the guidelines for converting syntax into source code. By following them, you can literally convert the syntax to a valid parser:

4. When the terminator is encountered (here is NUMBER), call the eat () method. The working mode of the eat method is to obtain a new token from the lexical analyzer and assign it to the curToken internal variable if the token type of the parameter is the same as that of the current token.

Tomorrow is may day. I wish you guys a happy may day 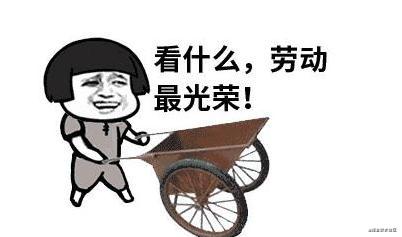 Pay attention to my official account: old arsenic on skateboards