Learning python, from getting started to giving up

Learn python, from getting started to giving up (6)

Yesterday, I left a code assignment of guessing age to consolidate the previous knowledge. Today, I gave the standard answer.

I also gave my answer. 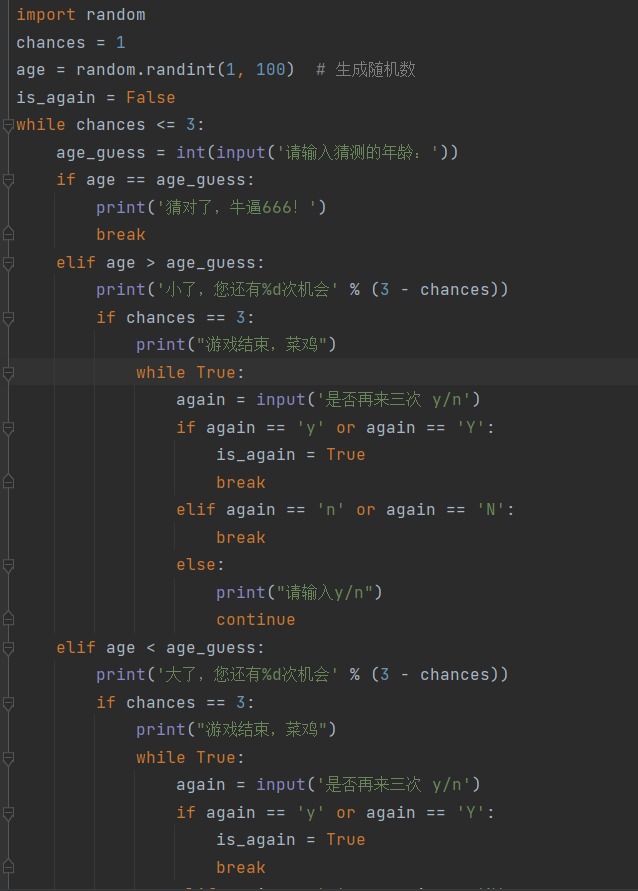 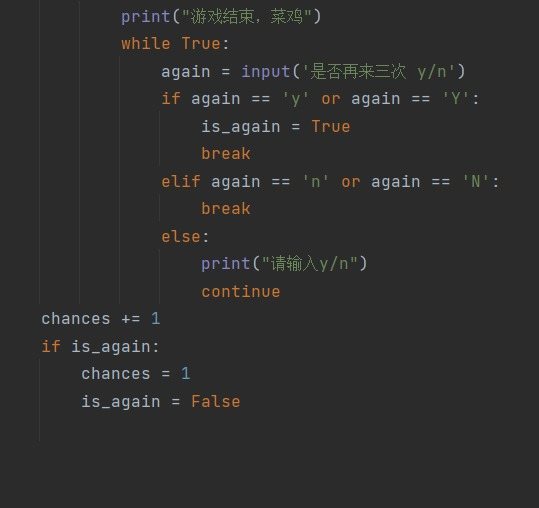 In contrast, the teacher's code is concise and clear, and the goal is achieved with a little less code. Although my code is a little lengthy and has repeated code blocks, it adds age random numbers, and considers inputting other contents when inputting y/n.

Built in method of data type

Today's content is basically new. It's a little hard at first, and there are more and more knowledge points. Because I can't remember the function name, I still need to use it more in the future.