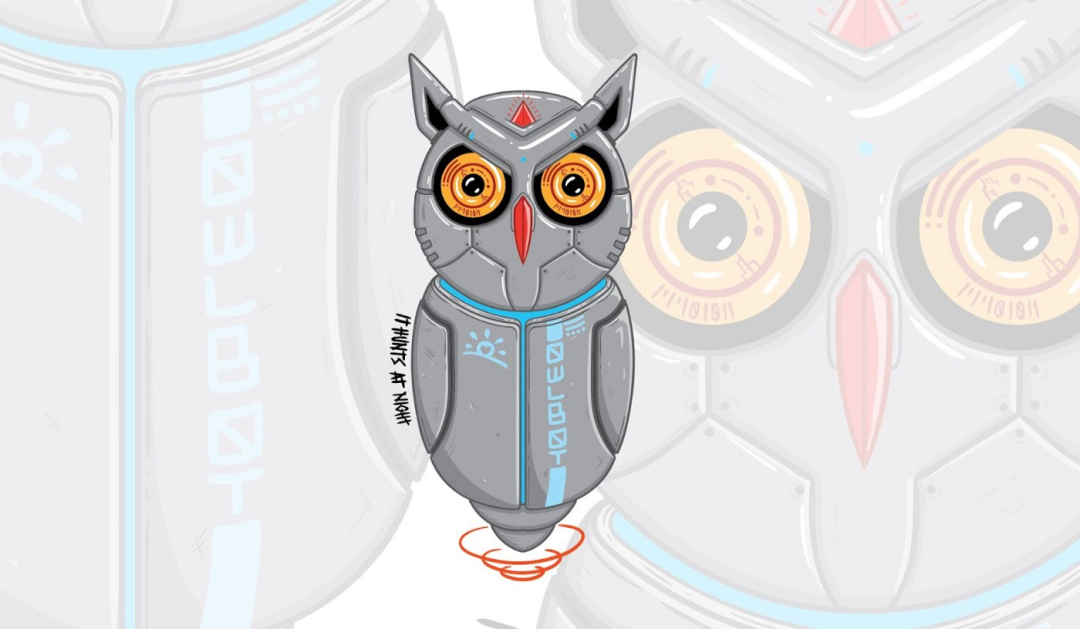 By using access log replay traffic, you can truly understand the distribution of requests, such as how many users have clicked on the home page and search results page, or the proportion of users who search all destinations to those who only search Mallorca vacation. Since this distribution between different types of requests affects performance, it may be more difficult to replicate real traffic using script synthesis load tests.

We store access logs together with all our service logs in Grafana Loki to improve efficiency. Also, because it is a native project of Prometheus/Grafana ecosystem, which is an integral part of our monitoring stack, we use Loki instead of other customized solutions, which is in line with our principle of focusing on differentiation engineering, As well as the principle of focusing on simplicity, only the minimum configuration is required, and there is no intermediate system, such as GCS, which we have tried on earlier versions of the system.

By storing all our access logs in Loki, we can also capture periods of performance degradation or events leading to interruption, so that we can replay them to prove our subsequent improvement.

We use the access logs from NGINX, which is the entry point of our production cluster. When collecting these logs, we will exclude some sensitive data, such as personal identity information.

Ripley is a Go tool we wrote, inspired by Vegeta HTTP load test tool. Other load test tools usually generate loads at a configured rate, such as 100 requests per second. This constant load can not accurately represent user behavior. By default, Ripley replicates at exactly the same rate as requests in production. It also allows fast (or slow) playback in multiples of the recording rate, which is closer to the behavior of natural traffic. In loveholidays In the case of COM, natural traffic usually does not burst suddenly. This real traffic simulation is very useful for adjusting Kubernetes' Horizontal Pod Autoscaler (HPA). We use it to flexibly expand our services when throughput increases and decreases.

For example, in a discovery example related to HPA adjustment, during operation, we noticed that one of our services was difficult to handle the increased load, and the HPA of the service was based on CPU utilization. During the test, with the increase of load, the CPU utilization will also increase. Several new pods will appear, the CPU utilization will decrease, Kubernetes will close the Pod, and the same process will be repeated, which will lead to the jitter of Pod and the final decline of performance. Therefore, we need to adjust the scaleUp and scaleDown policies of the service, For example, set the stabilizationWindowSeconds stability window parameter to ensure smooth handling of traffic fluctuations.

The load test is conducted periodically for the production operation without human intervention, unless there is a performance problem, in which case our monitoring system will notify us. We use Kubernetes CronJob for choreography:

The corresponding resource list example file is as follows:

These results are recorded by Prometheus and can be accessed directly in it or in Grafana, as well as our normal application indicators, including OpenTelemetry tracking in Tempo.

Load testing is very valuable for understanding the ability of our system to handle different levels of traffic. Repeated testing in an isolated stagng environment can make the test results easier to understand and will not bring the risk of interrupting real-time applications. Testing for production systems is the most direct choice because it eliminates the need for cross environment adjustment. In the future, we will also explore how we can have enough confidence to run load test for production at any time, and introduce chaos engineering into our process.