There are many reviews on intermediary analysis. Here are two articles, one in Chinese and one in English, for reference:

The calculation of mediation effect is particularly simple, which is briefly described as follows: 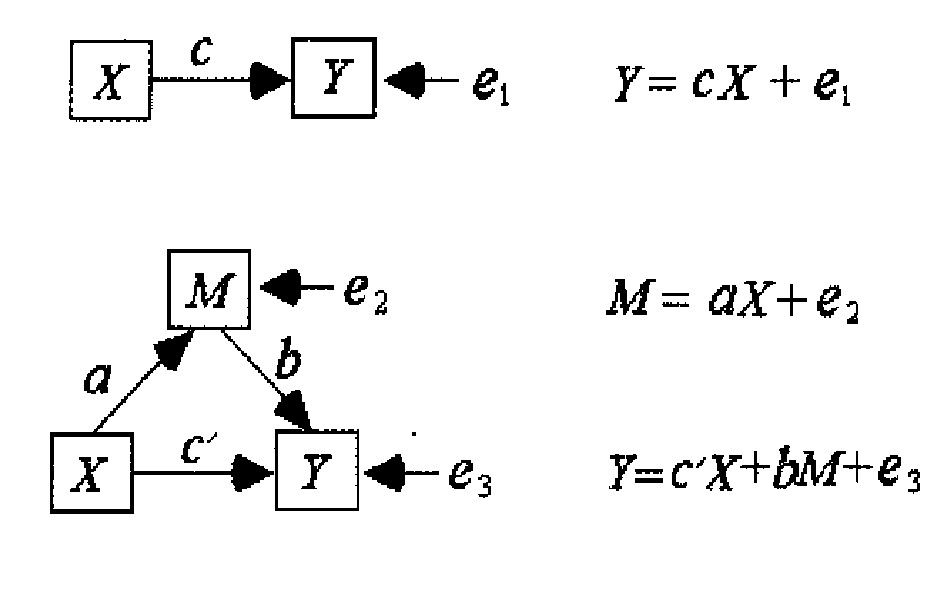 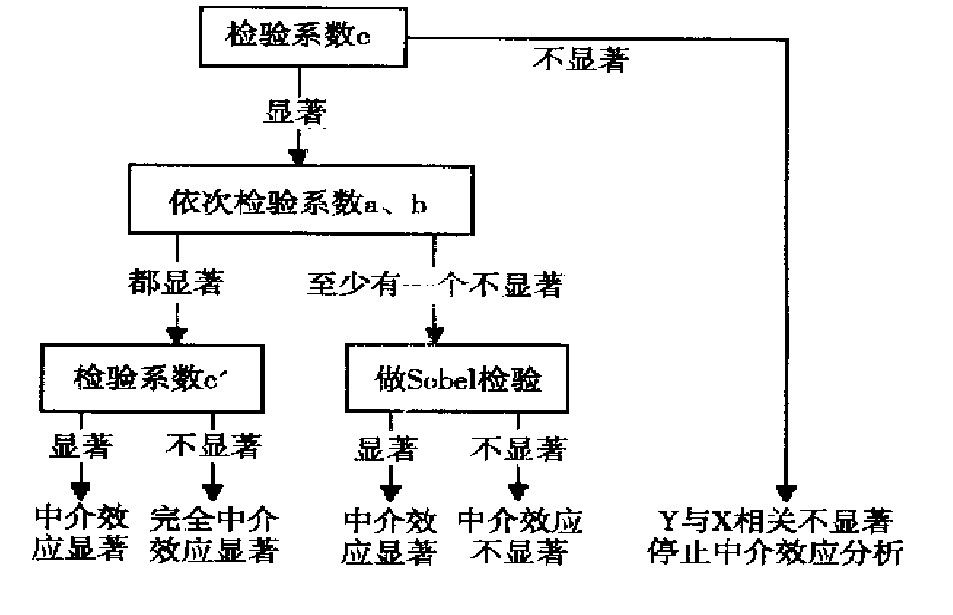 Using the data of R's own iris for simulation research, here we define sepal length sepal Length is an independent variable, named X, which defines its attraction to bees as an intermediary variable and named M. We define a dependent variable. We assume that its meaning is the possibility of being finally collected by bees, named Y. in order to create some noise and intermediary effects, we define the following relationship between these three variables:

In this way, our expected mediating effect is 12.25%, and then we will test it

Test the effect of dependent variables on intermediate variables

It can be seen that the effect of the intermediary variable on the dependent variable is 0.30429, close to our expectation of 35%, and the p value is 5.019e-06. The second test is also significant, and then proceed to the following steps

If both coefficient a and coefficient b are not significant, the significance of the mediating effect is calculated by the following formula. This method was proposed by Sobel, so it is called Sobel test:

The above operation is a little cumbersome. Is there an R package that encapsulates this process? Of course, that is mediation:

Here, ACME in the result represents the average mediation effect, which is equal to \ (\ hat{a}*\hat{b} \), ADE represents the direct effect, Total Effect is the Total Effect, and prop Mediated is the proportion of mediated effect