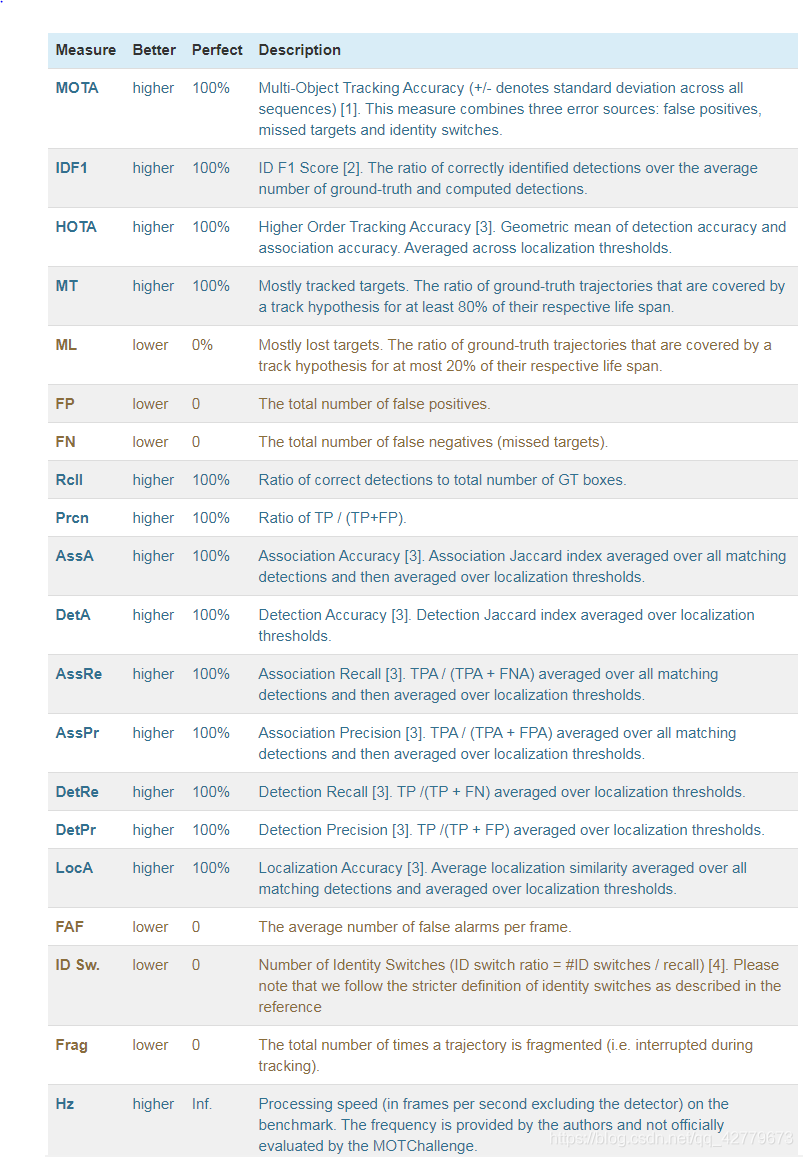 There is also a good Chinese Blog: Blog

However, I still don't have a special understanding of some of the details, so I carefully read the paper and the source code of calculation and evaluation indicators officially given by MOT, and summarize and record it here.

Detection object: the target detected by the detector in this frame 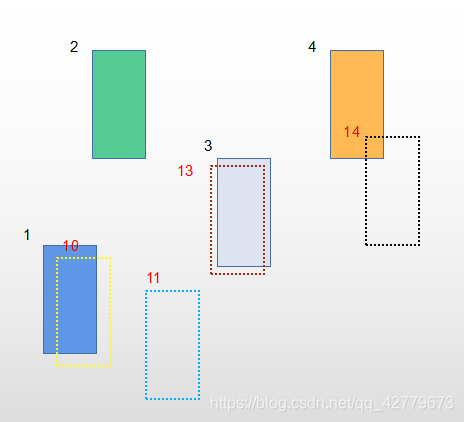 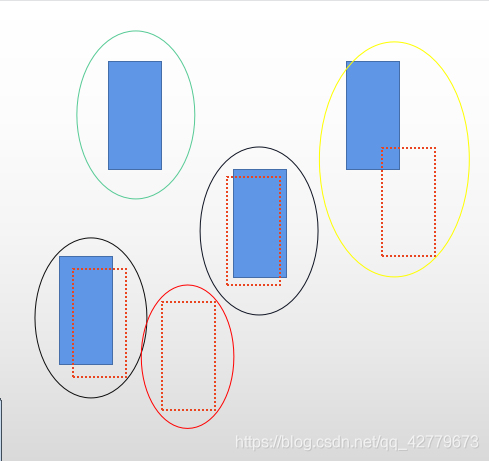 IDF1 considers the problem of track level. Formula in paper 3

And explanation. I don't feel that the understanding is particularly thorough. Here, I analyze the specific steps in combination with the evaluation code provided by MOTchallenge's official website. First, summarize my personal understanding after reading the code: first, we need to calculate the similarity between the output result and gt in each frame through IOU (calculated with IOU, the same as that in MODA), and then it will be greater than the threshold α It is considered to be the detection and tracking object on the association. Find the association relationship between tracker and gt in the final result, calculate the number of failed objects, and calculate the following indicators.

Some values in data

Data ['num_gt_dets']: no GT with test results in the label data

data ['num_tracker_id s']: the number of IDS in the tracking result

data ['tracker_id s']: stores all IDS in each frame of the tracking result 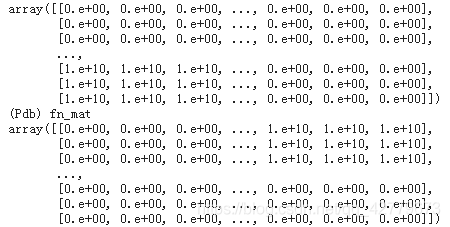 At present, I pay more attention to the MOTA and IDF1 indicators. The latest HOTA indicators have not been carefully studied, and they will be updated if used in the future. 2021.8. ten