In a broad sense, image segmentation is to divide image into sub regions or objects according to image components, and the way of image segmentation depends on the problem we want to solve; the ultimate goal of segmentation is to extract the part we are concerned about from the image, so as to further research, analysis and processing, and the accuracy of image segmentation stage will be for the image in the next stage The management effect has a great influence. For many applications that rely on computer vision, such as medical imaging, target location in satellite images, machine vision, fingerprint and face recognition, agricultural imaging, etc., it is an essential preprocessing task.

Otsu algorithm, also known as Otsu method, is an algorithm to determine the threshold value of image binary segmentation, which was proposed by Japanese scholar Otsu in 1979. In terms of the principle of Dajin method, it is also called the method of maximum inter class variance. This method is considered to be the best algorithm for threshold selection in image segmentation. It is simple to calculate and not affected by image brightness and contrast, so it has been widely used in digital image processing. Its basic principle is to use the best threshold to divide the gray histogram into two parts, so that the variance between the two parts is the maximum, that is, the maximum separation. The classical Otsu method can only be used for single threshold segmentation. In the process of thresholding segmentation, the information hist(x) of gray histogram is mainly used to calculate. 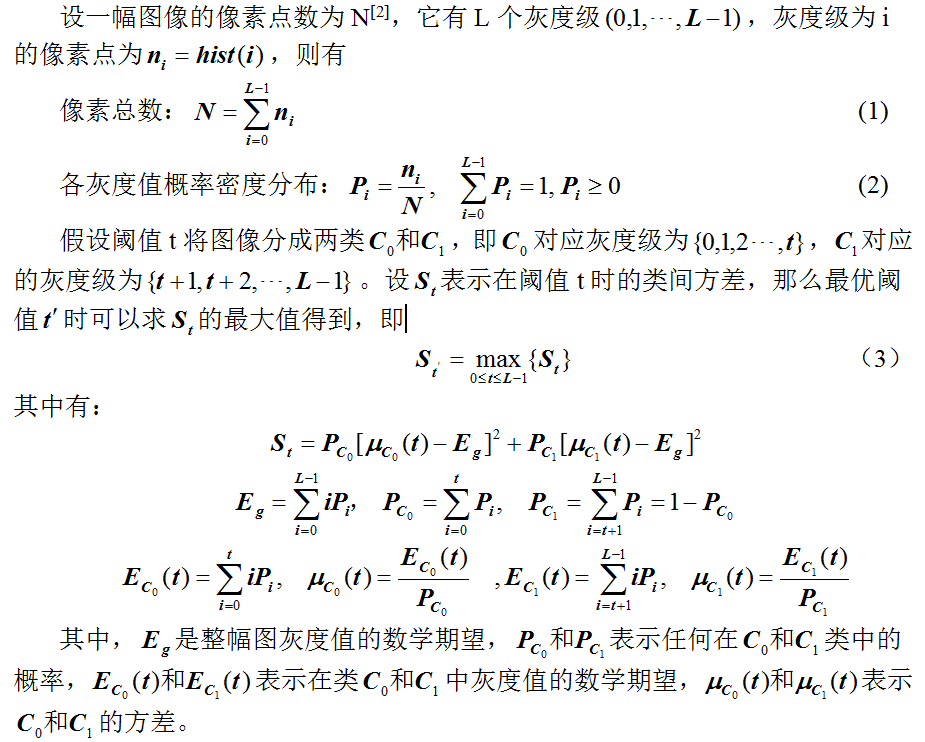 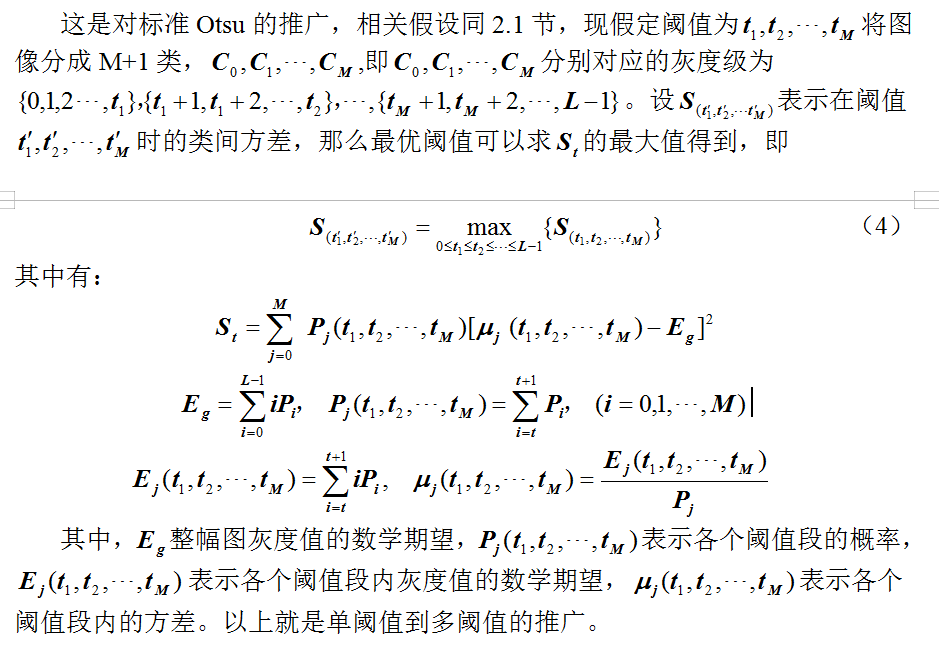 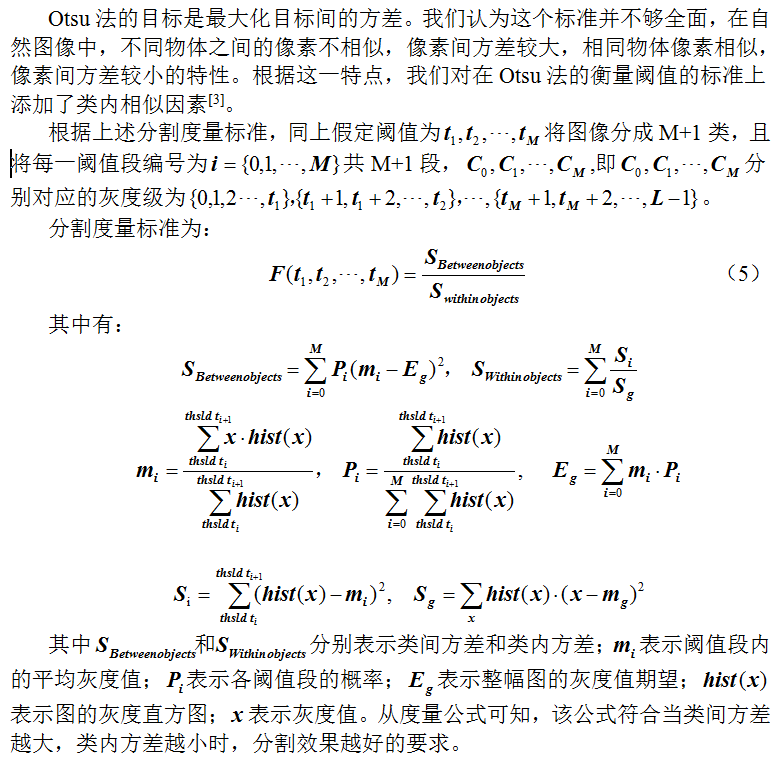 In genetic algorithm, the population evolves through continuous iterations. We may think that an individual has only one chromosome, that is, the individual is equal to the chromosome, in which each chromosome corresponds to a solution of the problem, and the individual evolution is equal to the final result of chromosome crossing, mutation and survival of the fittest. Because the common threshold segmentation will preprocess the image. Color image, each pixel has three values (RGB), each value range is 0 ~ 255. Gray image, each pixel has only one value, called gray value. Because processing gray image is simpler and more efficient than processing color image. Therefore, the preprocessing is to convert the color image to the gray image, and each pixel value is in [0255]. Because each threshold is a gray value, each threshold is defined as a binary bit vector with a length of L, and each binary bit is called a gene, where l = log (gray value series); for n threshold, each chromosome contains n*L binary bits, where each L bit represents a threshold, and the chromosome structure is shown in Figure 1 below.

Mating can also be understood as the crossing between chromosomes. The chromosomes perform the crossing operation at random points. The following introduction will use the single point crossing method:

Take the whole chromosome as a unit, randomly generate a random number in the range of 1~L*n, take this point as the beginning of chromosome crossing operation, and successively exchange the following bits (genes). The specific operation is shown in Figure 2.

The L-bit binary encoding of each threshold within the chromosome is taken as the unit. If a chromosome contains n thresholds, then n cross random values are randomly generated, and the random values range from 1 to log (gray scale Series). The thresholds of the corresponding positions of the two chromosomes were crossed at one point. The specific operation is shown in Figure 3.

Variation is the change (reversal) of a gene's position, which is used to overcome the possible local optimum caused by crossing. The specific method of a mutation is to randomly generate a random number, the random number range is 1~n*L, and flip the binary bit on the position.

Select n individuals to form the next generation population, and the specific operation is as follows:

(a) Calculate the individuals with the best adaptability of their parents.

(b) Calculate the cumulative probability of each individual in the parent generation.

(c) According to the cumulative probability, the first individual larger than the random number is selected.

The test is implemented in Matlab environment. The parameter settings are as follows: 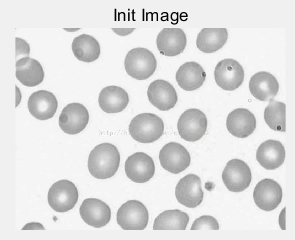 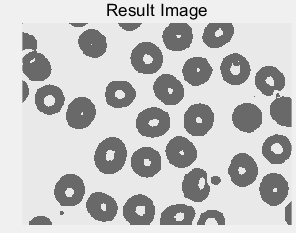 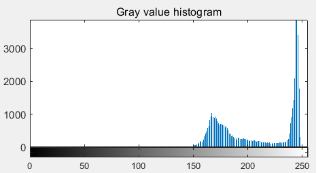 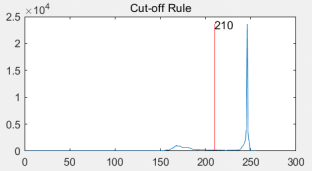 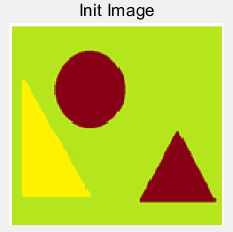 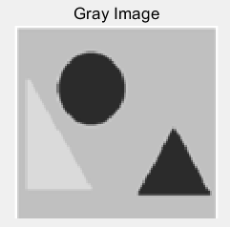 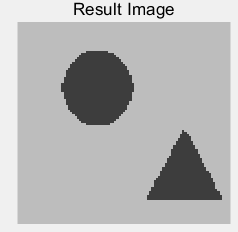 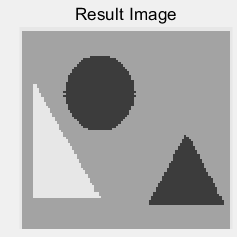 Because the threshold used for segmentation is less than the object type, some object objects will be defined as the background, only the object with the largest gray difference will be used as the distinguishing object, which is suitable for highlighting some of the most important objects in the multi object image. When the number of segmentation thresholds is equal to or greater than the object type, all different object objects in the image can be distinguished as well as possible.

It can be seen from table 1 that in the case of single threshold, traditional Otsu traverses all pixels (256), and calculates the class variance corresponding to each pixel value respectively, which is very fast, faster than genetic algorithm. However, when multi threshold segmentation is implemented, the number of iterations will increase exponentially due to the number of thresholds, which makes the running time of the program too long and reduces the efficiency. 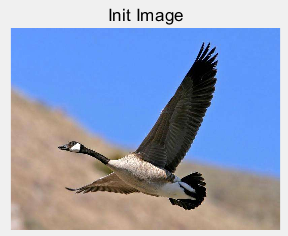 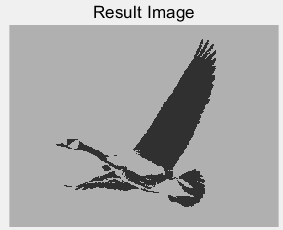 Table 2: comparison of two different cross methods mentioned in the paper (the effect of the object is shown in Figure 6)

From table 2, it can be seen that single point intersection can converge earlier and take less time overall. As each threshold in the multi-point cross operation increases the cross operation and time consumption, it can be seen from the average fitness of each generation in the right figures (c) and (d) of Figure 6 that the multi-point cross jitter is more obvious. It is to spend more time to expand the search space to reduce the possibility of falling into local optimum. 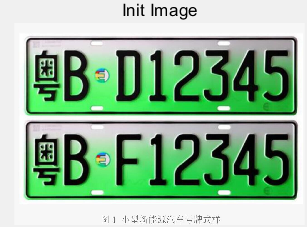 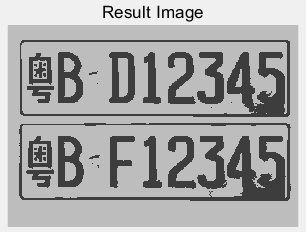 From table 3, it can be seen that the effect of the two segmentation methods is similar, and the fitness strategy of maximizing combination within classes and minimizing between classes runs faster.

Thank you. Welcome to talk!