Network management of Docker (configuration of communication between containers)

When you start using docker on a large scale, you will find that you need to know a lot about the network. Docker, as the most popular lightweight container technology, has many praiseworthy functions, such as image management of docker. However, docker also has many imperfections, and the network is the weak part of docker. Therefore, it is necessary for us to have a deep understanding of docker's network knowledge to meet the higher network needs. This paper first introduces four kinds of network working modes of docker itself, and then introduces some custom network modes.

When we install Docker, it will automatically create three networks: bridge (the creation container connects to this network by default), none, and host.

The three networks mentioned above are explained as follows:

In the production environment, Bridge mode and overlay mode are the most widely used. This blog will focus on these two models. 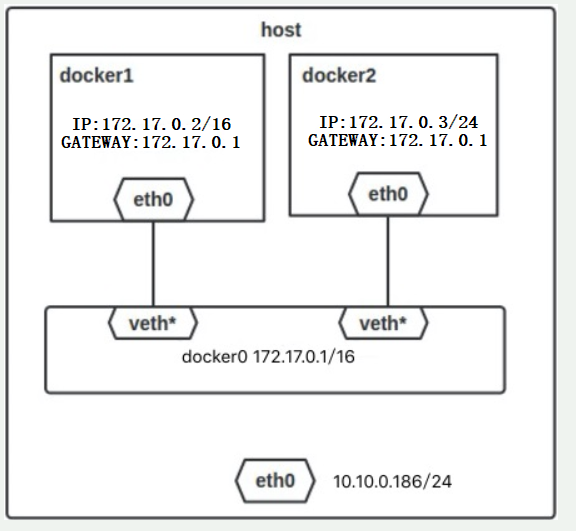 The process for Docker to complete the above network configuration is roughly as follows:

When all containers are created based on the default docker0, in theory, all containers can communicate with each other regardless of firewall, IPtables and other related settings. However, the network of docker0 comes with the system, some functions cannot be realized, and it is not flexible enough.

In fact, we can also customize the network and specify which network segment it belongs to. This is impossible for docker 0. If each container is not created based on the same network (such as docker 0), then? How can they communicate with each other?

Let's take a look at the working mode of Bridge.

After the above configuration, the final effect has been achieved. It should be noted that we can fully understand the created network drivers of my ﹣ Net1 and my ﹣ net2 as a switch, and execute the command docker network connect my ﹣ Net1 box2, which is equivalent to adding a network card to the box2 container, then connecting to the switch of my ﹣ Net1, and then the container has an additional network. Card, and has the IP address in the switch of my_net1. In the above configuration, box2 can not only communicate with box3, but also with box4, because they are all connected to the "switch" of my ﹐ Net1.

Consumer: the meaning of data center can be understood as a database. Similar to non relational databases such as Redis, it uses key value pairs to store IP and port information of each container.

Next, start to configure the consumer service.

1. Environmental preparation is as follows:

If you need to install and deploy Docker server, please refer to the blog: Detailed configuration of Docker installation .

2. The first Docker server is configured as follows:

3. The configuration of the second Docker server is as follows:

You can see the IP and other related information of the two docker servers used for testing, as follows: 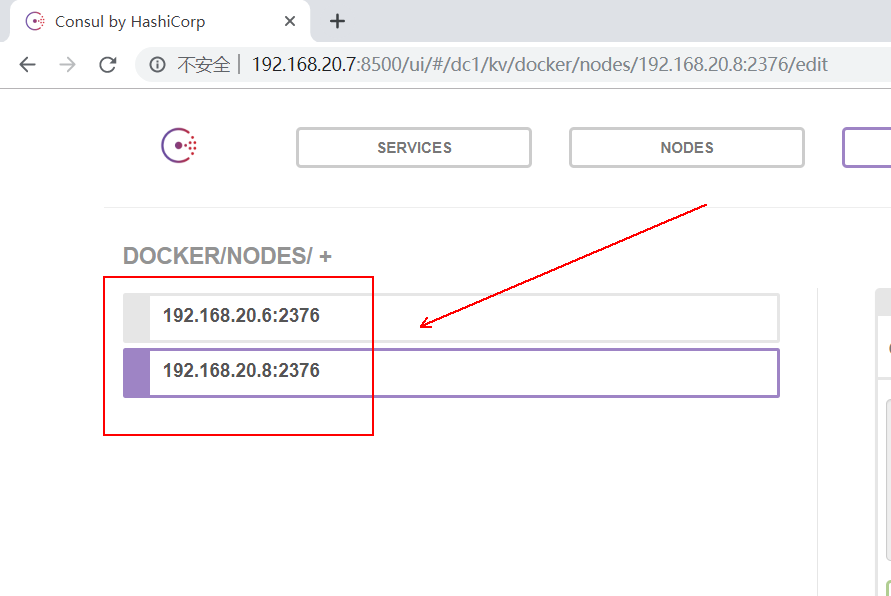 6. Go back to the second Docker server and create an overlay network: