Why use network programming

We understand that the application of copper whiskers between the two procedures can be roughly divided into two types:

The first: QQ, wechat, online disk, Youku, etc. are desktop applications that need to be installed

The second web class: Baidu, Zhihu, blog Park and other applications that can be accessed directly by browser 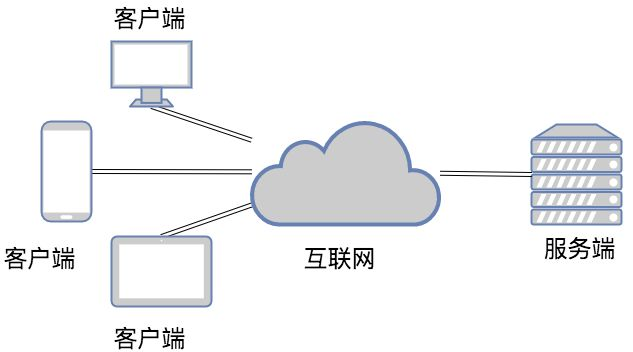 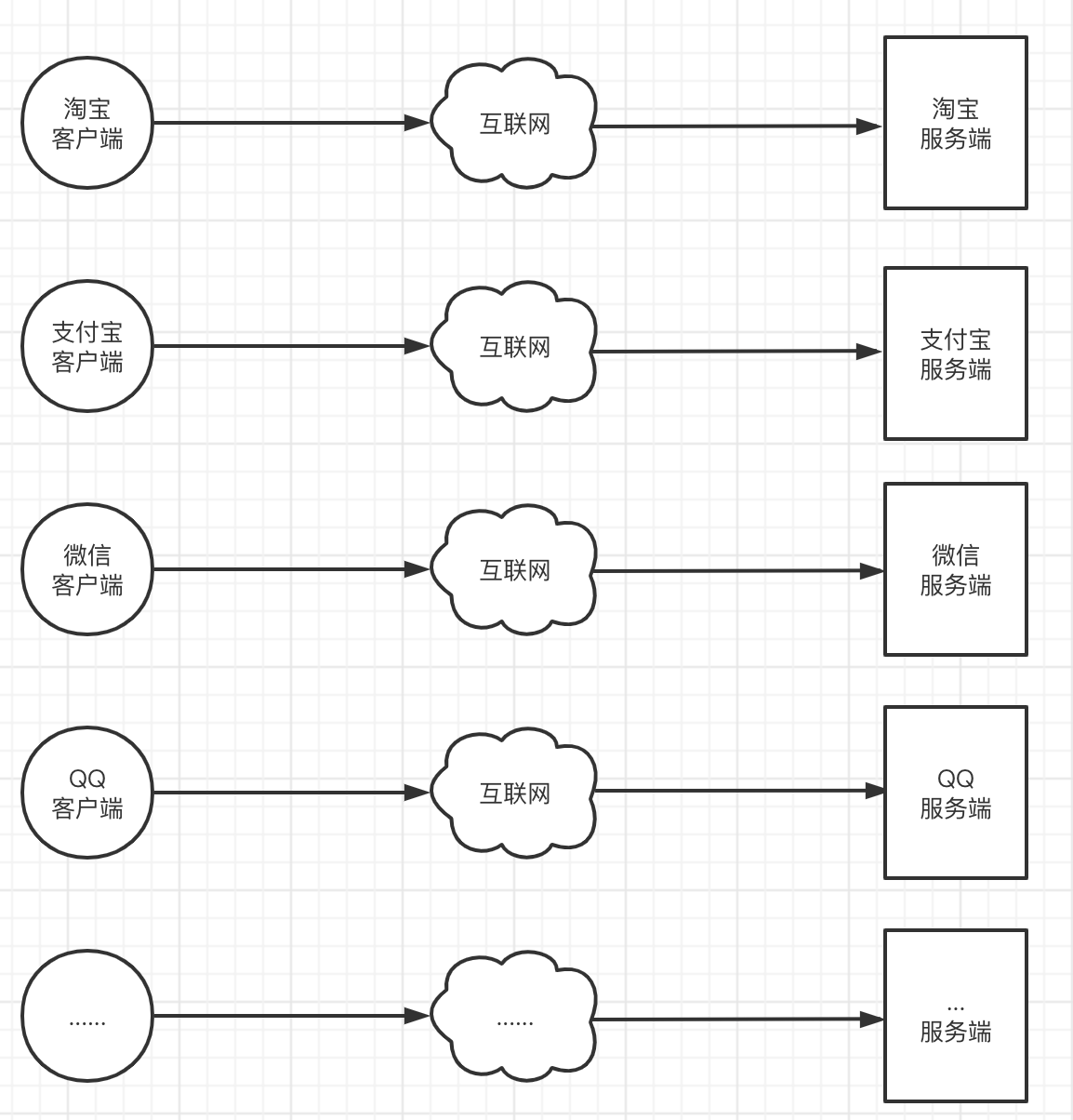 In fact, Browser is also a kind of Client, but this Client does not need you to install many applications. It only needs to request the relevant resources (web resources) of the server through HTTP on the Browser, and the Client Browser can add, delete, modify and check 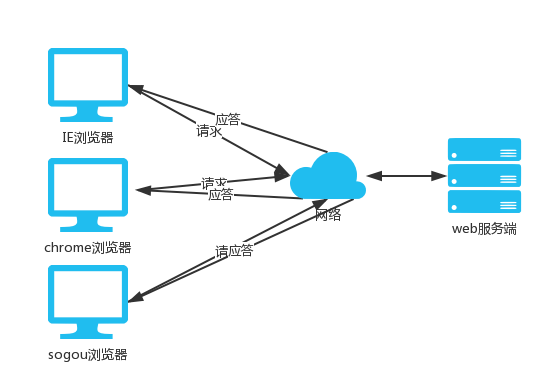 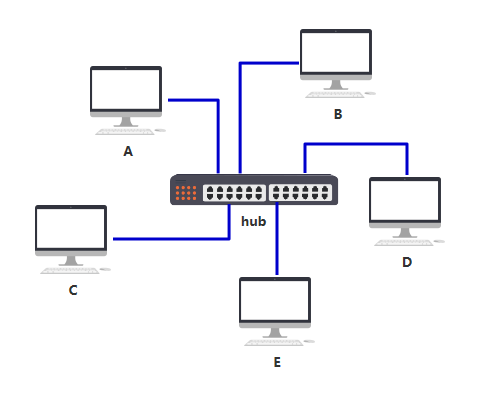 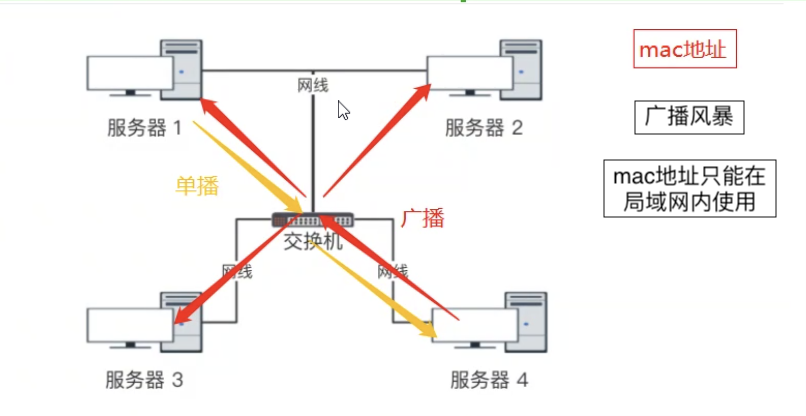 Origin of arp protocol: computer communication basically depends on roar, that is, broadcast. All upper packets should be encapsulated with an Ethernet head at the end, and then sent through Ethernet protocol.

Communication is based on mac broadcasting. It is easy for a computer to obtain its own mac when contracting. How to obtain the mac of the target host needs to be through arp protocol

This method is the arp protocol. At the same time, computers A and B will also have an arp cache table, which records the corresponding relationship between IP and MAC addresses.

At the beginning, this table is empty. In order to know the MAC address of computer B (192.168.15.31), computer A will broadcast an arp request. After receiving the request, B will bring its own MAC address to A. At this point, A updates its arp table.

In this way, by continuously broadcasting arp requests, all computers will update the arp cache table completely.

How does one program find another program on the network

Firstly, the program must be started. Secondly, there must be the address of the machine. For example, our address location is probably the country \ province \ city \ District \ street \ building \ house number.

Then, each networked machine also has its own address on the network. How should its address be expressed? 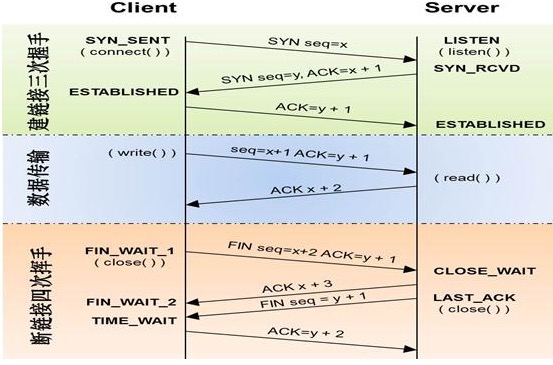