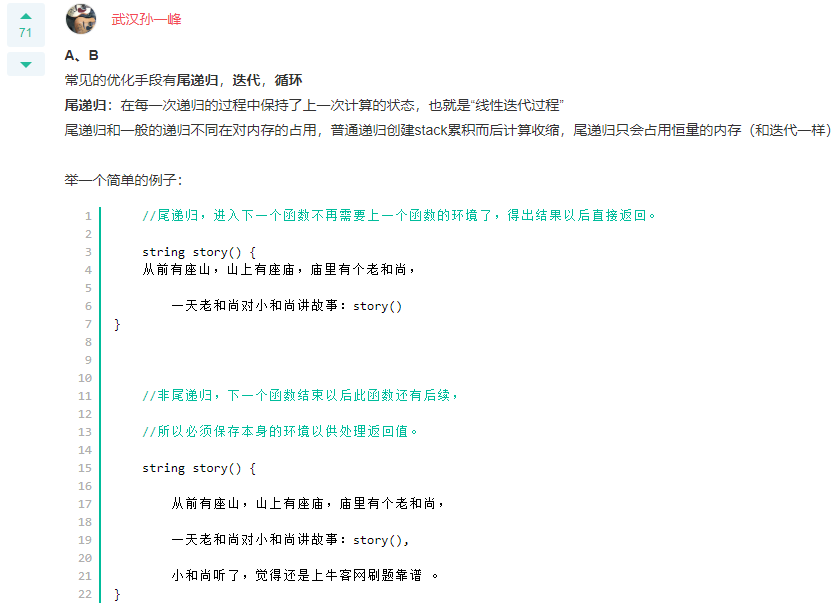 The result before the k + 1st keyword processing 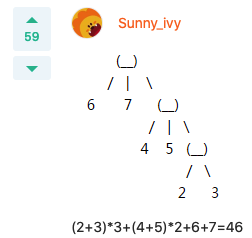 Detailed explanation of B-tree and B + tree

When inserting, if the number of keywords of the node is equal to m − 1 m-1 m − 1, it must be split into two nodes

When deleting a node, if the number of keywords of the node is equal to ceil(m/2) -1 (it cannot be less than ceil(m/2) -1. Once it is less, the merge operation must be performed). Then it needs to merge with its sibling node to borrow a node to form a node:

Note: when deleting the leaf node with only one element in the third-order B tree, it's not just to delete the node. You also need to perform the merging operation to supplement the required 1 subtree

m-order B-tree with n keywords should n + 1 n+1 n+1 nodes
(the leaf node of the B tree corresponds to the failure of search. Yes n n The probability of failure is n + 1 n+1 n+1 species 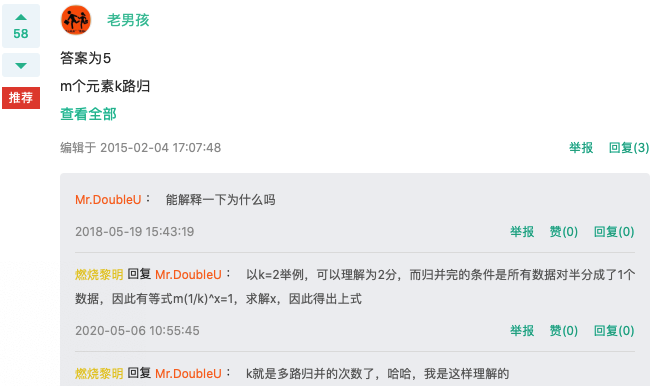 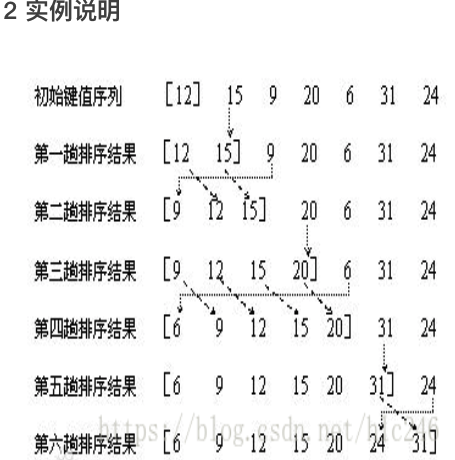 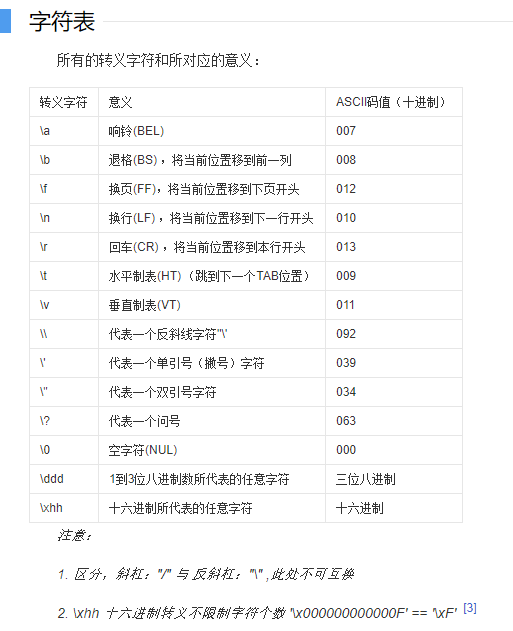 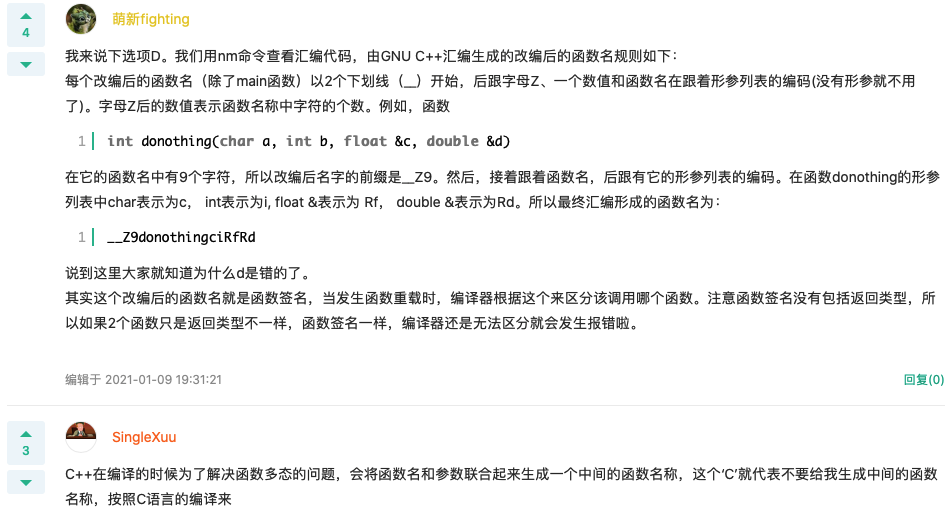 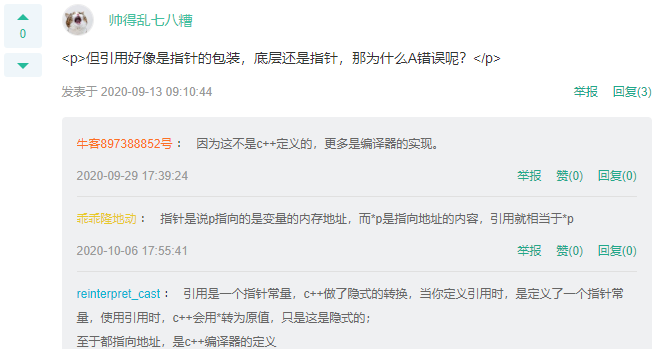 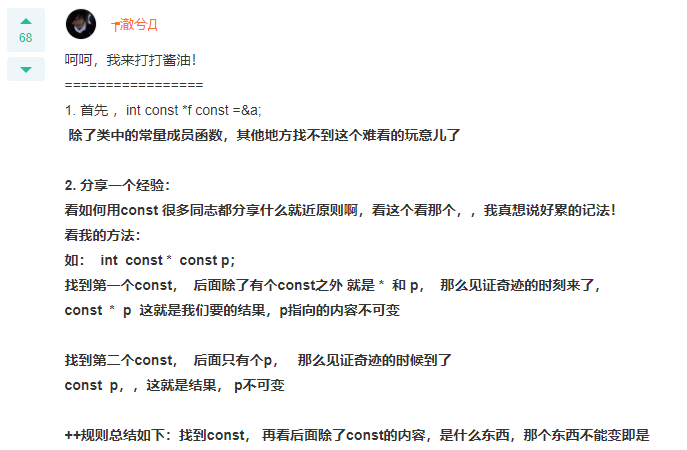 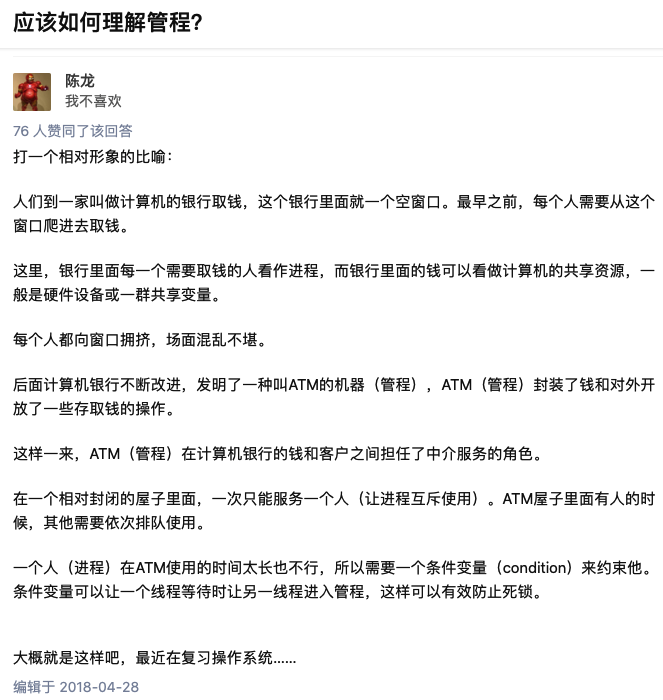 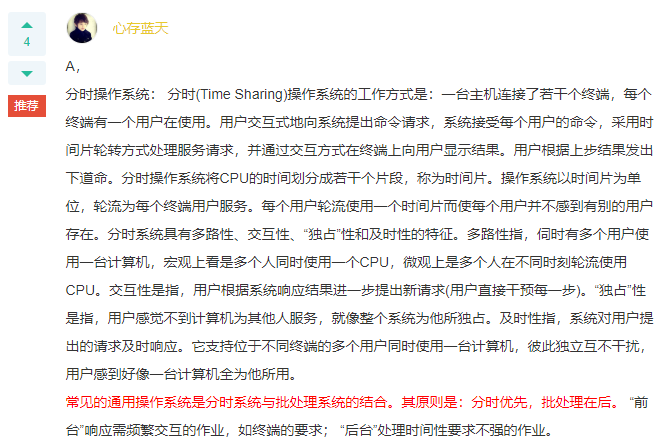 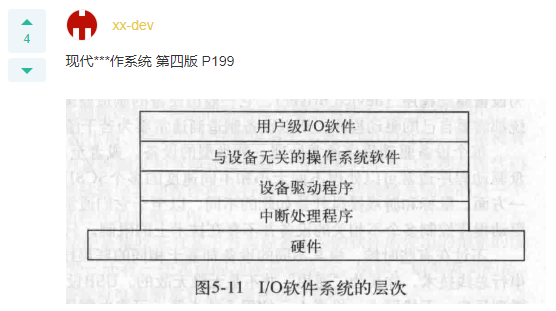 Information transmission rate, also known as bit rate, represents the number of binary symbols transmitted by digital communication system in unit time (i.e. the number of bits), and the unit is bit / second

Bandwidth, the "highest data rate" that can pass from one point of the network to another in unit time. The unit is b/s

Default route is the route selected by the router when no other route exists for the destination address in the IP packet. The default router will not use all packets in the routing table. 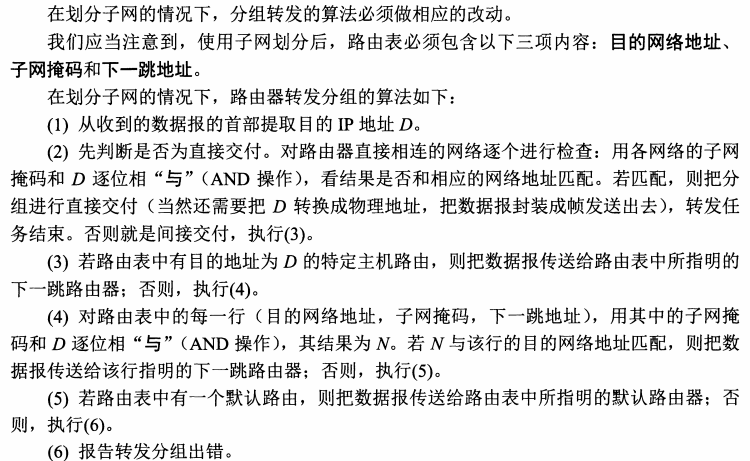 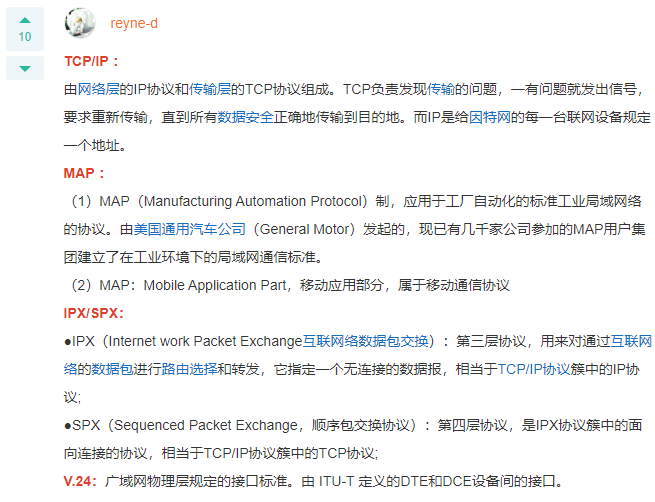 address aggregation: all hosts connected to the same network correspond to an entry in the forwarding table, that is, prefixes are allowed to represent a group of addresses.

Direct broadcast address: destination IP address: network number + host number are all 1
Function: find neighbors or notify everyone else in the network 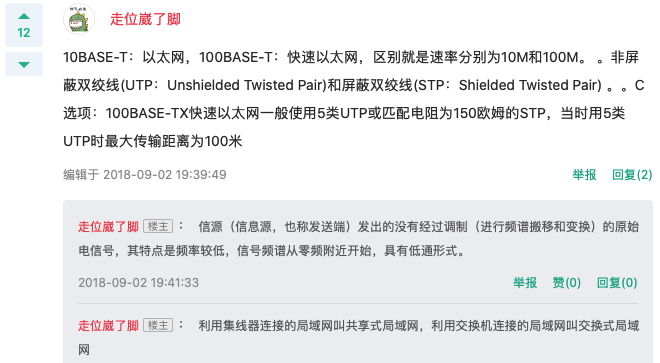 Internal gateway protocol:
RIP routing information protocol
Using distance vector protocol
RIP allows a path to contain up to 15 routers
Features: only exchange information with adjacent routers; The information exchanged is all the information known to the router at present, that is, its current routing table; Exchange information at regular intervals
UDP is used for transmission, and the port number is 520
A RIP message includes up to 25 routers, and the maximum length of the message is 504 bytes
Disadvantages: when the network fails, it takes a long time to transmit this information to all routes (good news spreads fast and bad news spreads slowly)
Advantages: simple implementation and low overhead

OSPF open shortest path priority 159
Using distributed link state protocol
Features: send information to all routers in the system (this method is called flooding method); The information sent is the link status of all routers adjacent to the link; The flooding method is used to send this information only when the link changes
The update process converges faster
The use of hierarchical regional division greatly reduces the traffic of information
The IP datagram is directly used for transmission, and the protocol field value in the header of the IP datagram is 89 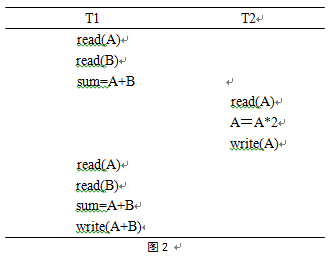 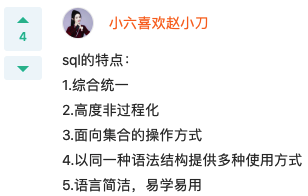 emm DOS is not commonly used, so I don't remember

What is a DDoS attack? 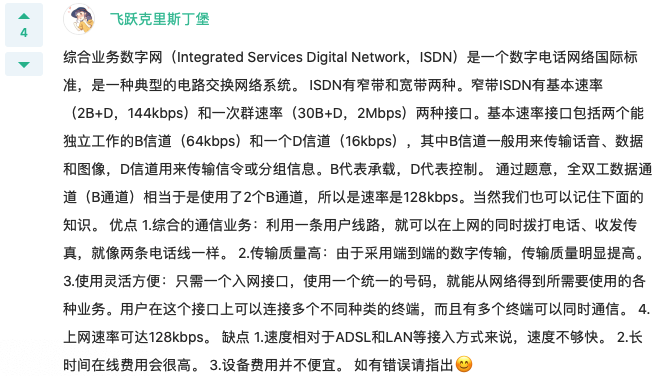 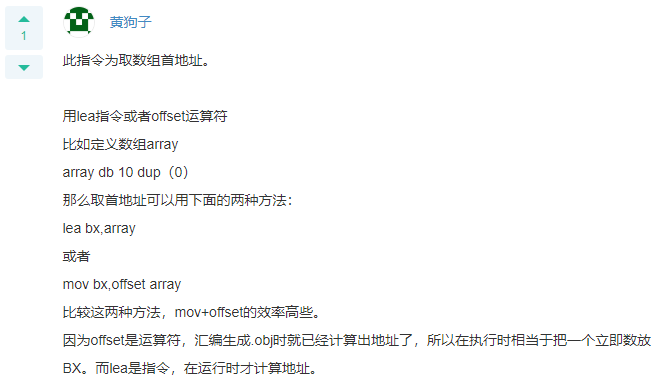 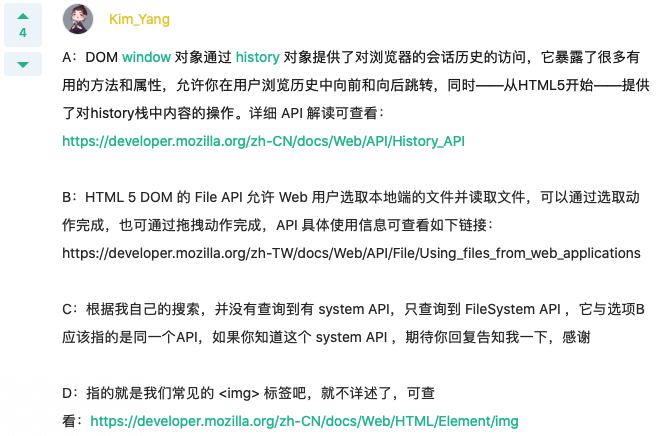