Second side: what's in the java object header

To create an object

Viewing the creation process of objects from bytecode

1. Judge whether the class corresponding to the object is loaded, linked and initialized

6. Execute the init method for initialization

init method from the perspective of bytecode 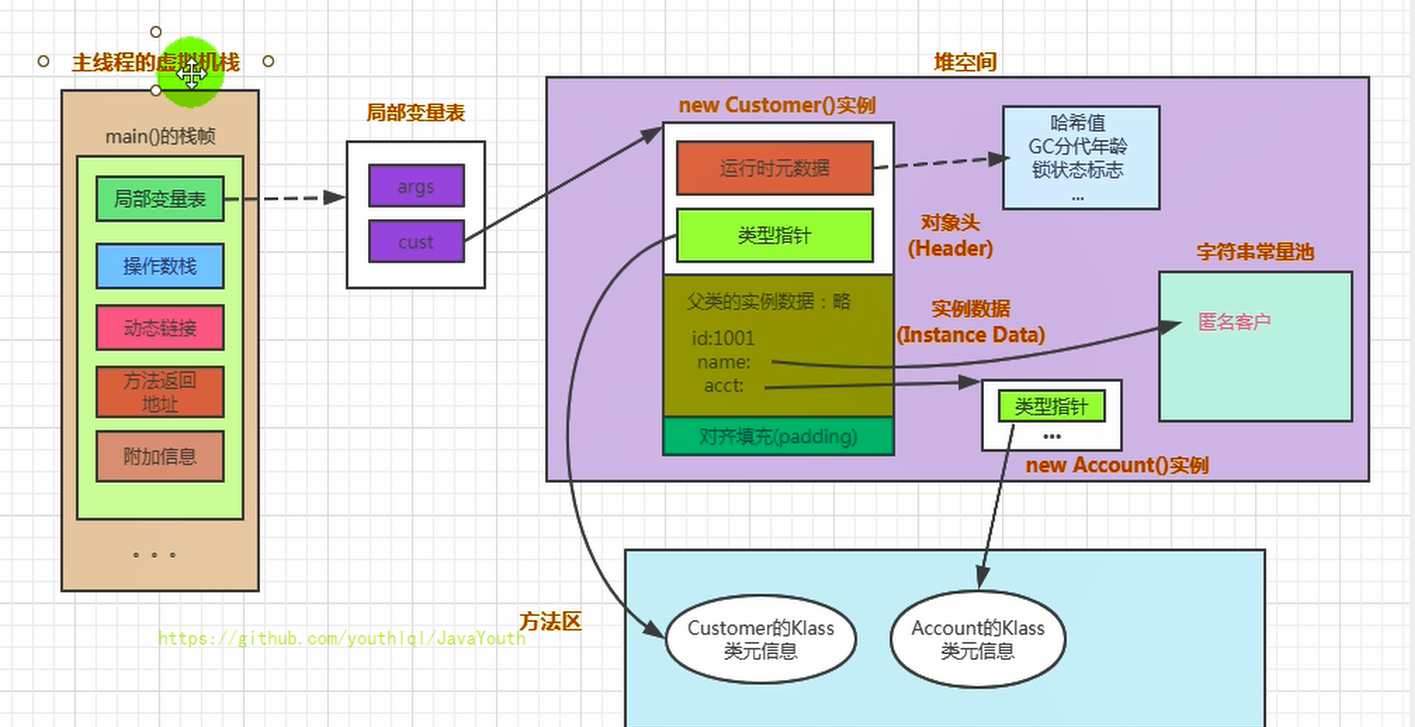 How does the JVM access its internal object instance through the object reference in the stack frame? 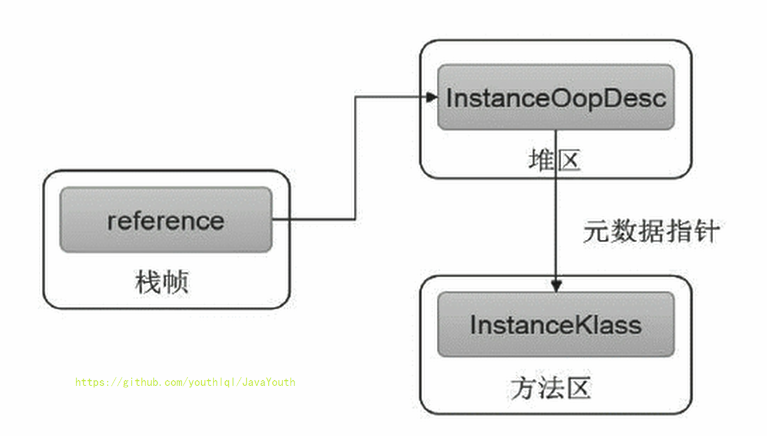 Location, accessed through reference on the stack 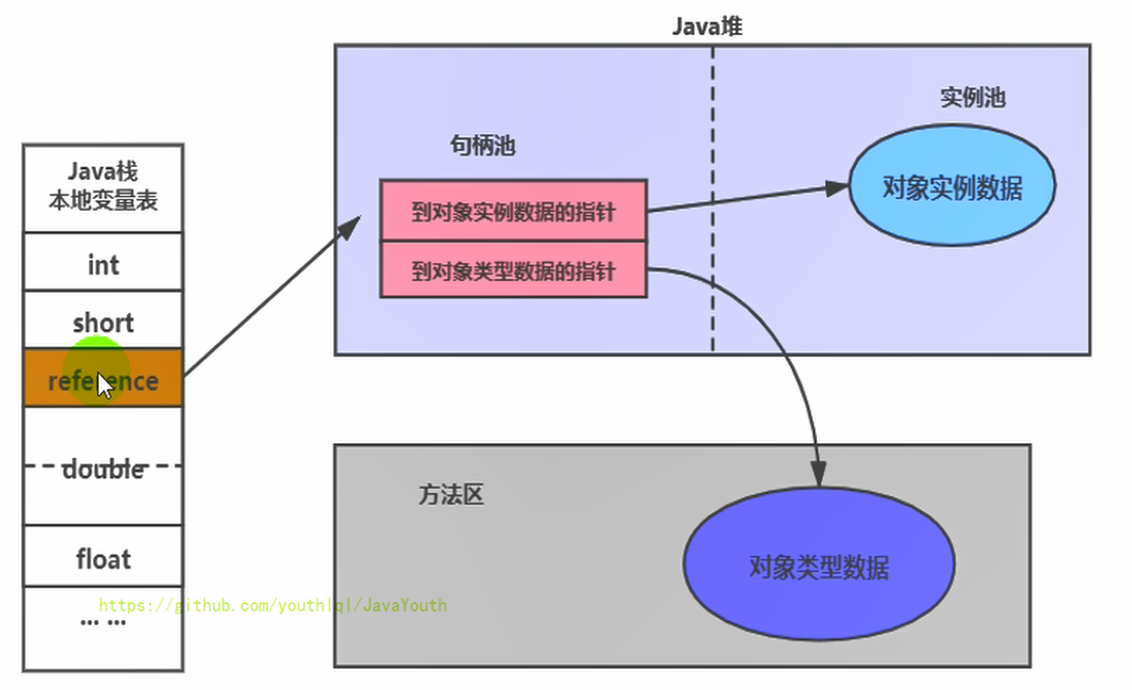