OpenCV contour detection and clustering based on Python

Opencv's "findContours" function is often used by computer vision engineers to detect objects. The existence of OpenCV makes us only need to write a few lines of code to detect the contour (object). However, the contours detected by opencv are usually scattered. For example, a feature rich image may have hundreds to thousands of contours, but that doesn't mean there are so many objects in the image. Some contours belonging to the same object are detected separately, so we are interested in grouping them so that one contour corresponds to one object.

When I encountered this problem in the project, I spent a lot of time trying to use different parameters or different OpenCV functions to detect the contour, but none of them was effective. Then, I did more research and found a post on the OpenCV forum, which mentioned agglomerative clustering. However, the source code is not given. I also found that sklearn supports aggregation clustering, but I didn't use it for two reasons:

In order to share the functions I wrote, I open source them in Github and publish them below as key points. The following versions are applicable to Python 3. If necessary, use Python 2 To use it in 7, simply change "range" to "xrange".

To visualize the clustering effect, see the following two images. The first image shows that 12 contours are detected at first, and only 4 contours are left after clustering, as shown in the second image. These two small objects are caused by noise, and they are not merged because they are too far away compared with the threshold distance. 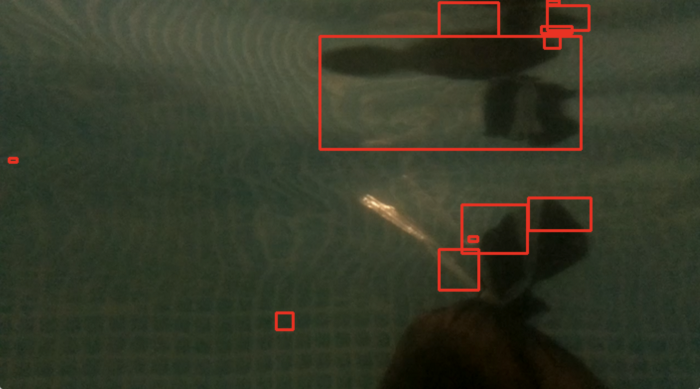 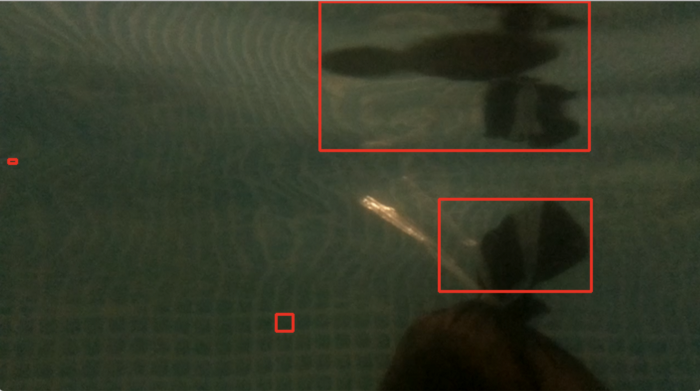