This question should be the most laborious one recently brushed, but I also learned a lot of new data structures and ideas.

Of course, you can use arrays to insert an element using binary search when adding, but it takes a lot of time.

Since only the elements with the largest and smallest weight are needed each time, this is very similar to the heap, and it is very easy to insert an element into the heap.

But the heap can only take the largest heap and the smallest heap. You can't create two heaps at the same time, can you?

After searching relevant information on the Internet, I learned a data structure called heap, which is a combined version of heap and tree. The tree here is a binary search tree.

The essence of heap is that data is obtained by binary balanced tree and random numbers are used to maintain the heap.

Before understanding the tree, let's first take a look at the binary search tree and heap: (those familiar with these two data structures can skip this paragraph)

Heap: the priority queue we often use is actually based on heap. There are two types of heap: maximum heap and minimum heap. Here, take the minimum heap as an example to introduce the properties of heap. Heap is actually a kind of binary tree.

To sum up, we use random numbers to maintain this tree, but the way to find the most value is consistent with BST. Therefore, the key point is to add, delete and maintain. First introduce the operation of maintaining this tree: rotation, and then introduce the operation of adding and deleting nodes. Rotation: rotation is divided into left rotation and right rotation, which respectively represent two maintenance operations. 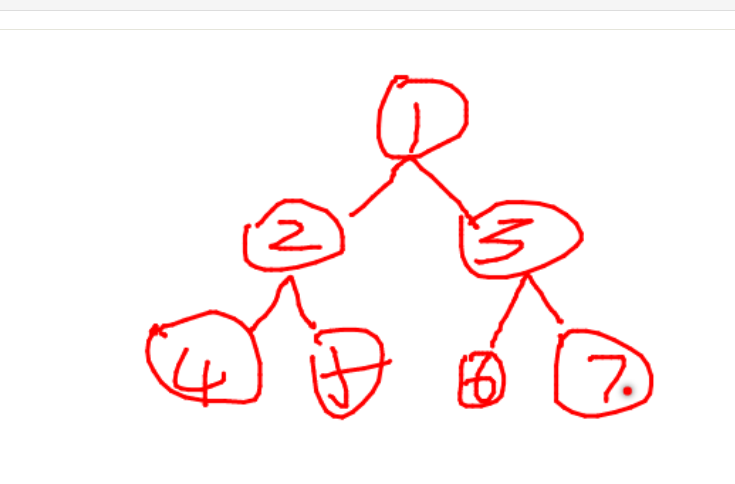 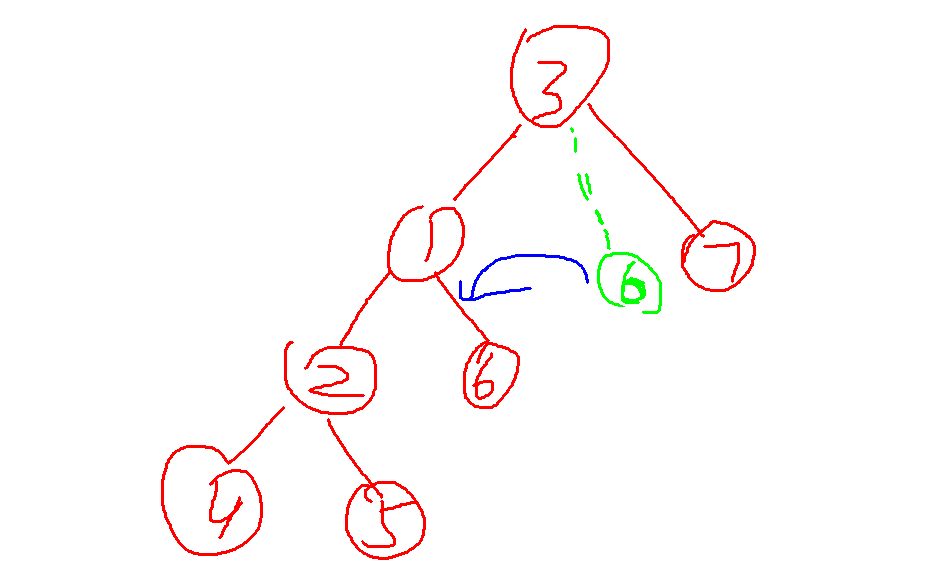 Right rotation is the same. There is no drawing here. You can find other information.
Insert: it is the same as BST's insert operation, except that after insertion, its priority and its child's priority should be compared to determine whether to rotate (because the insert is compared with the root node first and then gradually to the lower level, it is not necessary to compare its priority with its parent node.)
Delete: deletion is complicated. First, if there are multiple elements on the deleted node, you only need to reduce its number by one. If there is one and there is no child node, you can delete it directly; If the deleted node has no right child node, or the priority of the left child node is higher than the right child node, the subtree with the deleted element as the root will rotate to the right. (make the left child become the root element of the subtree with the delete element as the root). At this time, only the new right child node needs to be deleted. Otherwise, the subtree with the deleted element as the root will rotate left and continue to delete the new left child node.

The specific implementation code is not written here. Please directly look at the bottom code.