PyCharm tutorial: how to build a Sphinx website in Python?

The JetBrain technology exchange group has been opened, and you can join the QQ search group number "786598704"

PyCharm Is a Python IDE with a set of tools that can help users improve their efficiency when developing with Python language. In addition, the IDE provides some advanced functions for professional Web development under the Django framework. This tutorial is a series of tutorials about creating a} Sphinx website.

This series of tutorials is mainly about making a dependent project and virtual environment, and then making a simple Sphinx website.

Sphinx can be added to existing Python applications or libraries to provide documentation. But it can also be used as the project itself -- for example, a website. In the steps of this tutorial, we use Sphinx to launch a new website as a new Python project.

This tutorial will simulate the establishment of a website for a fictional company called "Schlockchain". The company clearly has a lot of marketing activities it wants to carry out. It also has some code and -- obviously -- patents it wants to show. Venture capitalists want a website. The founder is not a real technician, so they want to use Markdown.

First, let's create a new directory and change it to:

Note: we use the Mac OS / Linux / WSL command shell syntax in this tutorial.

Pip is a package installer for Python. Update your pip Please note that in the following, due to the line above source, our shell is using the python 3 virtual environment Directory:

Open this project directory in your favorite editor. We will create a requirements Txt file to install our package to store our dependency list. Now put the following line into this new file:

We can now use the activated shellpip to install our dependencies:

Sphinx itself has many dependencies, so it may take some time to get all the packages. When we're done, let's make sure Sphinx is installed and on our path:

Sphinx has many commands (implemented in Python). They are added to your virtual environment bin directory. If you see Sphinx QuickStart, you're in good shape.

Sphinx has a website generator command called Sphinx QuickStart, which is now in the bin directory of your virtual environment.

Let's run it and answer some questions, accept most defaults (Note... Hide my directory path):

Here is what our directory looks like after running:

About some of these catalog items:

Note: if you are using PyCharm  Wait for IDE, please_ The build directory is marked as ignored.

The JetBrain technology exchange group has been opened. You can join by QQ search group number "786598704" or scanning the QR code below 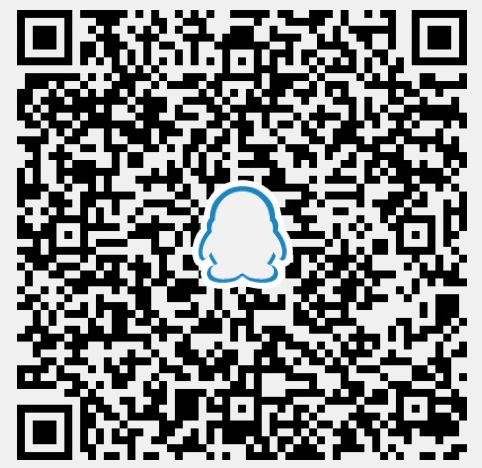