In this paper, we will mainly talk about some optimization of RabbitMQ cluster, because there are many problems in the business system of the company because the MQ cluster can not be connected recently. This paper mainly summarizes some solutions:

_Our company's RabbitMQ cluster architecture was designed and implemented by me, and at that time it also referenced a lot of architecture documents on the Internet; 2 LVS servers, 3 MQ servers.Two are memory nodes and one is disk nodes; the LVS server implements master-slave through keepalived.VIP addresses are on the primary server, and LVS distributes client requests and loads them through Round-Robin round-robin policy.Load balancers can be either LVS or haproxy. I used Haproxy for load balancing when I first started.Later, because Haproxy does not support source Ip display, it does not know which client connected to each MQ management page, so it changed to LVS. 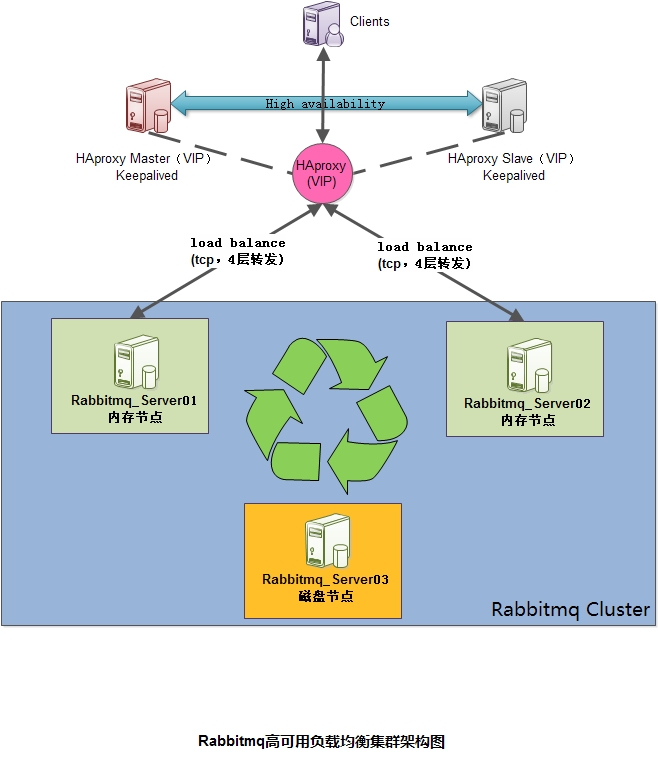 1. Settings on the server side:

_Heatbeat is often used to detect whether the opposite end of the communication is alive (crash is abnormal because the socket connection is not properly closed).The basic principle is to detect whether the data on the corresponding socket connection is sent or received properly. If there is no data sent or received for a period of time, a heartbeat detection package is sent to the opposite side. If there is no response for a period of time, the heartbeat timeout is considered, that is, the opposite side may be abnormal crash.rabbitmq is no exception, heatbeat is used between client and server to detect whether the other end is normal, that is, whether the tcp link between client and server is normal.
_Heatbeat detection interval can be configured by adding configuration item {heartbeat,Timeout} to the configuration file rabbitmq.config, where Timeout specifies the interval in seconds.

_Sometimes when we connect rabbitmq, there are some problems; for example, the producer sends a message to the mq cluster, but the consumer does not receive the message.Then the producer project group said there was no problem with its configuration, and the consumer said there was no problem with its configuration.At this time, you need to turn on the log tracking of rabbitmq, real-time view the specific log sending content, and troubleshoot business problems; because the default application log of rabbitmq is very simple, only simple connection IP, connection of that vhost information, etc. Open as follows: 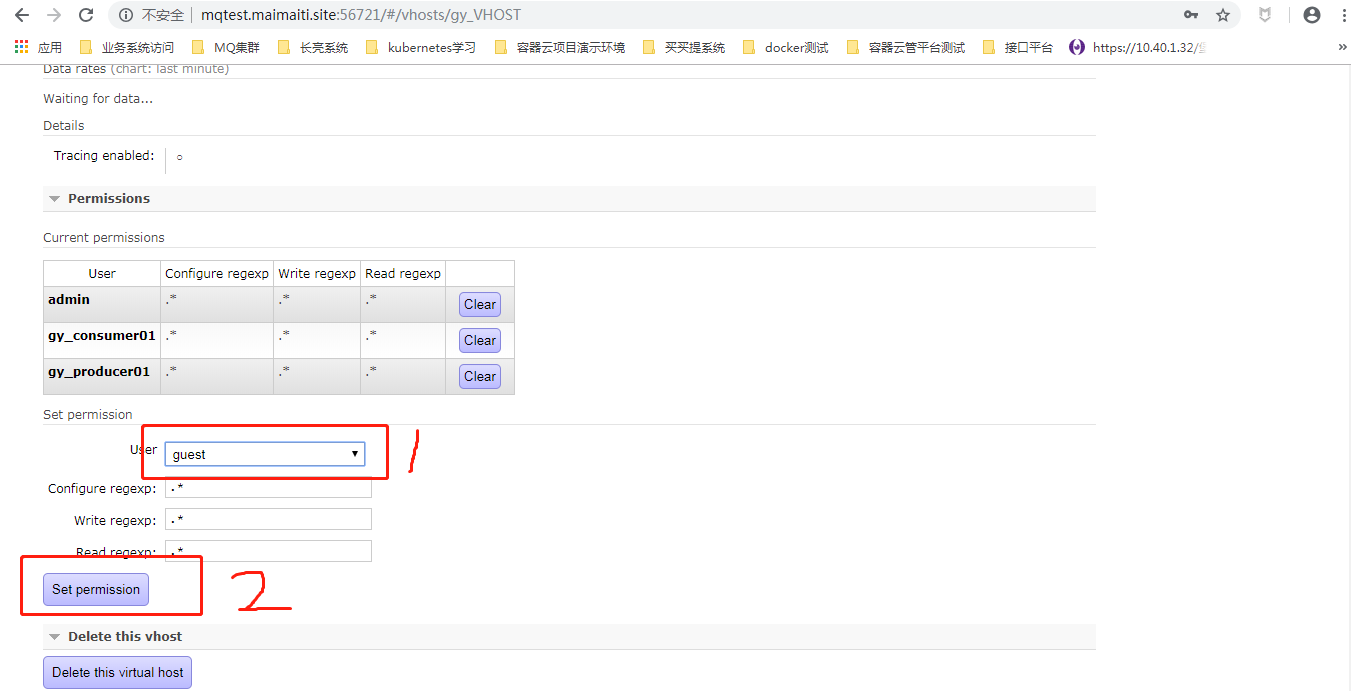 You need to configure the vhost to monitor, which must have guest account permissions

_This is the case when we use rabbitmq.Because we have multiple data centers, which are in different cities.To reduce network latency for dedicated lines, we deployed a set of MQ clusters in each data center.For some reasons, some businesses need to migrate from data center A to data center B. I need to create MQ accounts and Vhost s in data center B. When migrating, if there are unexpended messages in the queue, I also need to migrate them together.How to migrate messages? You still need a plugin for rabbitmq.

Once you have installed the two plug-ins, rabbitmq_shovel and rabbitmq_shovel_management, you can view them on the management page of rabbitmq. First, create a shovel. The information you fill in mainly includes the name of the Vhost to be synchronized, a name, the address and queue of the source MQ server, the address of the target MQ server and the queueWhich requires an account and password authorized for vhost.The target MQ cluster needs to create vhost, configured authorization account and password, including queue, etc. in advance.

There is also a plug-in, Federation, that is typically used to synchronize messages in real time.I see that the descriptions on the official website are mainly used for real-time synchronization of messages between two different MQ clusters on the wide area network. Our company does not use this scenario, so it is not very deep.

4. Backup and restore of MQ configuration:

_MQ backup can be done in a variety of ways, you can backup the information of a Vhost (including queue, EXCHANGE, Bingding Key, etc.) through the web management page, backup Vhost can restore the individual Vhost configuration only if the target MQ cluster needs to create users, vhost, authorization, etc. in advance; you can also backup the configuration trust of the entire MQInformation, used to restore an empty MQ cluster; if there is already a configuration within the target MQ cluster, it is appended rather than overwritten;

rabbitmqadmin can be downloaded directly from the management page of mq using tools called by api.

5. Clean up MQ messages for the test environment on a regular basis:

The main purpose of this script is to clean up messages and log them to a fixed file when the number of messages in the queue of the MQ cluster in the test environment exceeds 500, and then execute this script every hour in the crontab of linux;

6. Some optimizations for the MQ client code layer:

_mentioned some MQ optimization, mainly for network and architecture layers.Because my job is to be responsible for the stability of the MQ server itself; optimization of the R&D code layer includes the following:

7. Provide a single-machine version of the MQ installation script: 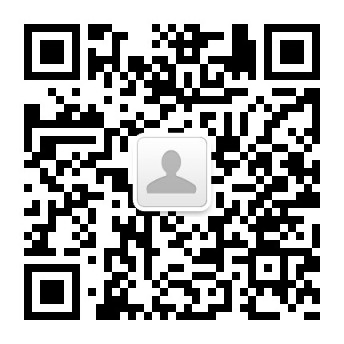