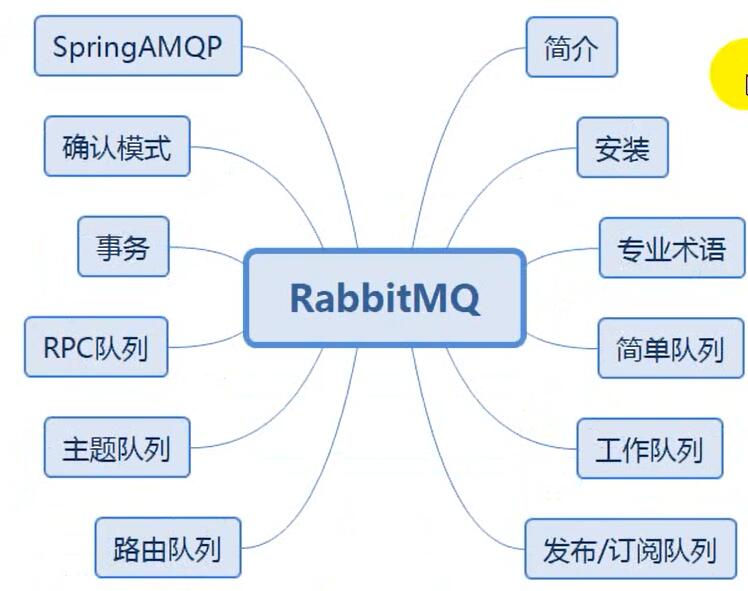 In computer science, message queue (English: Message queue) is a way of communication between processes or between different threads of the same process. The storage column of software is used to process a series of inputs, usually from users. Message queue provides asynchronous communication protocol. The records in each storage column contain detailed data, including the time of occurrence, the type of input equipment, and specific input parameters, that is, the sender and receiver of the message do not need to interact with the message queue at the same time. The message is kept in the queue until it is retrieved by the recipient.

MQ is a typical representative of the consumer producer model. One end keeps writing messages to the message queue, while the other end can read or subscribe to the messages in the queue. MQ is similar to JMS, but the difference is that JMS is a standard and API definition of SUN JAVA message middleware service, while MQ follows the specific implementation and product of AMQP protocol.
be careful:

Disadvantages of traditional mode:
The coupling between systems is too strong. As shown in the above figure, system A directly calls the codes of system B and system C in the code. If system D is connected in the future, system A needs to modify the code, which is too troublesome!
Middleware mode: 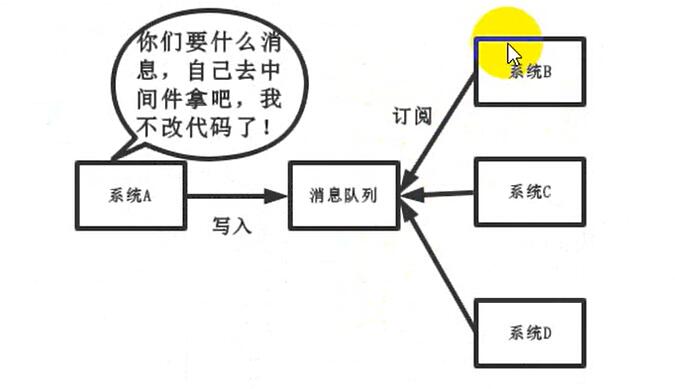 Disadvantages of traditional mode:
- some unnecessary business logic runs synchronously, which is too time-consuming. 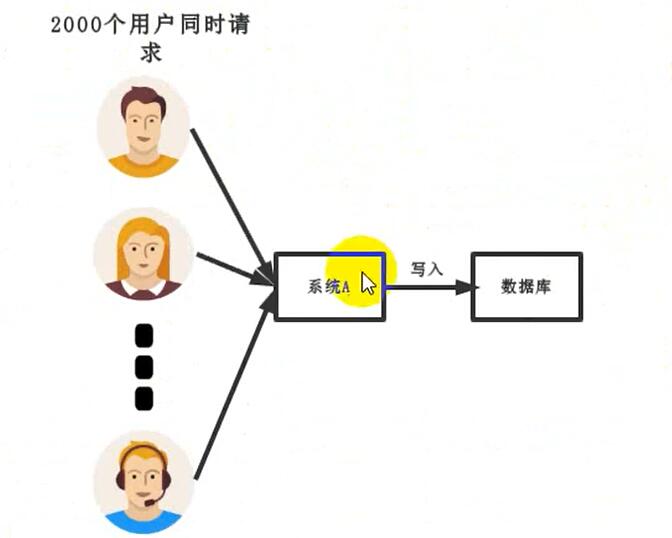 Disadvantages of traditional mode:
When there is a large amount of concurrency, all requests are directly connected to the database, resulting in abnormal database connection 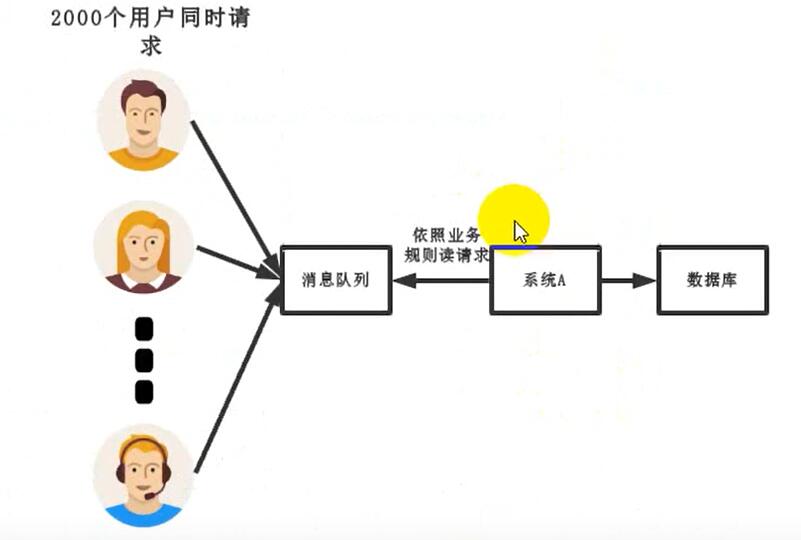 Advantages of middleware mode:
System A slowly pulls messages from the message queue according to the concurrency that the database can handle. In production, this short peak backlog is allowed.
shortcoming
Reduced system availability and increased system complexity

Message queue is an important component in distributed system. Its general use scenario can be simply described as: when it is not necessary to obtain results immediately, but the concurrency needs to be controlled, it is almost the time when message queue needs to be used
In the project, some time-consuming operations without immediate return are extracted for asynchronous processing, which greatly saves the request response time of the server and improves the throughput of the system.

AMQP, namely Advanced Message Queuing Protocol, is an open standard of application layer protocol, which is designed for message oriented middleware. Message middleware is mainly used for decoupling between components. The sender of the message does not need to know the existence of the message consumer, and vice versa.

The main features of AMQP are message oriented, queue oriented, routing (including point-to-point and publish / subscribe), reliability and security.

RabbitMQ is an open source AMQP implementation. The server side is written in Erlangi language and supports a variety of clients, such as Python
Ruby, . NET,Java, JMS, C,PHP,ActionScript, XMPP, STONP, etc. AJAX is supported. It is used to store and forward messages in distributed systems, and performs well in ease of use, scalability, high availability and so on.

The summary is as follows: