By default, redis saves the in memory database snapshot in the name dump RDB binary file. Redis can be set (save N M) to automatically save the dataset (the whole memory at the current time) as an RDB file when the condition of "at least M changes to the dataset in N seconds" is met. You can also enter the redis client and manually execute the command save or bgsave to immediately generate dump RDB snapshot file (the default storage path is dump.rdb). If you need to turn off RDB snapshots, you only need to turn redis. Net save 60 10000 and other configuration comments of conf file

Aof persistence is to append each modified instruction record to the file appendonly Aof (write to os cache first and fsync to disk at regular intervals). On redis Conf (appendonly yes, appendfilename "appendonly.aof"), the same as RDB snapshot, the default storage path is / data / 3306 / appendonly aof

This operation has three configuration items:

The recommended (and default) measure is fsync once per second. This fsync strategy can take into account both speed and security

**Aof Rewriting: * * some commands in AOF are useless. For example, to accumulate a data item, it is not necessary to record the accumulated records each time. AOF can be rewritten to the last SET command automatically. AOF also has two default configurations

During AOF rewriting, instead of simply converting memory data into RESP commands and writing them into AOF files, the memory before rewriting is processed as RDB snapshot, and the contents of RDB snapshot and the incremental AOF command to modify memory data are written into a new AOF file. The new file is not appendonly at first Aof, the name will not be changed until the new AOF file is rewritten, the original AOF file will be overwritten, and the replacement of the old and new AOF files will be completed. The start configuration command is as follows (AOF must be started first):

Note: a persistent file will be made automatically before stopping Redis. When Redis is restarted, if there are RDB or AOF files in the directory, the data will be automatically restored to Redis

The master node writes data, backs up data from the slave node, and can also perform some read operations to relieve the pressure on the master node. The master-slave architecture needs to write its own code to allocate the read and write operations to the corresponding master and slave nodes. If it is a sentry or cluster architecture, it can be distributed automatically. 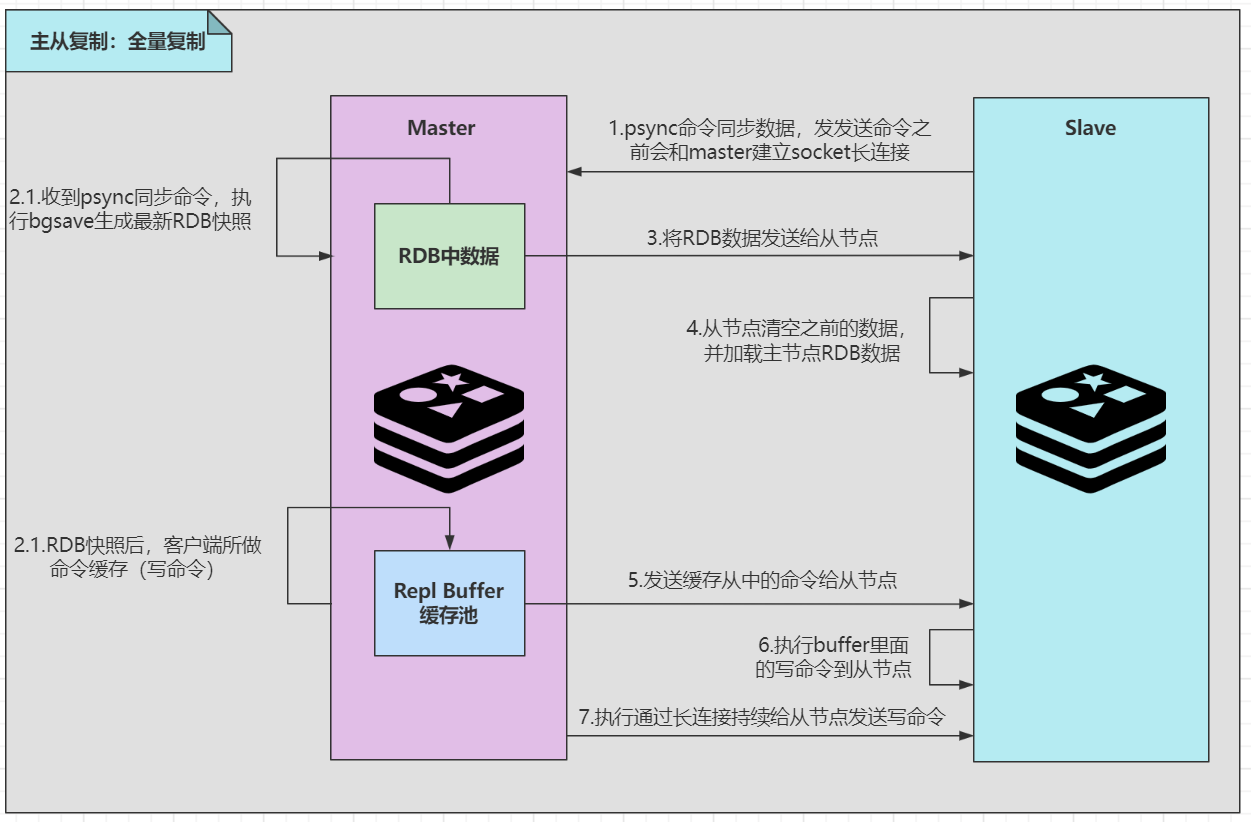 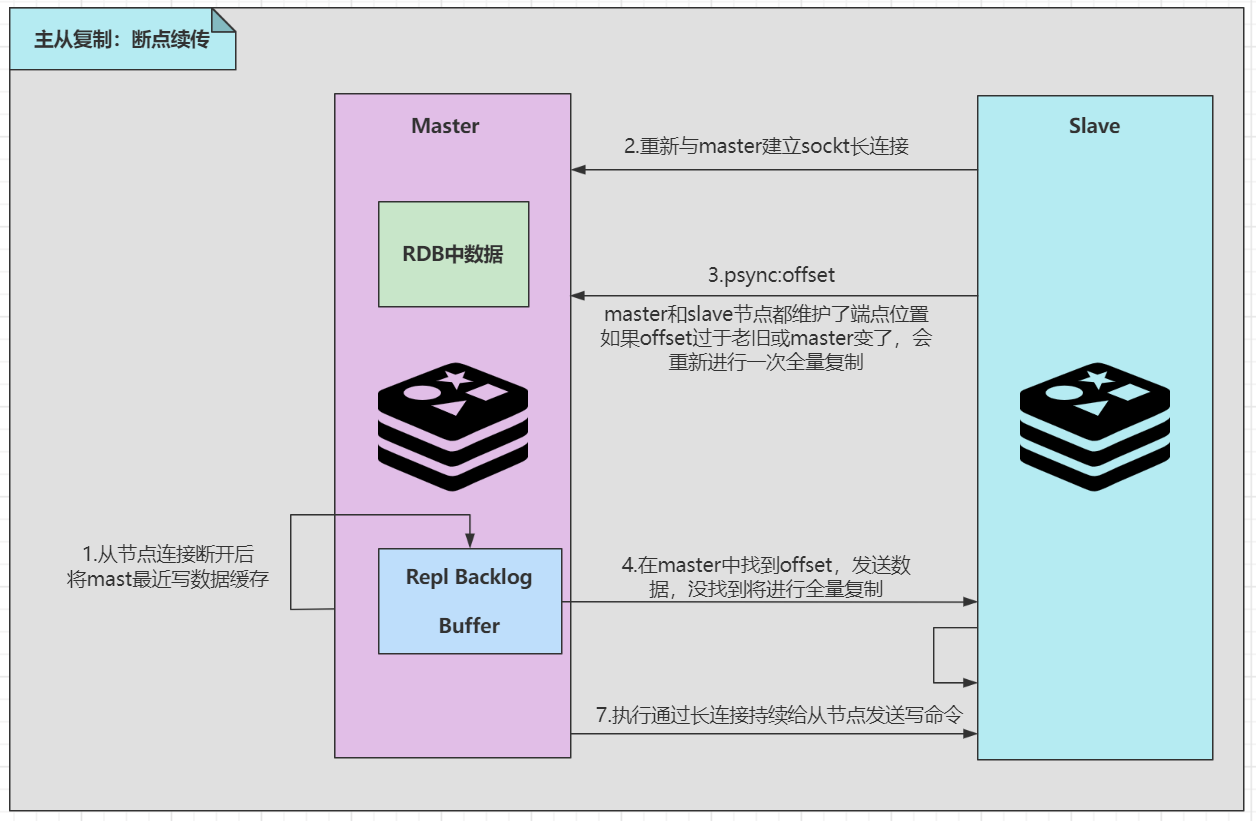 Three sentinels are recommended. After the sentinel is set up, the sentinel will actively write to the configuration file. The steps of setting up the sentinel architecture are as follows: