Previous: detailed explanation of Hystrix
Zuul (Gateway) is very important and important in spring cloud. The role of zuul gateway is similar to that of nginx. Nginx can forward requests, and nginx manages the ip address of services. Clients only need to access the port of nginx, and which service to forward and access is forwarded by nginx. Zuul also has this function, and zuul can authenticate and authorize. If zuul thinks that a request has permission, Will be forwarded to the corresponding service. In addition, if the service has iterative changes, you only need to change the zuul configuration. The client does not need to change. It can also limit the flow. It has many advantages, but it is very simple to use.
advantage:
1. Request forwarding, the client does not need to maintain a large number of service ports
2. Authentication and authorization operations
3. Current limiting and safety
4. Project iteration leads to project splitting or change. You don't need to move the client, just modify Zuul configuration

Note: zuul also accesses other services by registering in Eureka

Step 3: start the class and annotate @ EnableEurekaClient and @ EnableZuulProxy, because Zuul needs to be registered in Eureka

Start ZuulApplication and enter localhost:8761 to see the services that have been started. Here you should also see my previous cases and run the code. They are all related

Through Zuul's port 8001, you can access the corresponding service by entering the service name + interface. The process is Zuul - > Customer - > pay call 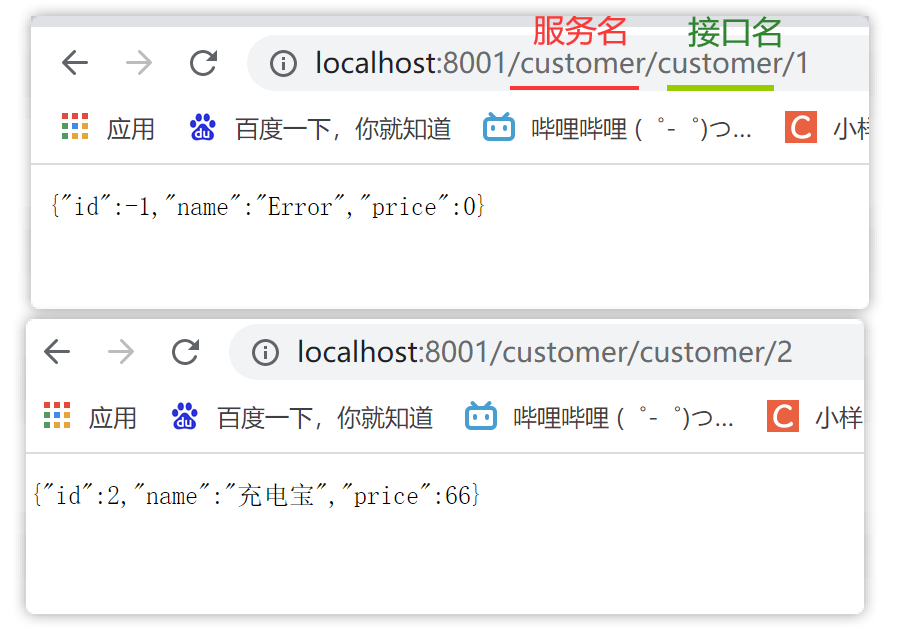 The Zuul monitoring interface is not as good-looking as Hystrix. It is relatively simple. The effects are as follows. You can go to Zuul to see whether the configured service is effective. For example, if the address contains / customer / * *, you will find it in the customer service. If you encounter / eureka / * *, you will find it in the eureka service, which is similar to nginx

How do we configure it? A few old steps

Then restart and enter http://localhost:8001/actuator/routes that will do

What if you want to remove a service? Add the following configuration to application.yml

Restart the program and refresh the interface. You will find that the eureka service is directly removed and the customer service is still there, but you can't access it

This creates a new Accessible path. Of course, the old can also be used. The two are equivalent

If you don't want to use the old ones, you can ignore them. For example, we write ignored services: "*" here to try, restart and refresh. The previous access methods are ignored, so you can change the access name according to your needs

We don't need this for the time being. Ignore it and comment first

Step 1: add @ Bean code block to zuul startup class. Zuul uses version. The new version of zuul will let the corresponding service use the new interface, and the old version will use the old interface

Do the following first 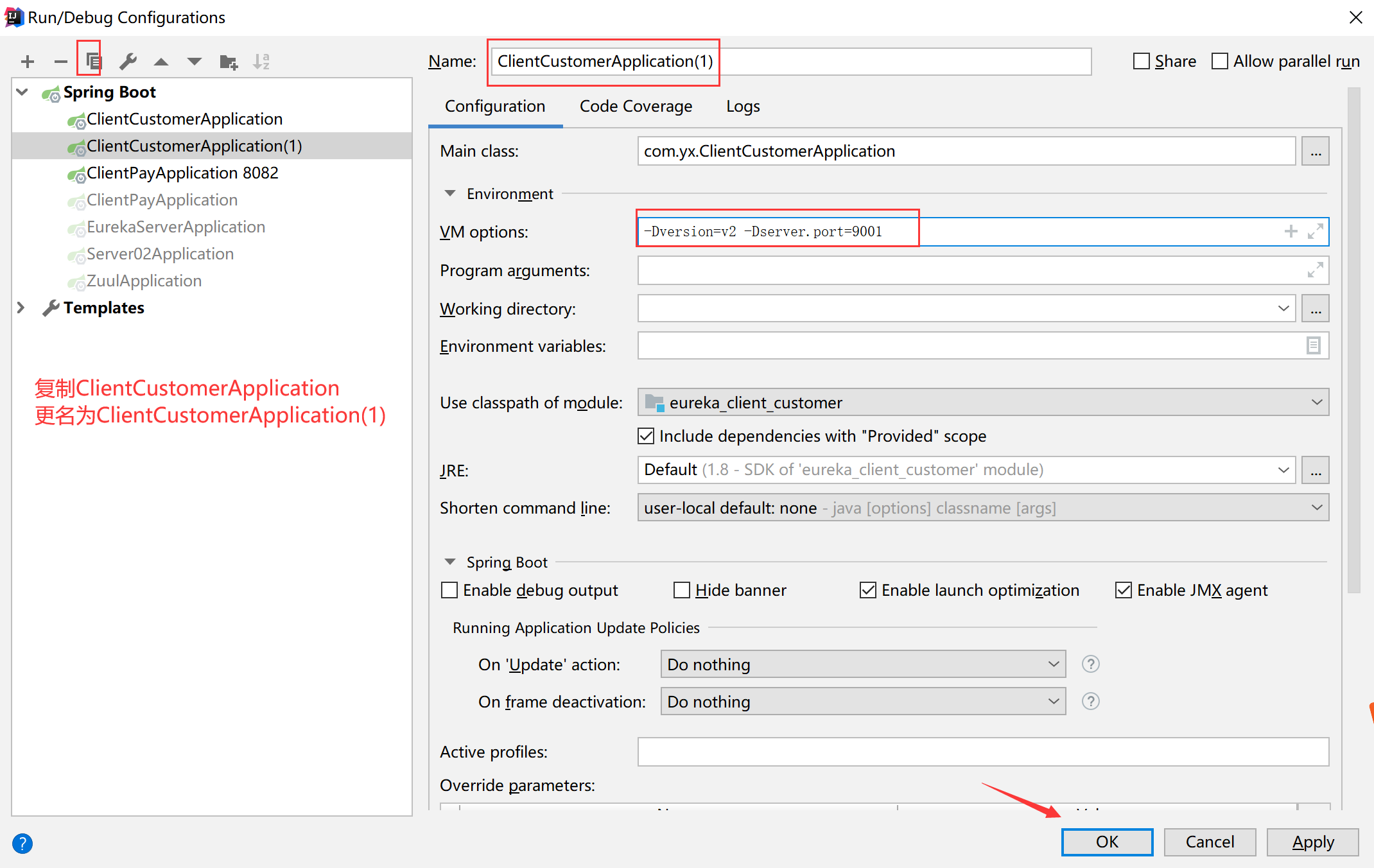 Restart both old and new customers, ZuulApplication, and changes. Then check zuul's monitoring interface, and the new one will appear as / v1/customer. If you add another customer, it will become / v2/customer, and zuul will automatically perform

If you don't get V1 and v2, there is only one v1. If you don't have v2, it proves that you have a problem. Generally, it is a registration problem. Finally, I think all services should be registered. Then Eureka has all services, and Zuul can get all services by re registering

It's OK to start in this order

So it can be accessed according to different versions 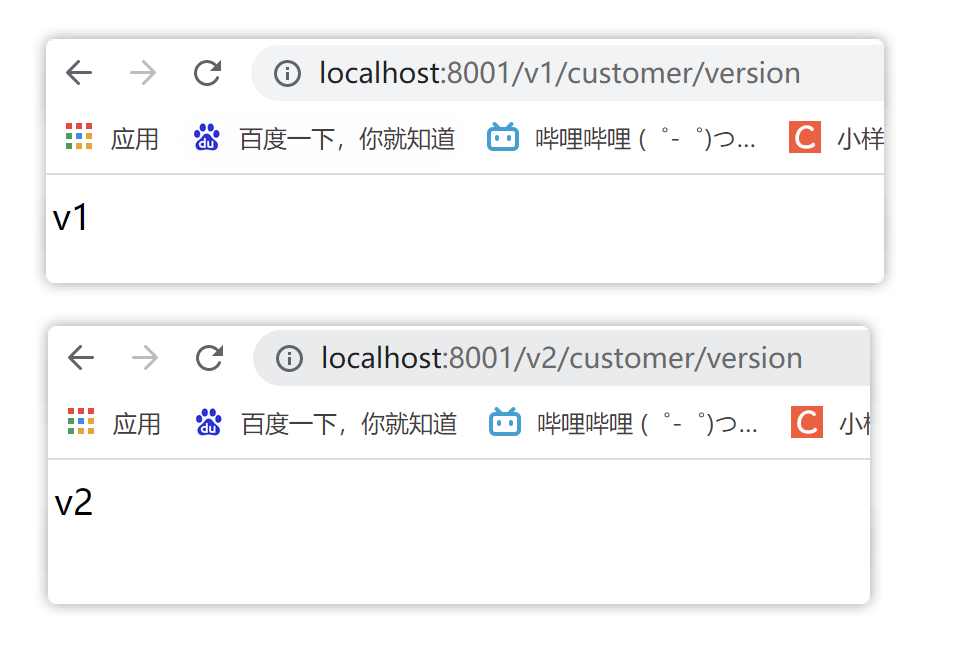 Filter is the core component of Zuul. Let's take a look at its execution process, as shown in the following figure

The client requests are sent to the Zuul service. First, through the PreFilter filter chain, this filter can perform operations such as flow restriction and permission verification. If the request is correct, it will be released normally, and the request will be forwarded to RoutingFilter again. RouteFilter will forward the request to the specified service to get the response result, and then pass the result back to RoutingFilter, RouteFilter then passes the result to the PostFilter filter filter chain, and finally gives the response information to the client. 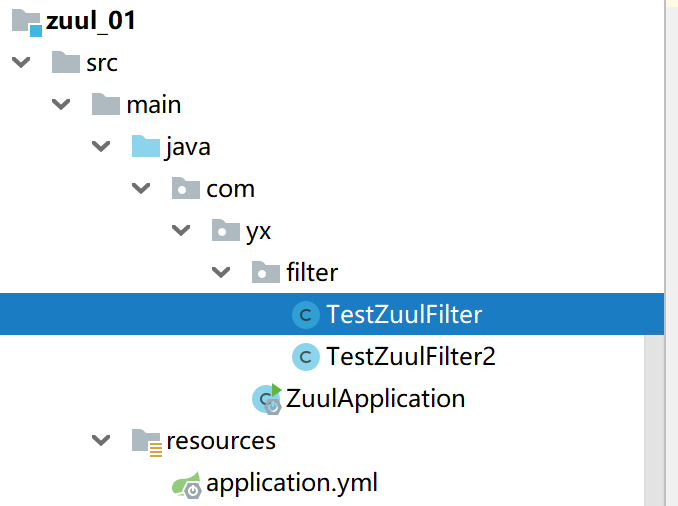 Restart ZuulApplication, and then randomly access an address, such as this one http://localhost:8001/v1/customer/version The console will print the following results

FilterConstants.PRE_ DECORATION_ FILTER_ The TestZuulFilter of order - 1 is executed first, because the smaller the number is, it will be executed first. The default value in the source code is 5

The above tokens are actually found through Redis or other tokens. Note that the Filter defined by yourself should use @ Component and be managed by Spring 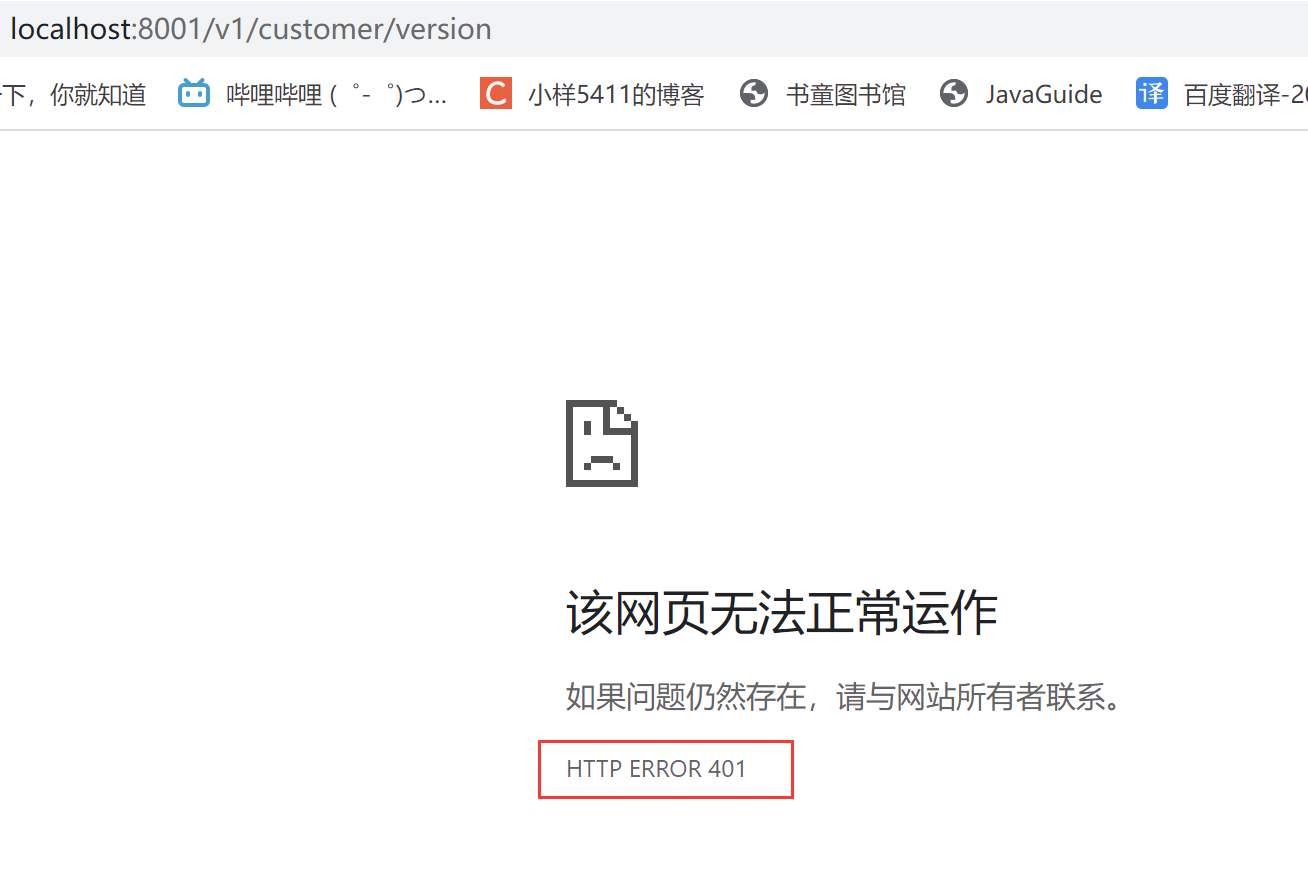 If the token is correct, it will be released 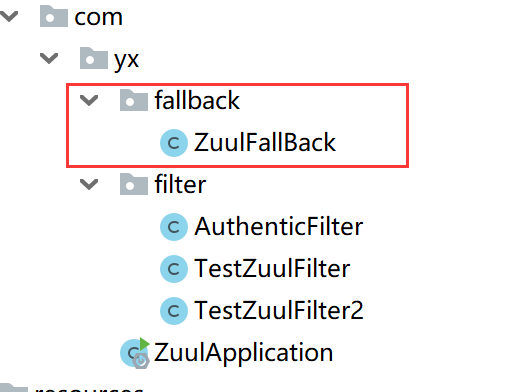 Read the code above with comments
New sleep

The console will print the reason, Read timed out, because sleep