1.1. How to achieve read-write separation of MySQL? 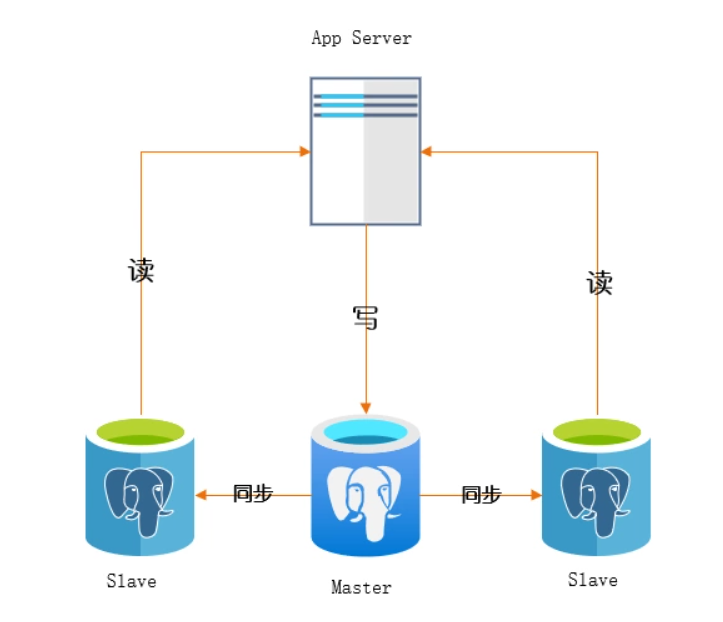 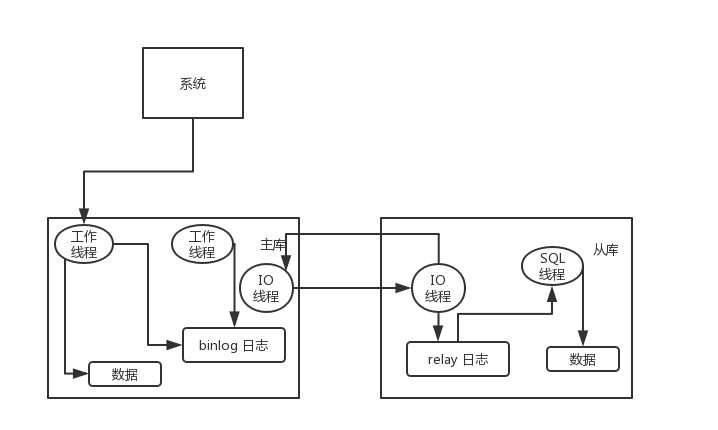 Another problem here is that if the main library suddenly goes down and the data is not synchronized to the slave library, some data may be missing from the library and some data may be lost.

A server opens N links to clients to connect, so there will be large concurrent updates, but there is only one thread reading binlog from the server. When a SQL executes from the server for a slightly longer period of time or because a SQL wants to lock tables, a large backlog of SQL from the master server is not synchronized to the slave server. This leads to master-slave inconsistency, which is master-slave delay.

Generally speaking, if the master-slave delay is serious, there are the following solutions:

SpringBoot provides the AbstractRoutingDataSource class to select the current data source based on user-defined rules so that we can set the data source to use before executing the query. Implements dynamically routable data sources that are executed before each database query operation. Its Abstract method, determineCurrentLookupKey(), determines which data source to use 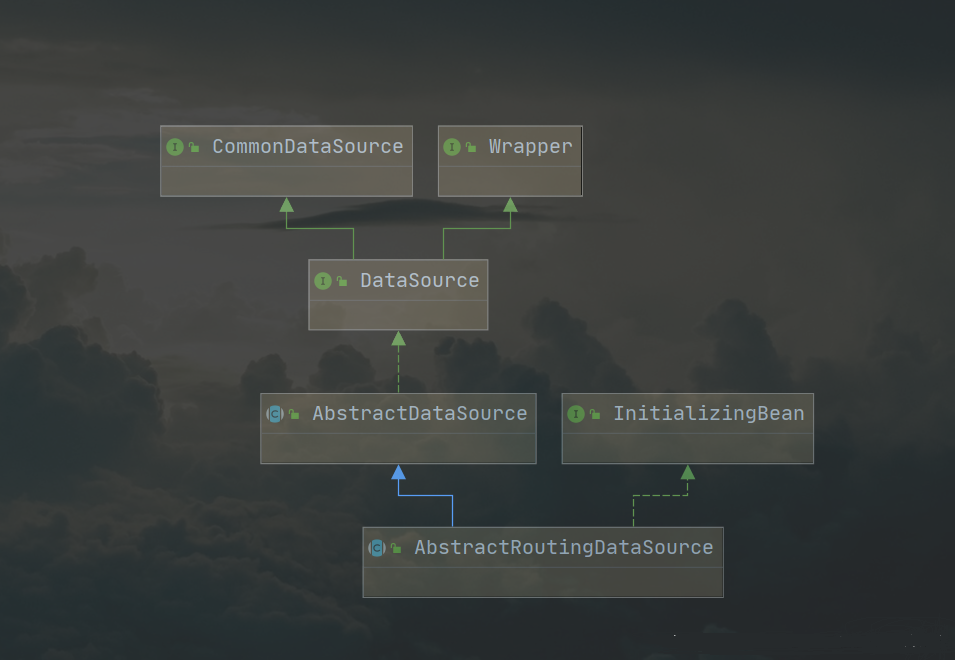 2.2. How to switch data sources

_springboot is usually used with its default configuration, just define the connection properties in the configuration file, but now we need to configure it ourselves. spring supports multiple data sources. Multiple data sources are placed in one HashMapTarget datasource, and key is obtained from dertermineCurrentLookupKey to determine which data source to use. So our goal is clear: to set up multiple datasources to put in the TargetDataSource and override the dertermineCurrentLookupKey method to determine which key to use.

_Transactions are typically annotated at the Service layer, so to determine the data source when starting this service method call, what general method can operate on before starting a method call? Believe you've thought that's ** Slice **. There are two ways to cut it: 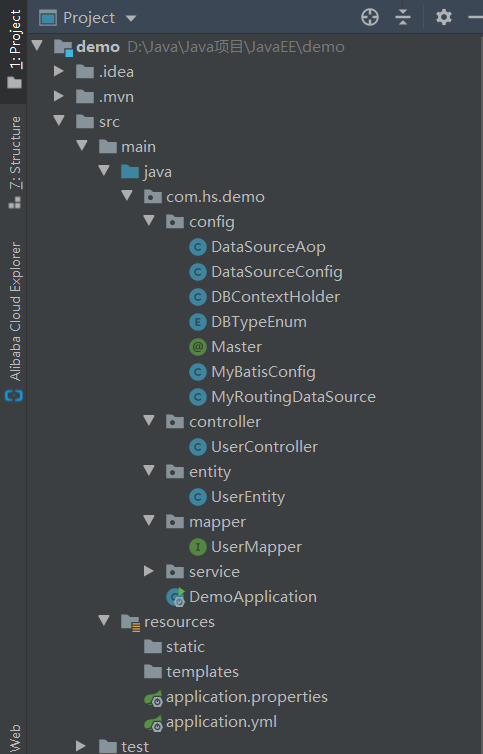 Define an enumeration class to represent these three data sources

Bind data sources to each thread context through ThreadLocal

Override the determineCurrentLookupKey method to get the routing key bound on the current thread. Spring uses this method to decide which database source to use when starting a database operation, so here we call the getDbType() method of the DbContextHolder class above to get the current operation category.

Set the routing key to use with Aop's pre-notification

3.9. If you have operations that force you to take ownership of the repository, you can define notes

3.10. Define your own read and write operations and run them as shown in the following figure

Summary: Use AOP to determine the type of data source used, and then use routing for data source selection.

springboot for read-write separation (based on Mybatis, mysql)