So far, we have learned the basic concepts and common algorithms of tree and binary tree, and found that the tree has great use in searching. Here we make some summary and records.

a. Basic concepts of tree

Basic knowledge of tree:
Explain the relevant nodes of the tree

1. Root: the top node; Leaves: nodes without child nodes; A tree with only one node, which is both root and leaf.

2. If the number of nodes of the tree is n, there are n-1 child nodes after removing the root node, that is, n-1 edges;

4. Since a tree with n nodes has at most n-1 nodes, i.e. n-1 edges, it is necessary to cut off at least m-n+1 edges in order to turn the graph with n nodes and m edges into a tree

b. Logical representation of tree 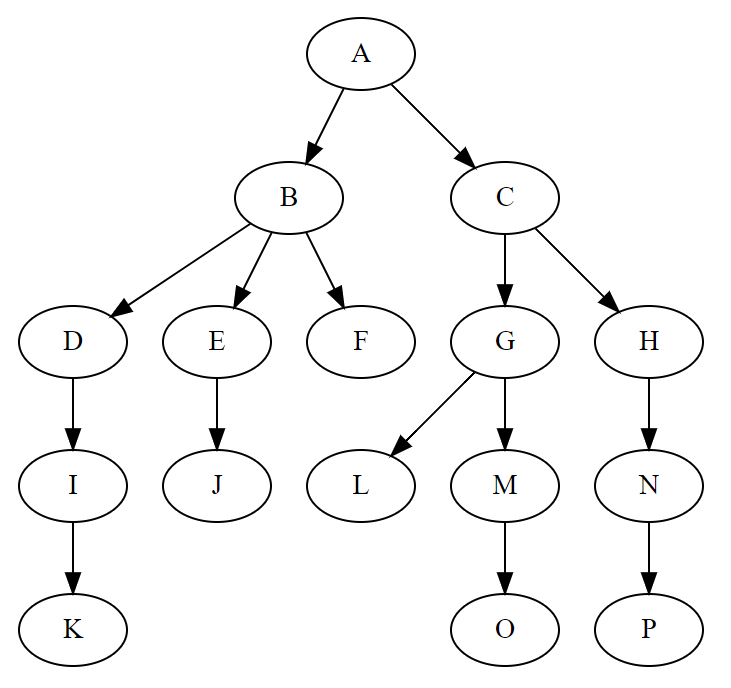 It is characterized by:
① Each node has zero or more child nodes;
② A node without a parent node is called a root node;
③ Each non root node has only one parent node;
④ In addition to the root node, each child node can be divided into multiple disjoint subtrees;

Establish the definition of the tree

Binary tree
Each node has a tree structure divided into left and right. There are at most two child nodes and at least no child nodes under each node 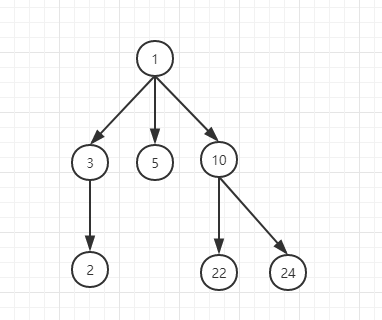 Complete binary tree:
All child nodes are on the left 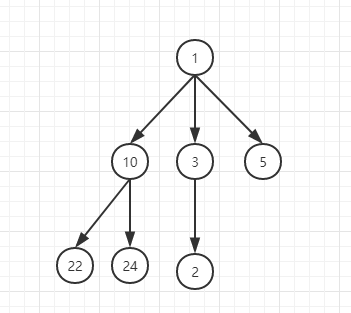 Full binary tree:
Terminal nodes (leaf nodes) are at the bottom, and there are two child nodes under each parent node 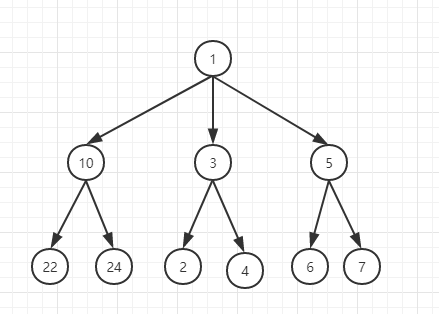 Middle order traversal
(it is characterized by realizing the output order of nodes, such as from small to large)

Using Huffman coding for communication can greatly improve the channel utilization, shorten the information transmission time and reduce the transmission cost. When constructing Huffman tree, firstly, n leaf nodes formed by n characters are stored in the first n components of HuffNode array. Then, according to the basic idea of Huffman method, two smaller subtrees are continuously combined into a larger subtree, and the root nodes of the new subtree are placed behind the first n components of HuffNode array in order.

Huffman tree can also be understood as the minimum binary tree and the optimal binary tree.

a. Lookup of linear table

It mainly includes sequential search and half search. The content is relatively simple. See the relevant contents in 9.2 of the fifth edition of data structure tutorial for details. The following focuses on the contents related to tree table lookup.

[specific steps are shown as follows]:
The following figure is a standard binary search tree: 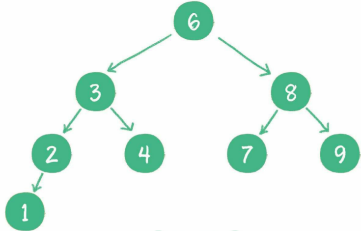 For example, to find a node with a value of 4, the steps are as follows: 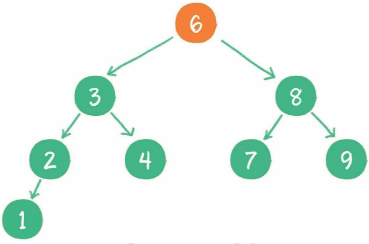 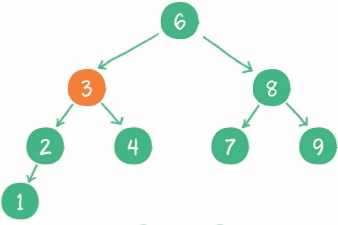 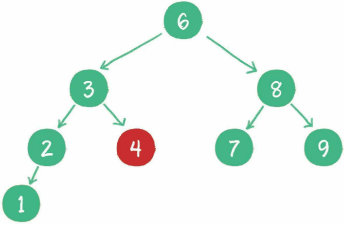 For a binary search tree with relatively balanced node distribution, if the total number of nodes is n, the time complexity of searching nodes is O(logn), which is the same as the depth of the tree.

[specifically, recursive algorithm can be used to find node elements]

definition:
B-tree is a balanced multitree, which is mainly used for query. m-order B-tree (there are at most m child nodes under each node) meets the following conditions:

How to use B-tree
When searching for data, take out the keywords in all non root nodes, and then find out whether there are root nodes that meet the range, and then compare them one by one. 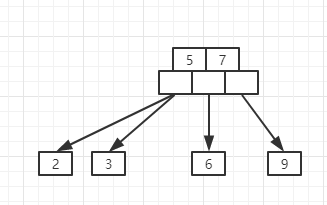 B + tree
Definition: B + tree is an improved structure of B tree. Under the requirements of B tree, it also meets the following requirements: 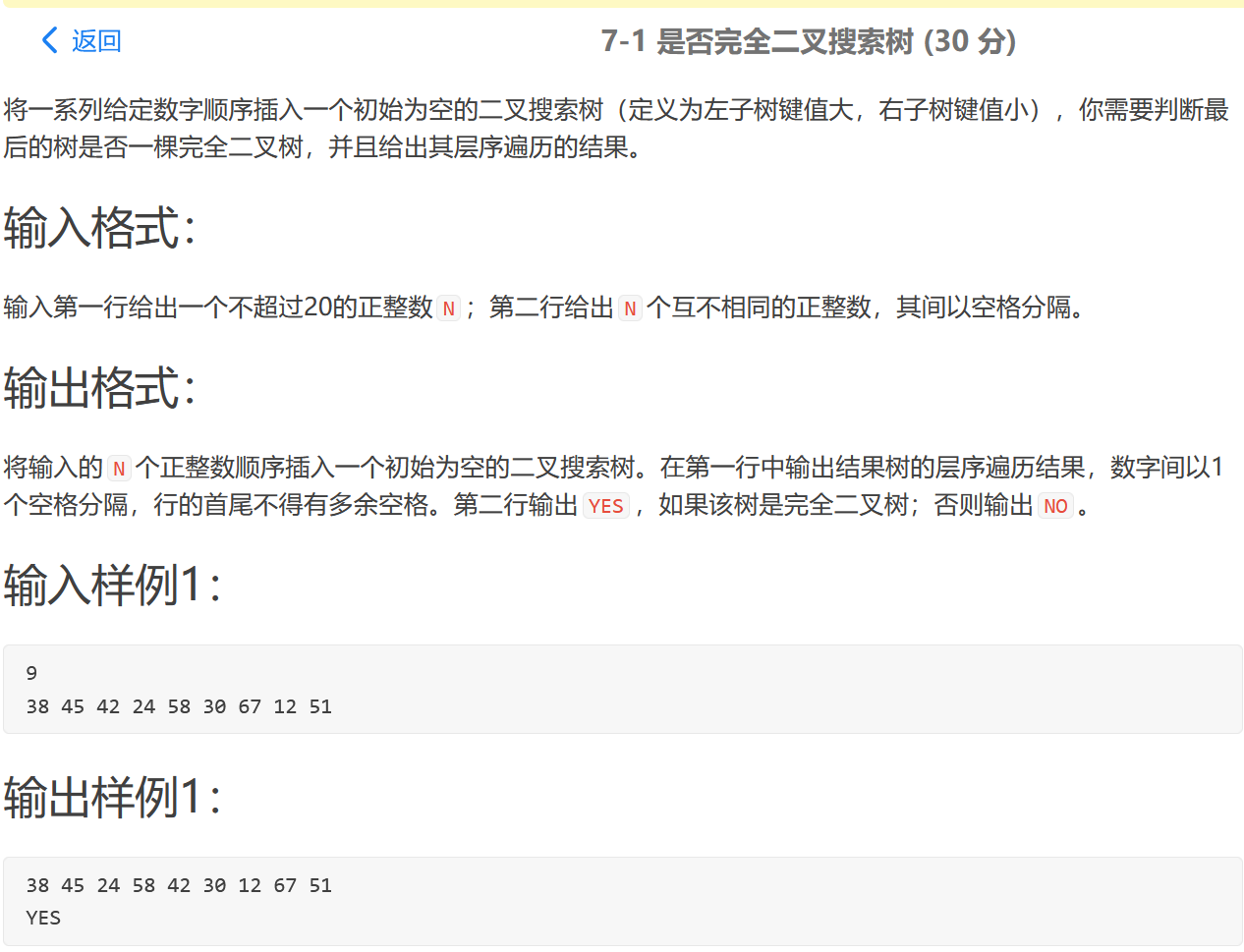 In short, all child nodes are required to go left to right. When a node with a degree less than 2 is encountered, the following nodes must be all leaves.
(the specific code implementation is complex, just remember the idea)