Ten common sorting algorithms can be divided into two categories: 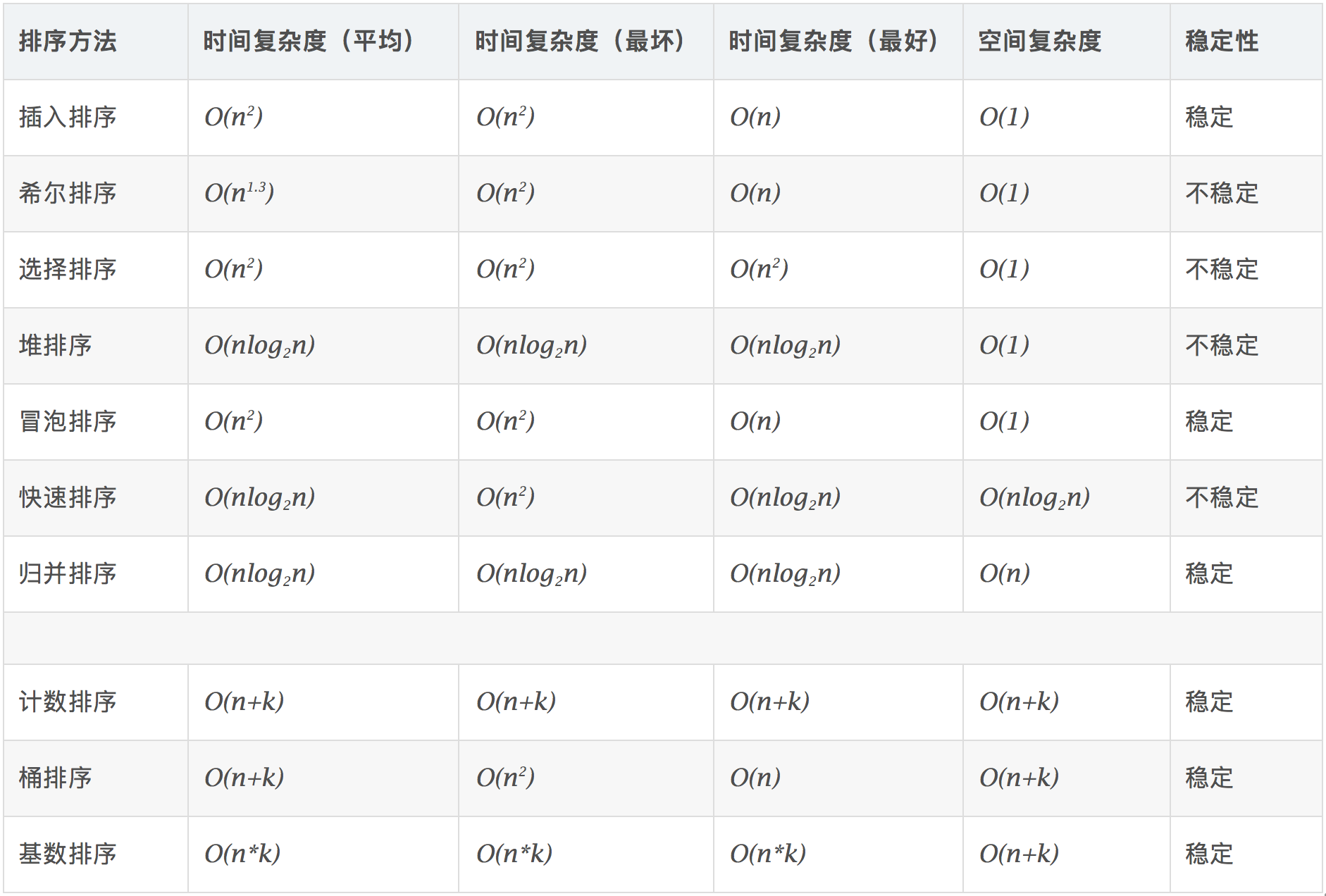 Bubble sorting is a simple sorting algorithm. It repeatedly visits the sequence to be sorted, compares two elements at a time, and exchanges them if they are in the wrong order. The work of visiting the sequence is repeated until there is no need to exchange, that is, the sequence has been sorted. The name of this algorithm comes from the fact that smaller elements will slowly "float" to the top of the sequence through exchange.

One of the most stable sorting algorithms, because no matter what data goes in, it is O(n2) time complexity, so when it is used, the smaller the data size, the better. The only advantage may be that it doesn't take up additional memory space. In theory, selective sorting may also be the most common sorting method that most people think of.

The algorithm description of insertion sort is a simple and intuitive sorting algorithm. Its working principle is to build an ordered sequence, scan the unordered data from back to front in the sorted sequence, find the corresponding position and insert.

Generally speaking, insertion sorting is implemented on the array using in place. The specific algorithm is described as follows:

In the implementation of insertion sort, in place sort is usually adopted (i.e. the sort that only needs the additional space of O(1)). Therefore, in the process of scanning from back to front, the sorted elements need to be moved back step by step to provide insertion space for the latest elements.

In 1959, Shell invented the first sorting algorithm to break through O(n2), which is an improved version of simple insertion sorting. It differs from insert sort in that it preferentially compares elements that are far away. Hill sort is also called reduced incremental sort.

First, divide the whole record sequence to be sorted into several subsequences for direct insertion sorting. The specific algorithm description is as follows:

Basic idea of quick sort: divide the records to be arranged into two independent parts through one-time sorting. If the keywords of one part of the records are smaller than those of the other part, the records of the two parts can be sorted separately to achieve the order of the whole sequence.

Quick sort uses divide and conquer to divide a list into two sub lists. The specific algorithm is described as follows:

Heap sort is a sort algorithm designed by using heap as a data structure. Heap is a structure similar to a complete binary tree and meets the nature of heap: that is, the key value or index of a child node is always less than (or greater than) its parent node.

Counting sort is not a sort algorithm based on comparison. Its core is to convert the input data values into keys and store them in the additional array space. As a sort with linear time complexity, count sort requires that the input data must be integers with a certain range.

Bucket sorting is an upgraded version of counting sorting. It makes use of the mapping relationship of the function. The key to efficiency lies in the determination of the mapping function. Working principle of bucket sort: assuming that the input data is uniformly distributed, divide the data into a limited number of buckets, and sort each bucket separately (it is possible to use another sorting algorithm or continue to use bucket sorting recursively). 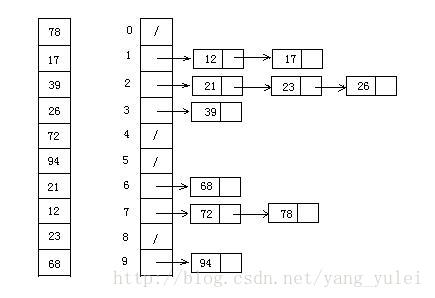 The spatial complexity of cardinality sorting is O(n+k), where k is the number of buckets. Generally speaking, n > > k, so about n additional spaces are required.