The Transactions and Persistence of the redis Actual War

(1) What is a transaction

A transaction is a bundle of things that are bound together and executed sequentially until they are successful, otherwise they are restored to their previous state

Transactions must be subject to ACID principles, which are atomicity, consistency, isolation, and durability, respectively.

Consistency: Transaction execution transforms data from one state to another, but remains stable for the integrity of the entire data

Persistence: When a transaction completes correctly, it is permanent for changes to data

The first type of missing updates: when a transaction is undone, overwrite the update data submitted by other transactions

Magic reading is also called virtual reading: a transaction executes two queries, and the second result set contains data that was not found in the first query or that some rows have been deleted, causing two inconsistent results, except that another transaction inserts or deletes data between the two queries

Non-repeatable reading: A transaction reads the data of the same row twice and the result is in a different state. Just in the middle another transaction updates the data. The results are different and cannot be trusted.

The second type of missing updates: is a special case of non-repeatable reading.If both things read the same line, then both write and commit, the changes made by the first thing will be lost

MUTIL command: To start a transaction, the client can continue to send any number of commands to the server. These commands will not be executed immediately, but will be placed in a queue. When the EXEC command is called, all the commands in the queue will be executed and it will always return OK 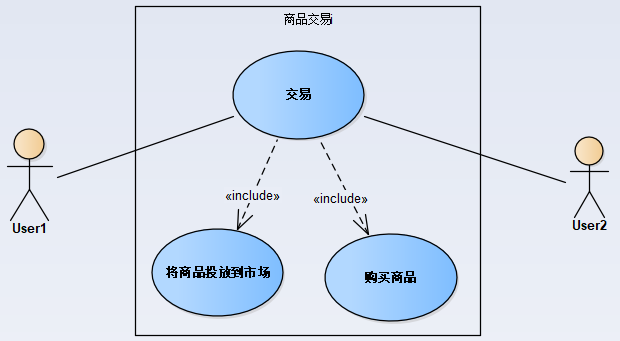 (1) Put commodities on the market

a. Use hashes to manage all user information in the market, including user names, money owned by users 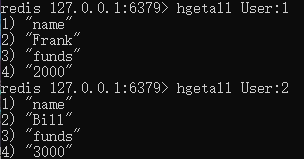 b. Use collections (inventory:) to manage all commodity information for each user, including the name of the commodity

c. Use ordered collections (market:) to manage goods put on the market

A. Clients can create a snapshot by sending besave commands to redis. For platforms that support bgsave commands (basically all platforms support it except the windows platform), redis calls fork to create a child process, which writes the snapshot to disk, and the parent process continues to process command requests

b.Clients can also send save commands to redis to create a snapshot. The redis server that receives the Save command will not respond to any other commands until the snapshot is created. The Save command is not commonly used. We usually use it only when there is not enough memory to support bgsave, or even when waiting for the persistence operation to complete.

c. When redis receives a request to shut down the server through the shutdown command, or when it receives the standard term command, it executes a save command, blocks all clients, stops executing any commands sent by clients, and shuts down the server after the Save command has been executed

a. Redis executes fork(), now has both parent and child processes

b. The subprocess begins writing the contents of the new AOF file to the temporary file

d. When the child process finishes rewriting, it sends a signal to the parent process, which, upon receiving the signal, appends all the data in the memory cache to the end of the new AOF file

Note: The main process is blocked when appending data from the memory cache to the end of the new AOF file and rename