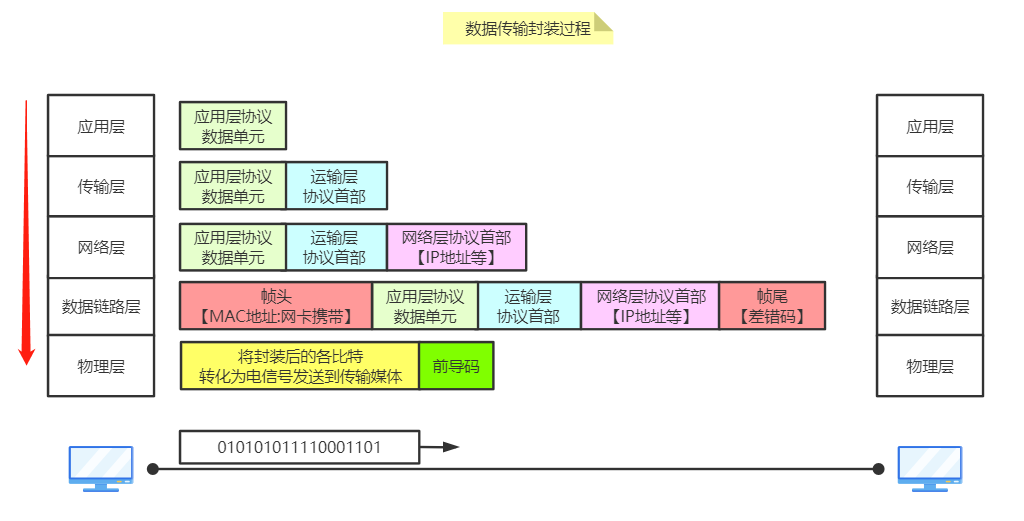 Differences between TCP and UDP 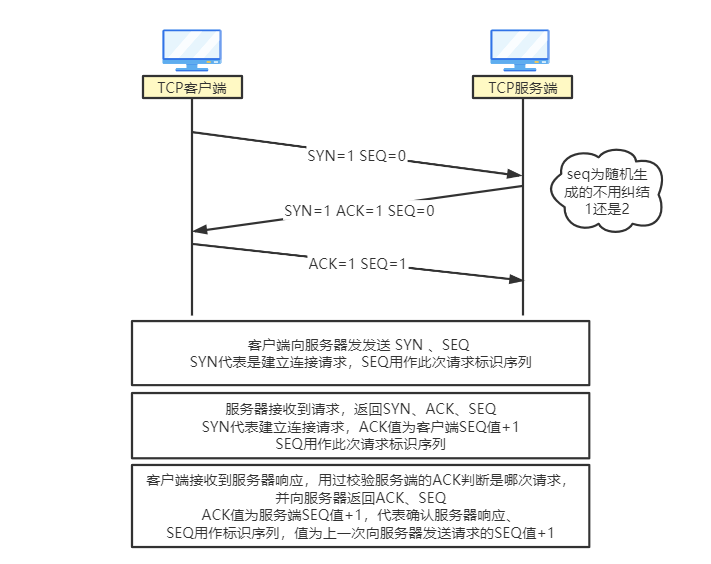 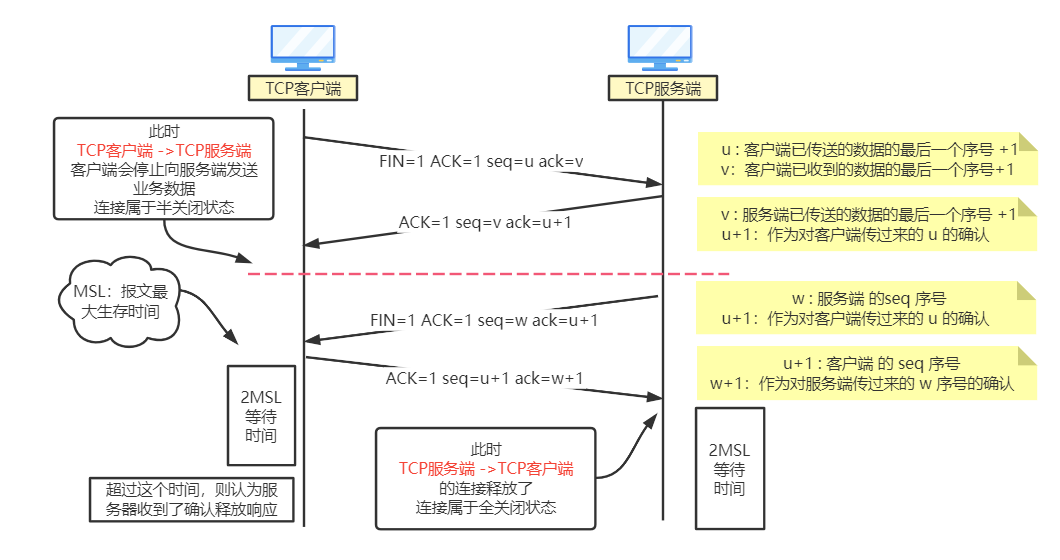 Why do I have to shake hands three times to establish a connection? Not twice?

Three handshakes to ensure a safe and reliable connection

Why do you wave four times to close the connection? Three times?

Why does the time-wait state of TCP wave last for 2MSL?

If there are any deficiencies or errors in the above contents, please correct them. Welcome to explore~

Not just before, but in the future··· 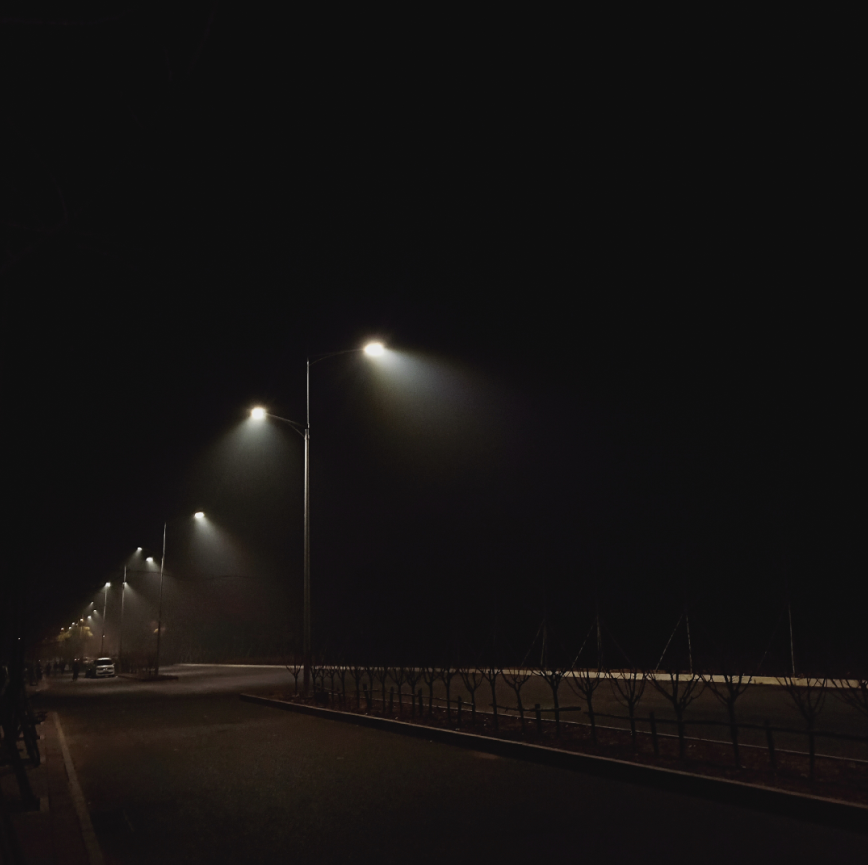