Use of Flink operator state 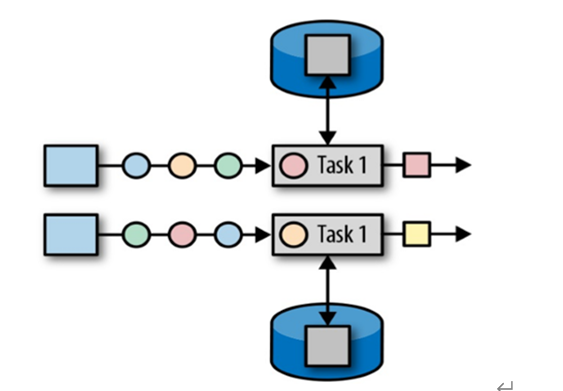 Flink provides three basic data structures for operator states. It mainly introduces how to allocate operator states when the parallelism changes (capacity expansion and contraction) and restarts from the savepoint:

Operators with operator list status will reallocate the entries in the list when expanding or shrinking the capacity. Theoretically, the list entries of all parallel operator tasks will be collected uniformly, and then evenly distributed to fewer or more tasks. If the number of list entries is less than the newly set parallelism of the operator, the state of some tasks at startup may be empty. 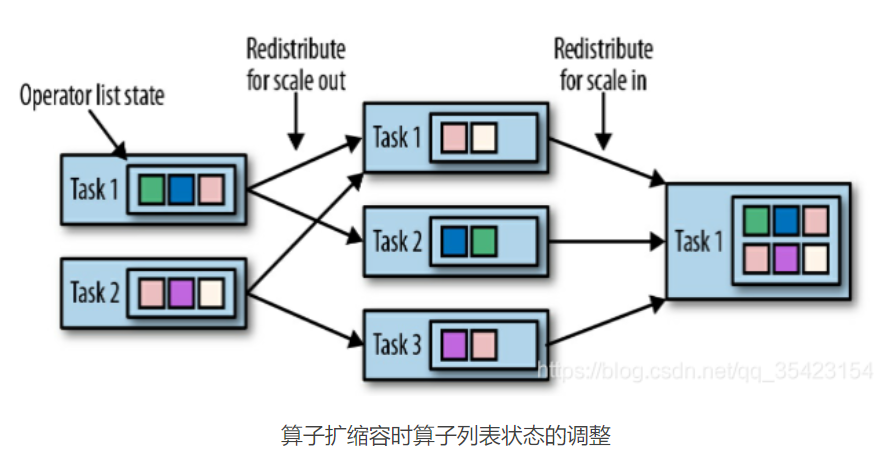 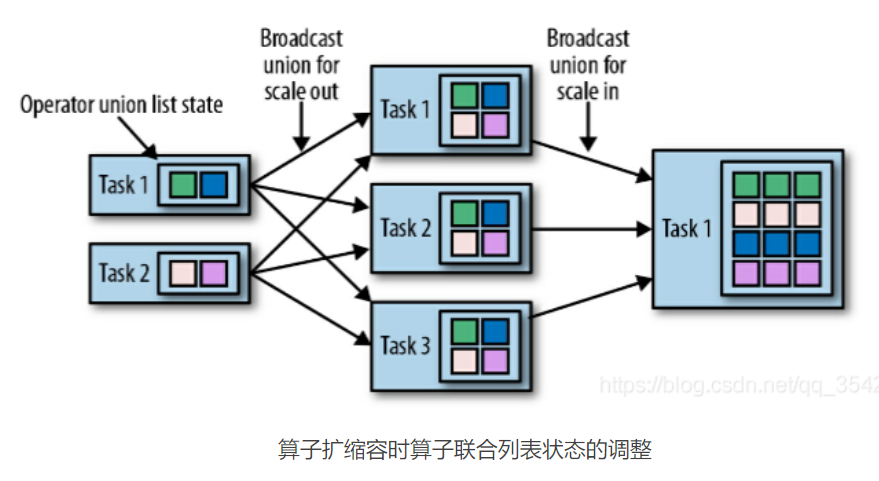 Operators with operator broadcast state will copy the state to all new tasks when expanding or shrinking the capacity. The reason for this is that the broadcast state can ensure that the states of all tasks are the same. In the case of volume reduction, since the state will not be lost after replication, we can simply stop the extra tasks.

2. Use of operator state