Recently, I was talking about a project with a company that mainly works on oil field related equipment, such as tanker trucks, pressure trucks, pump trucks, etc.

I have the impression that as long as there are oil-related businesses, they feel close to money,.

Here are a few 3D visualizations: 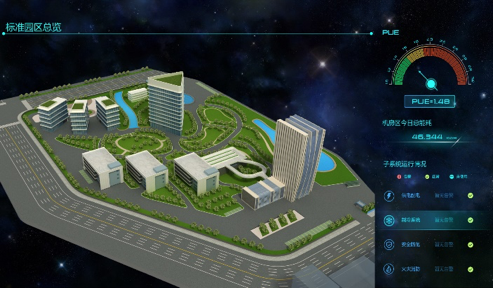 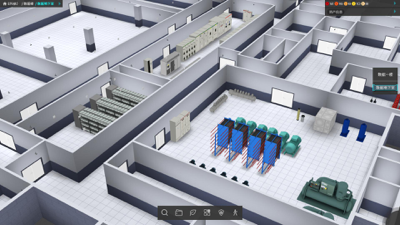 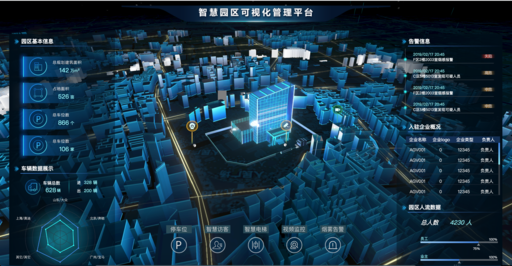 Although we have not done 3D visualization of oil fields directly, it is not too difficult to do with the technical accumulation of the above three-dimensional schemes.

This is much more difficult than building a three-dimensional scene directly.

It's hard not to start everything.Everything in the world is hard and easy, and you're done.

After business people and customers establish the contract and formally set up the project, our design sister and development brother are in charge of their respective duties. Let's talk about the general content of the project below.

The first step is to model. The design group uses 3D modeling tools 3d max or c4d to model the oil field equipment.After modeling, export files in either obj or gltf formats, which are the best file formats supported by our three-dimensional rendering engine.

All the modeled model files will eventually be placed in the back-end model library, whose management directory is as follows:

Loading models can be loaded using the engine model's load function, such as an obj model load, with the following sample code: 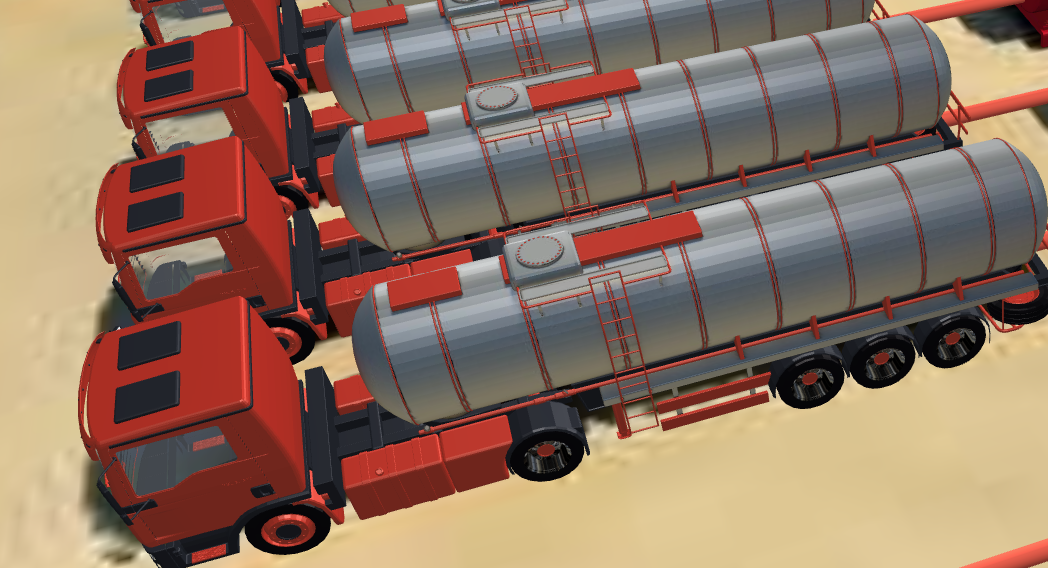 After discussing with the design and development teams, the framework and views of our editor were initially designed to look like the following: 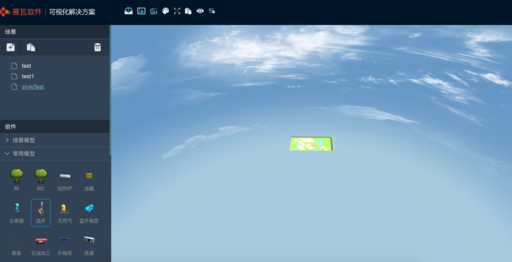 In the upper left corner of the view is our logo, and above it is the toolbar.The left side is divided into scene area and component area, which is a list of creating three-dimensional scenes. The component area is mainly a list of models, and there are also some echarts chart components.

The middle part is the three-dimensional scene rendering area.

For this page layout, I don't think I need to do too much technical elaboration, basically a little bit of front-end developers can achieve similar results.

The left sidebar has two sections, a list of scenes and a list of models.The scene list is a tree component, and the model list is an accordion component, as shown in the following figure:

The process of creating a list of models is like this, first getting all the models from the back end:

Create button s for the model from each model, and the function is appendModelBtn, as follows:

It is important to note that each model button requires drag and drop functionality.On the model button, you need to listen for drag or dragstart events, which are encapsulated in a separate class Dragger.js, where dragstart events are handled specifically:

Once the object is created, make the network size adaptive to the size of the middle area:

When a model is dragged from the list of models on the left to a network object, a model instance is created after the mouse mouseup event:

So far, the entire model list has been loaded and the model drags and drops to create model instances.An example of an oil field that was ultimately dragged is as follows: 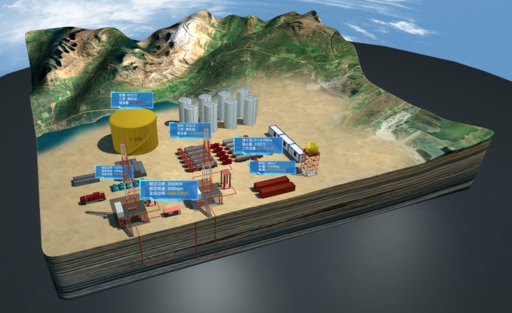 In a 3d scene, you need to adjust the position, rotation angle, and scale of the three-dimensional model, which can be adjusted through the Properties panel: 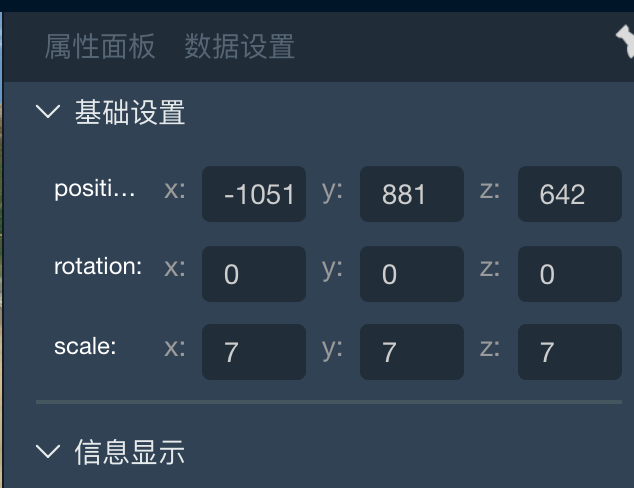 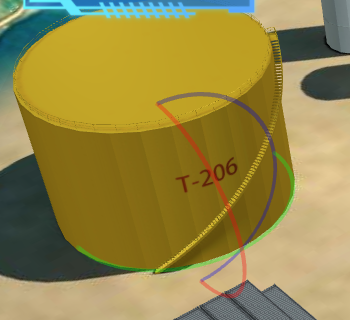 Adjustment of the t-key switch to position: 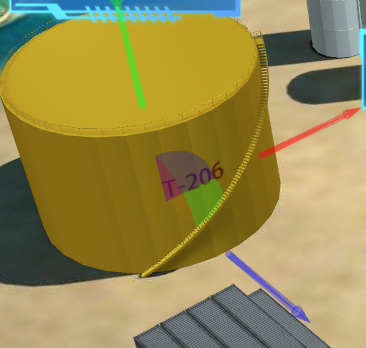 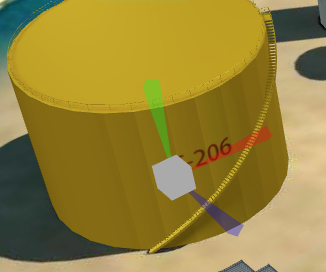 After dragging and dropping to create a scene, each object can also be docked with real-time data, which will produce the following effects: 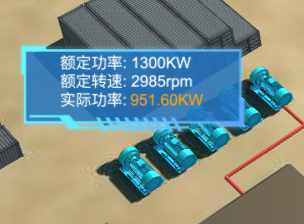 Once you have finished creating the scene and docking the data, you can publish the scene. Click the Preview button on the toolbar to publish and preview the scene.The last final released result map is as follows:

Interested in getting the editor, please email: terry.tan@servasoft.com Welcome to the public number "Uncle ITman Biao".Biao Shu, with more than 10 years of development experience, is currently the system architect, technical director, technical trainer, and professional planner of the company.In-depth research in computer graphics, WebGL, front-end visualization.I have a strong interest in training and training programmers'thinking ability and programmer career planning. 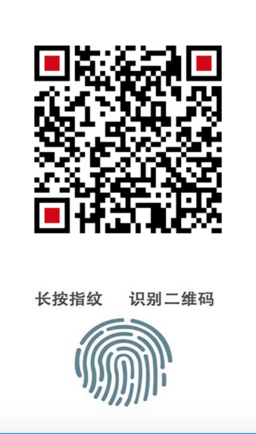