Basic use of webpack

Create two folders under the file:

Write index.html under the general file

Then input webpack. / SRC / main.js / dist / bundle.js in the terminal

After that, a bundle.js will be generated in the dist folder and imported in index.html to test the file.

In the above, you can package by entering webpack. / SRC / main.js / dist / bundle.js in the terminal, but if you want to enter it directly
npm run build directly performs the above operations. How to set it?

Set a webpack.config.js file under the general folder. The name is fixed and cannot be changed

loader is a very core concept in webpack

In the process of project development, many styles must be added, and the styles are often written to a separate file.

Will the normal.css file take effect at this time?
Of course not, because it is not referenced at all. It is also impossible for webpack to find him, because it needs an entry, and webpack will start from the entry to find other dependent files.

Introduce normal.css into the main.js file

require("./css/normal.css")
At this time, if you pack, an error will be reported, prompting that there must be a corresponding loader to load the normal.css file, which can be input at the terminal
npm install css-loader@x.x.x --save-dev
In the official website of webpack, you can find how to use the style loader according to the official configuration webpack.config.js file:

If you want to use scss,less and style to write styles in your project, can webpack handle it?

Take less as an example, create a less file and still put it in the css folder

Enter NPM install less less loader -- save dev on the terminal to download less and less loader. After downloading, you need to enter the configuration file in the webpack.config.js file 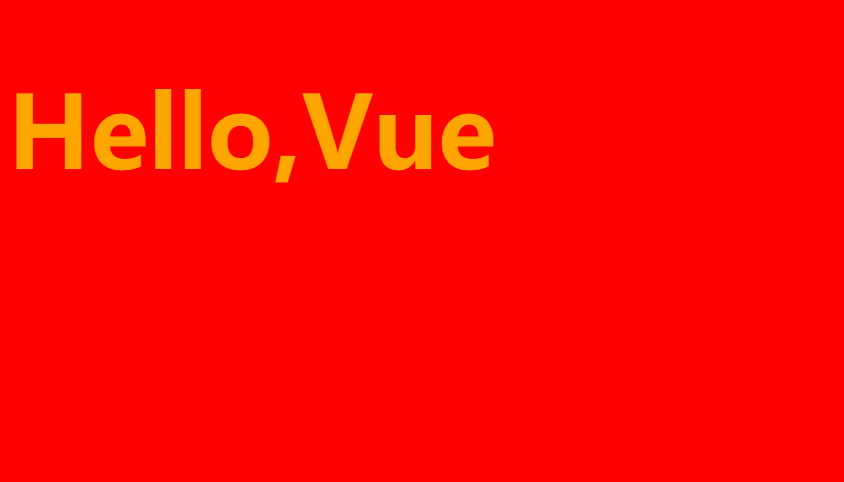 Add a picture to the css file above

If you package directly at this time, an error will appear. Tip: you need a suitable loader to solve this type of file.

Enter NPM install -- save dev url on the terminal- loader@1.1.2 Download the loader of the installation url

After downloading, you need to configure it in the webpack.config.js file

After installing the file loader, if the file is larger than the size specified in the limit attribute, the image will be renamed (named according to the hash algorithm) and packaged into the dist folder. At this time, the image will not be displayed on the page. This is because the webpack will directly return the generated path (the path of the index source file) to the user, but the whole program is packaged in the dist file, So you need to configure a path

However, it will be found that the renamed file name is too long when the webpack is packaged, and it will be packaged directly in the root directory of dist.

If there are too many files, it will appear very messy, and you don't know which file is which file. At this time, you need to make some configuration. You want the file name renamed after packaging to remain the original name. In order to prevent naming conflict, only 8 bits are reserved in the hash value, and files of the same type are in the same folder.

At this time, it is found that there are multiple img folders under the dist folder, and the photo files are also named according to the original name and hashed.

babel from ES6 to ES5

If you carefully read the js file packaged by webpack, you will find that the syntax of ES6 is not converted to ES5. This means that some browsers that do not support ES6 cannot run the code well.

In the actual project, vuejs will be used for development, and the components of vue will be organized in special files, so you need to learn to integrate vuejs in the webpack environment

However, there will be an error in the browser at this time. This error means that the current version of Vue is runtime only. There can only be a solution for the time being, and the principle is still to be seen.

It needs to be configured in webpack.config.js

The difference between el and template

After the above code runs successfully, consider one question:

In the above Vue instance, the el attribute is defined to bind with #app in index.html, so that the Vue instance can manage its contents. Now delete the {message}} content in the div element, and only retain the div element with the most basic id of app, but still want to display the content of {message}. What should I do?

First, define a template attribute. The code is as follows:

The code is repackaged and the page still displays message

Now, if you want to separate components from instances, how do you do it?

4. However, it cannot be loaded directly at this time because it is a new format file and requires a special loader:
npm install vue-loader vue-template-compoler --save-dev

5. After installation, you also need to configure the webpack.config.js file