First, the entire page layout is as follows:

In the actual development, it is found that all area click events in the following red box have no effect and will not be triggered 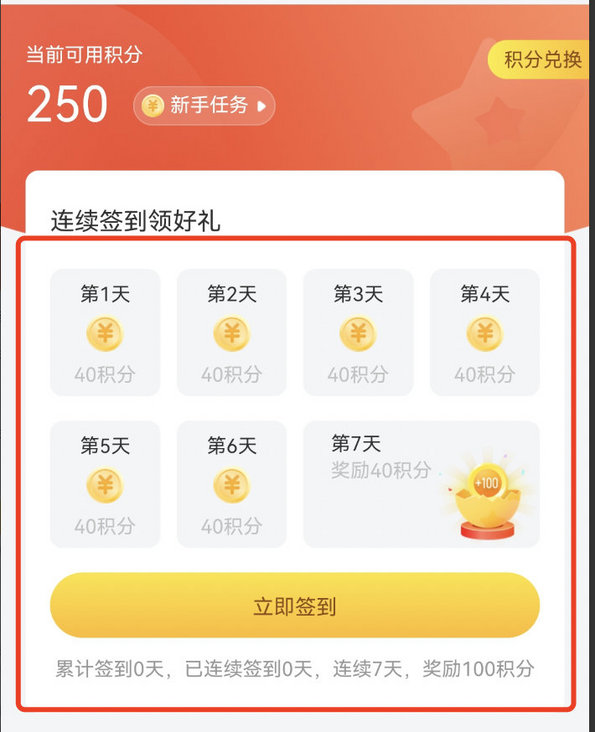 Pressable Is a package of core components, which can detect the press interaction of any sub component at different stages

This click is also invalid. At that time, a prompt in the official document: the touch area will not exceed the bound parent view. When pressing the overlapping brother view, the view with higher z-index will take precedence

First, open the layout border of Android debugging tool on the real machine to show the layout effect of the front end as follows