When comparing two images, the first basic problem we face is: when are the two images the same or similar, and how to measure the similarity of the two images? Of course, the general method is that when the gray values of all pixels of the two images are the same, we think such images are the same. This comparison method is feasible in some specific application fields, such as detecting the change of two consecutive frames in constant illumination environment and camera internal environment. Simply comparing the difference between pixels is not appropriate in most applications. Noise, quantization error, small illumination change, small translation or rotation will produce a large pixel difference when the pixels of the two images are simply different, but the two images are still the same when viewed by human eyes. Obviously, human perception can sense a wider range of similar content. Even when the difference of a single pixel is large, it can use such as structure and image content to identify the similarity of two images. Comparing images at the structural or semantic level is not only a difficult problem, but also an interesting research field.

Here we introduce a relatively simple image comparison method at the pixel level. That is, locate a given sub image - template image in a larger image, which is commonly referred to as template matching. This often happens, such as locating a specific object in an image scene, or tracking some specific patterns in an image sequence. The basic principle of template matching is very simple: in the image to be searched, move the template image, measure the difference between the sub image of the image to be searched and the template image at each position, and record its corresponding position when the similarity reaches the maximum. But the actual situation is not so simple. How to select the appropriate distance measurement method? What should I do when the brightness or contrast changes? What is the total distance difference in matching before it can be considered as high similarity? These problems need to be considered according to the practical situation.

Are the above images "the same"? In the original image (a) and the other five images (b-f), a large distance value will be obtained by simply comparing the difference between image pixels. 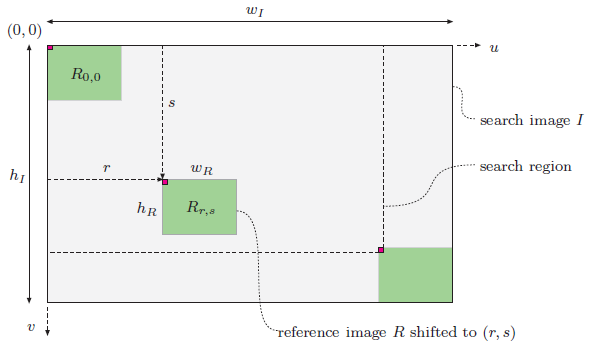 Template matching in gray image is mainly to find the same or most similar position of the sub image in template image r and search image I. The following formula represents the offset (r,s) unit of the template in the original image,

If the reference image r translates R and s units in the horizontal method and vertical direction respectively, the problem of template matching can be summarized as follows:

Given search image I and template image R. Find the reference image after translation and the position with the maximum similarity of the corresponding sub image in the search image.

The most important thing in template matching is to find a similarity measurement function with good robustness to gray and contrast changes.

In order to measure the similarity between images, we calculate the "distance" d(r,s) between the reference image and the corresponding sub image in the search image after each translation (r,s) (as shown in the figure below). The measurement functions in two-dimensional gray-scale images are as follows: 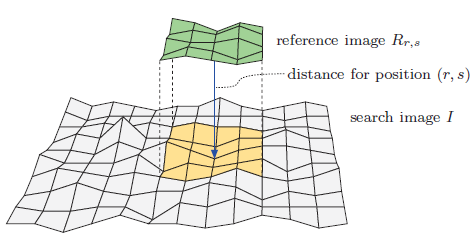 Due to the characteristics of SSD function, it is often used in the field of statistics and optimization. In order to find the best matching position of the reference image in the search image, just make the SSD function obtain the minimum value. Namely

When R and I exceed the boundary, their values are zero, so the above formula can also be expressed as:

In practical application, the above assumption that A(r,s) is a constant is not always true. Therefore, the above cross-correlation results will change greatly with the change of pixel gray value in the search image. Normalized cross-correlation takes into account the energy of the reference image and the current sub image:

In order to solve the above problem, we introduce the gray average value in sub image and template image. The above normalization function can be rewritten as:

The average values of sub images and reference images are defined as:

It represents the variance of pixel gray value in K-times template image R, which is a constant and only needs to be calculated once. The variance has the following relationship: (for details, please refer to http://imagej.net/Integral_Image_Filters)

The details are as follows: 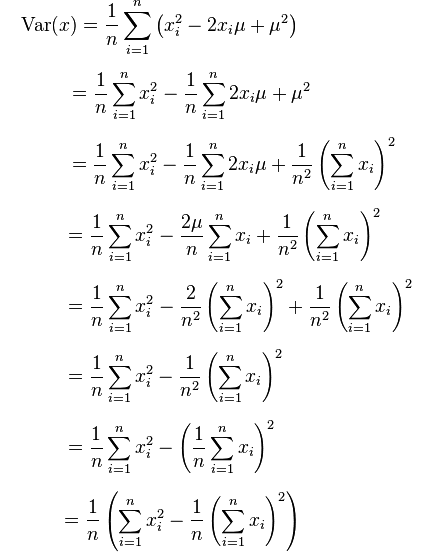 Therefore, SR can be rewritten as

Brought into CL(r,s), you can get:

Thus, an efficient method for calculating the correlation coefficient can be obtained. 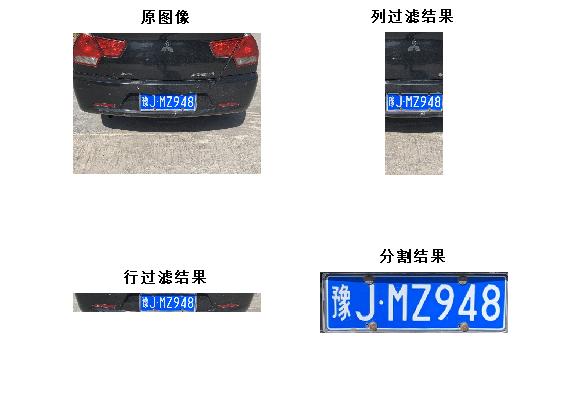 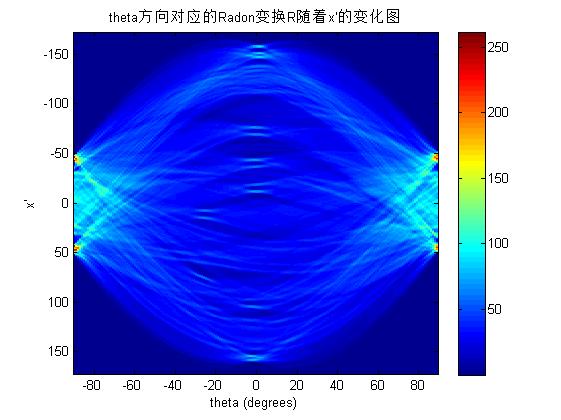 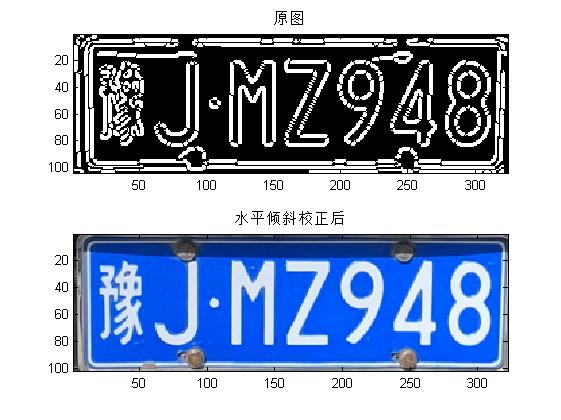 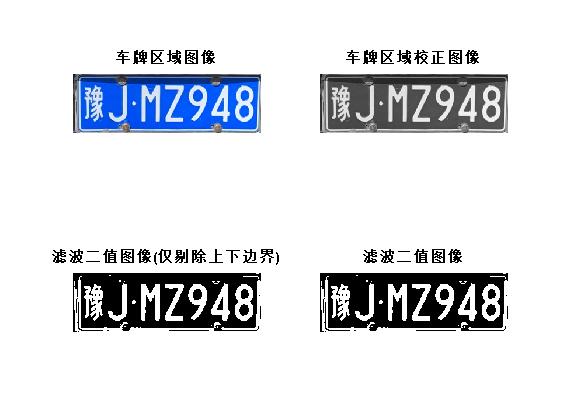 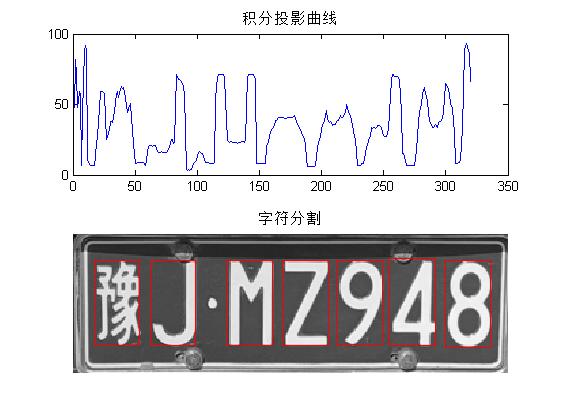 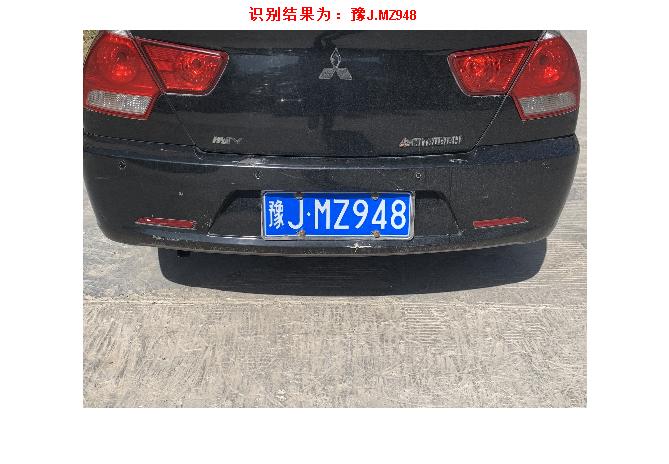 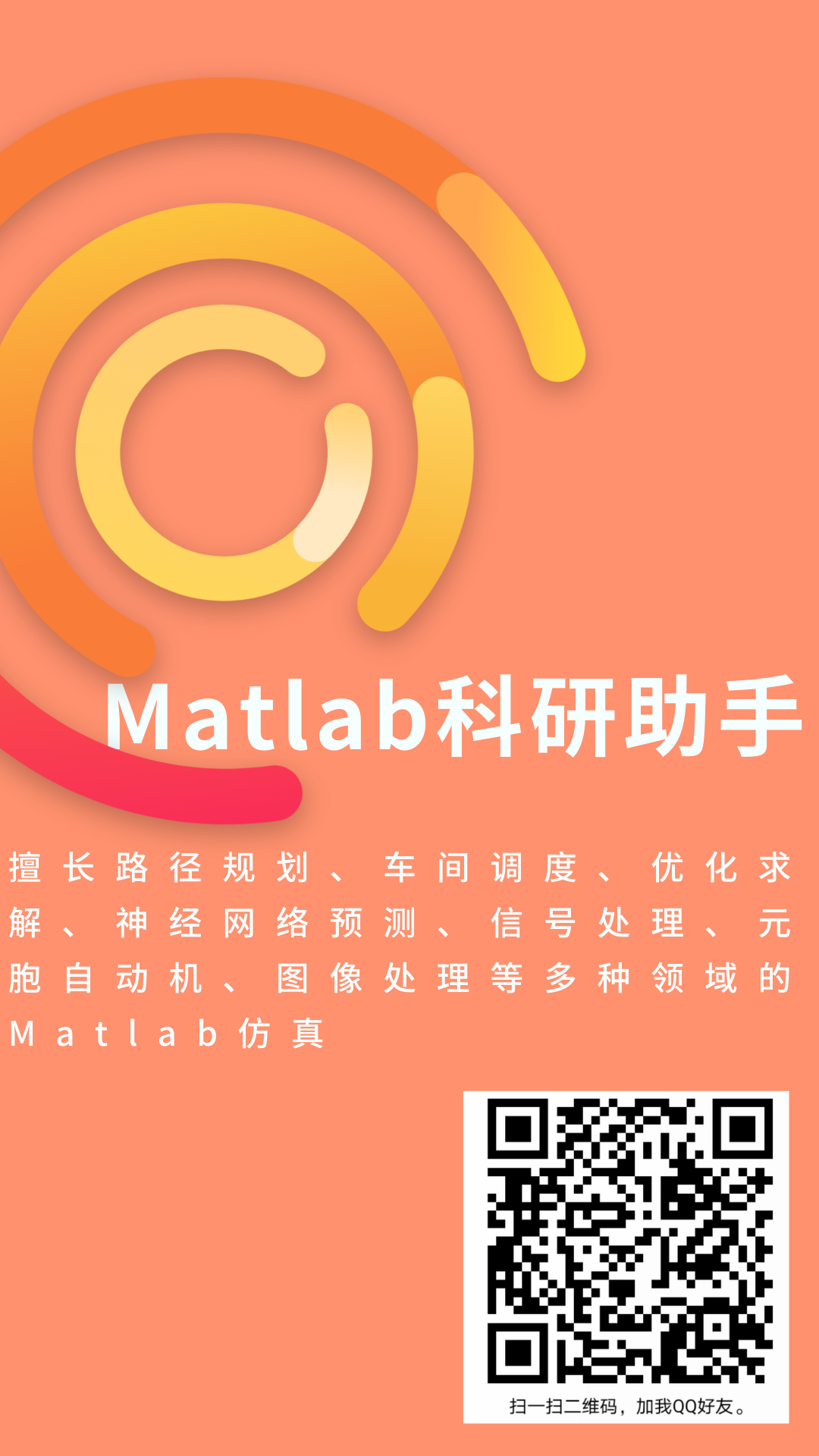