After drawing with ggplot2, use ggsave to save the picture. The Chinese font is lost. After self inspection and network search, it is determined that it has nothing to do with the saving method, mainly due to the font setting. After inquiry, there are mainly two packages to solve the font, one is extrafont and the other is showtext. The latter is recommended and used more, so bloggers choose the latter.
PS: there is no difference between the two. I choose to trust most people.

There are cases in the original introduction of Showtext package, but the friendliness to newcomers is not high enough. This paper makes comprehensive comments and example operations. It also solves the problem that the Song typeface and New Roman typeface cannot be read.

PS: I spent half an hour with my brain tired last night, but I didn't solve the problem of showtext bag. I got up this morning and finished everything quickly~

The code of this part is basically consistent with the author link. But I still have to test it myself before I can say it can be used (because I failed to import Song typeface and new Rome yesterday)

As described in the description, the import package method is as follows:

family refers to the name of the code behind you, and you can define it yourself. The path + name of the package needs to be specified in the regular parameter. The default path is C:\Windows\Fonts.
You can use font_paths() view the current path or add a new path.
font_files() lists all available font files in the current path. 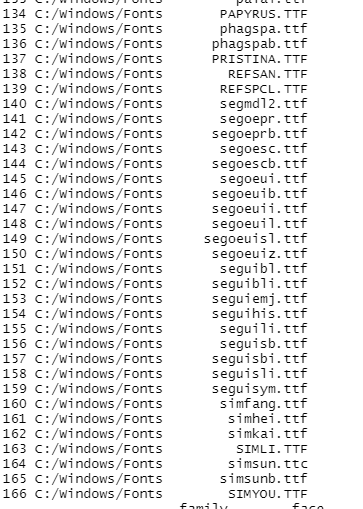 Font query has no New Roman, but Song typeface - "simsun.ttc" ttc means font installation set, including regular, bold, etc ttf is a single font. If the suffix is misspelled, it will fail to import the font.

Landlord iron, can't find the new Rome, just want to import, the error is shown in the figure. So I went to the file to see the New Roman font path. 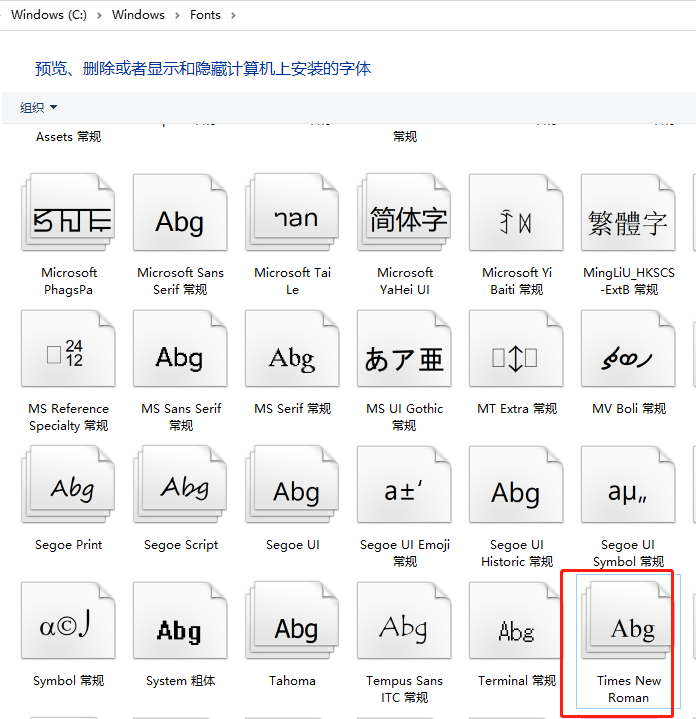 But right clicking has no properties. Double click to enter the file 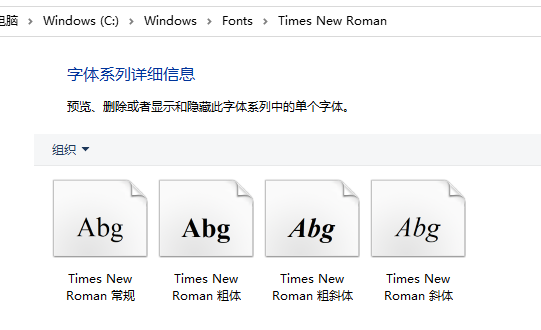 Select the font you want to import, right-click the attribute and copy the name. I selected general, and the code is as follows.

Import succeeded.
The results are as follows: 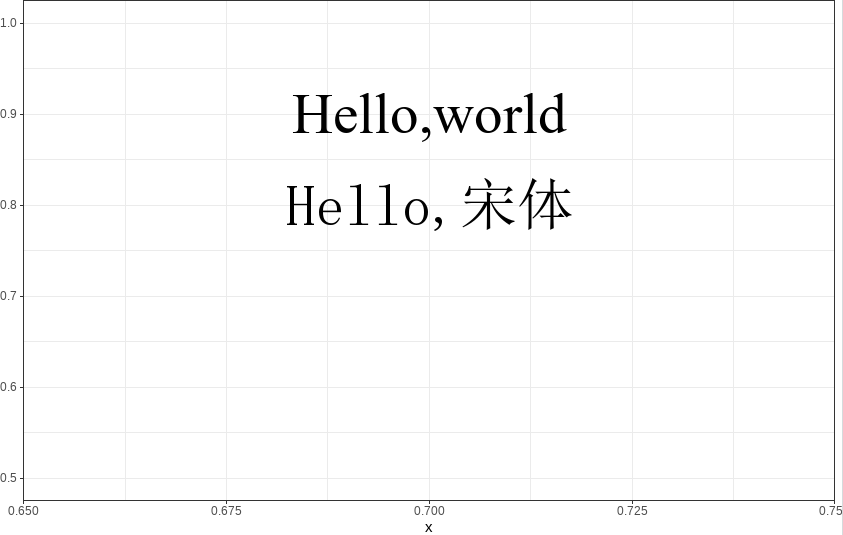 Here you can save the PDF directly with ggsave

The landlord sees the showtext package and uses font_families() can call serif fonts directly. So we compared the code as follows:

The result is shown in the figure below, with New Roman at the top, Song Dynasty in the middle and serif at the bottom. It can be seen that there are some differences between new Rome and serif. 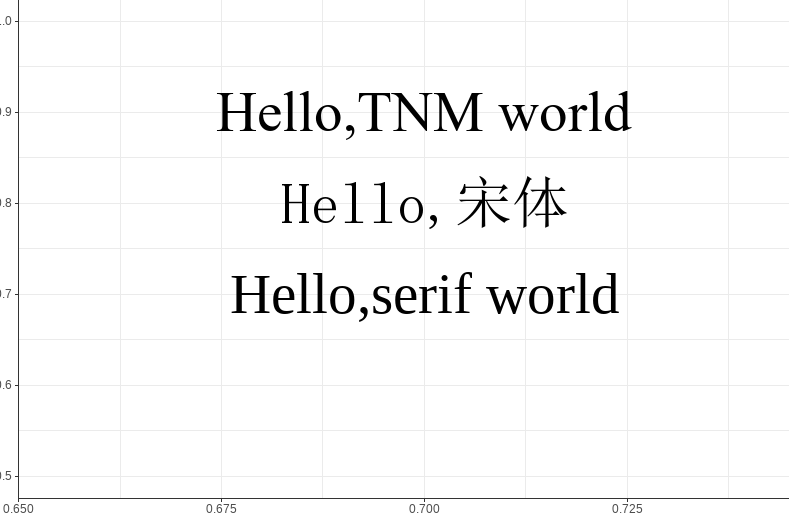