We are all familiar with cameras, which can map point sets in 3D space to 2D planes. This mapping process needs to be described by geometric model.

The simplest and most basic model is the pinhole camera model, which describes the basic projection and imaging inertia of the camera.

However, our commonly used cameras have lenses. Because of the lens, distortion will occur when light projection imaging. At this time, it is necessary to describe the distortion model more accurately.

In addition, it is necessary to use the camera to realize the ranging function on many occasions. Therefore, the binocular camera model and RGB-D depth camera model are also introduced here.

In this way, we can get the scaled image of the real object on the imaging plane. However, in the camera, we finally get pixels, so we also need to sample and quantify the image.

1.3 how to obtain actual coordinates

We usually say that the spatial position of a point is described based on the world coordinate system, but in the camera model, we need the position relationship of the actual point relative to the camera. Moreover, since the camera is moving, the following formula can be obtained by using the relevant knowledge of the change matrix

In order to obtain better imaging effect, the actual camera usually adds a lens in front of the camera. The addition of the lens will affect the light propagation, that is, the real-world straight line becomes a curve in the image, which is called radial distortion. Radial distortion can be divided into barrel distortion and pillow distortion.

At the same time, due to the installation error, the lens and the imaging plane will not be completely parallel, and the projection position will also change. This is called tangential distortion. 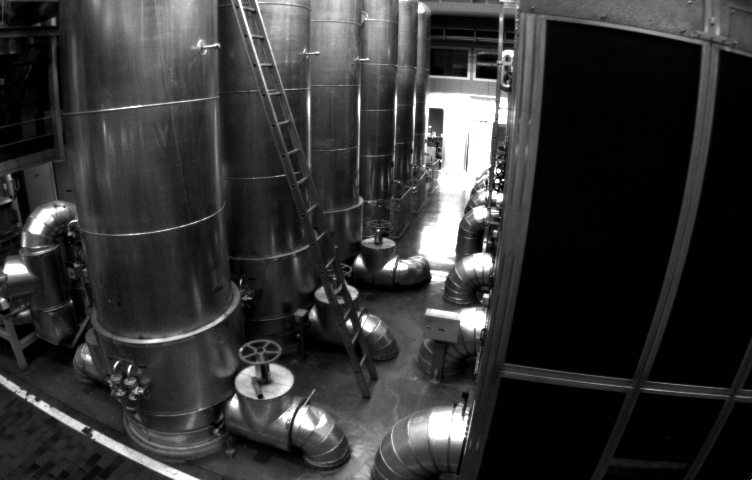