Topic 2. What is the original code, inverse code, complement code, symbol value code. Taking 8bit as an example, the numerical ranges of their respective representations are given

Topic 4. Logic function and its simplification

Topic 5. What are adventure and competition and how to eliminate them? 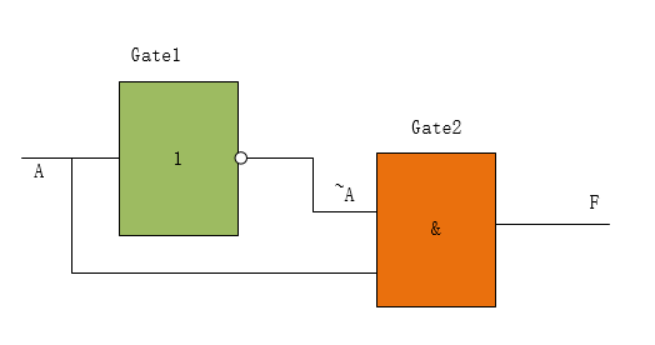 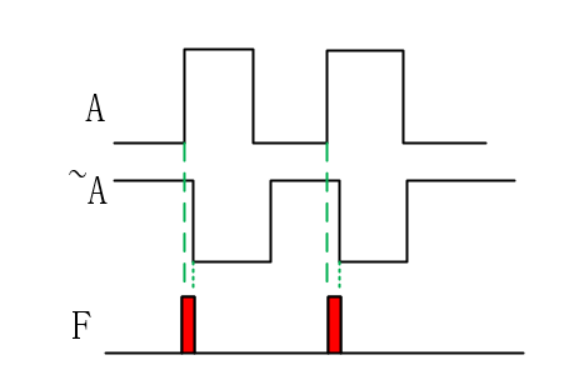 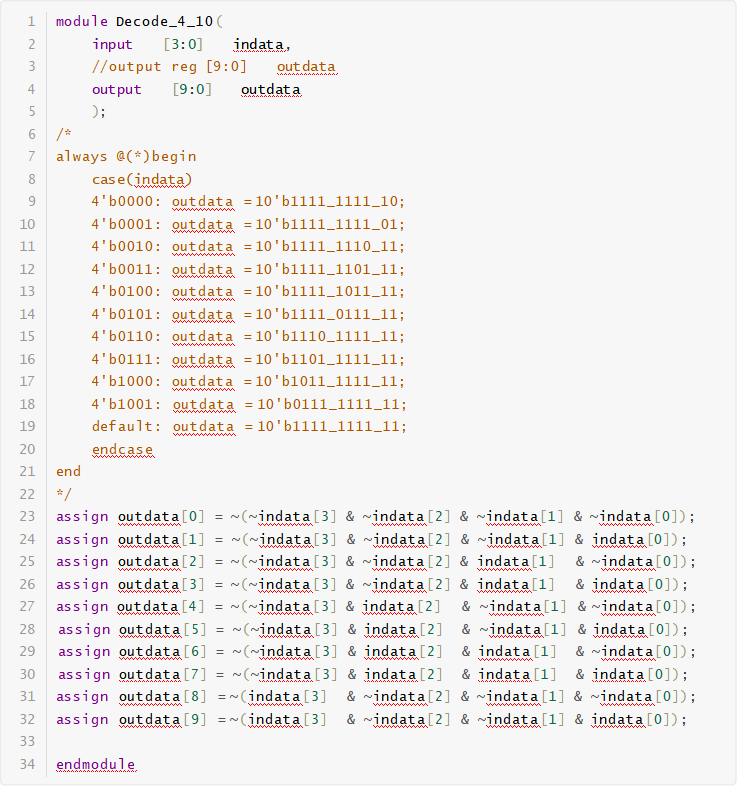 NAND gate: upper parallel and lower serial (PMOS at the top and NMOS at the bottom) 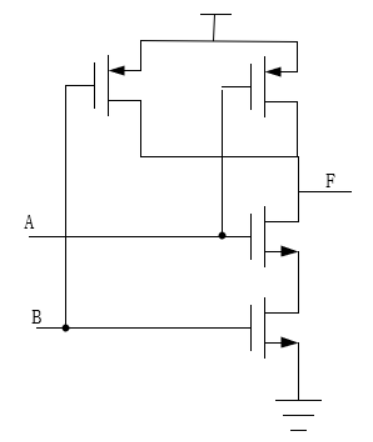 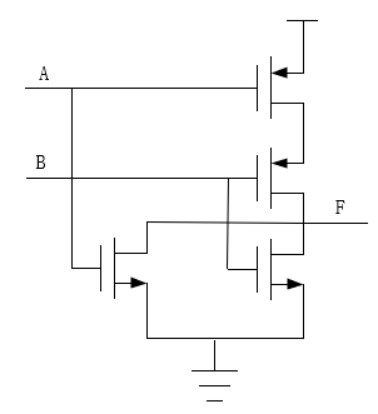 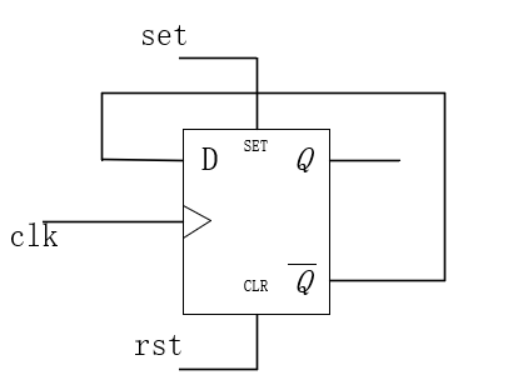 Topic 10. What are the main parts of CMOS inverter power consumption? Which factors are related?

Topic 11. Definition of transition time, propagation delay and other parameters

Topic 12. Design method and idea of low power consumption in ASIC (not applicable to FPGA)

Topic 13. Input an 8-bit number and output the number of 1. If only 1 bit full adder can be used, how many are required at least? 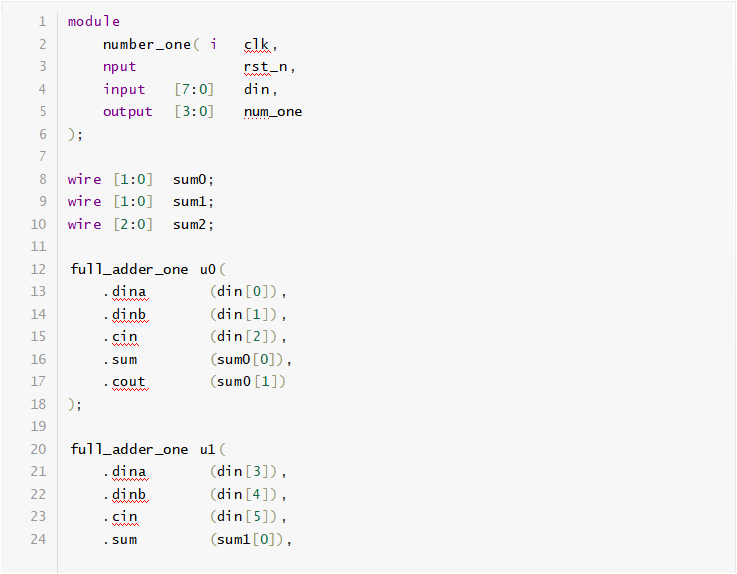 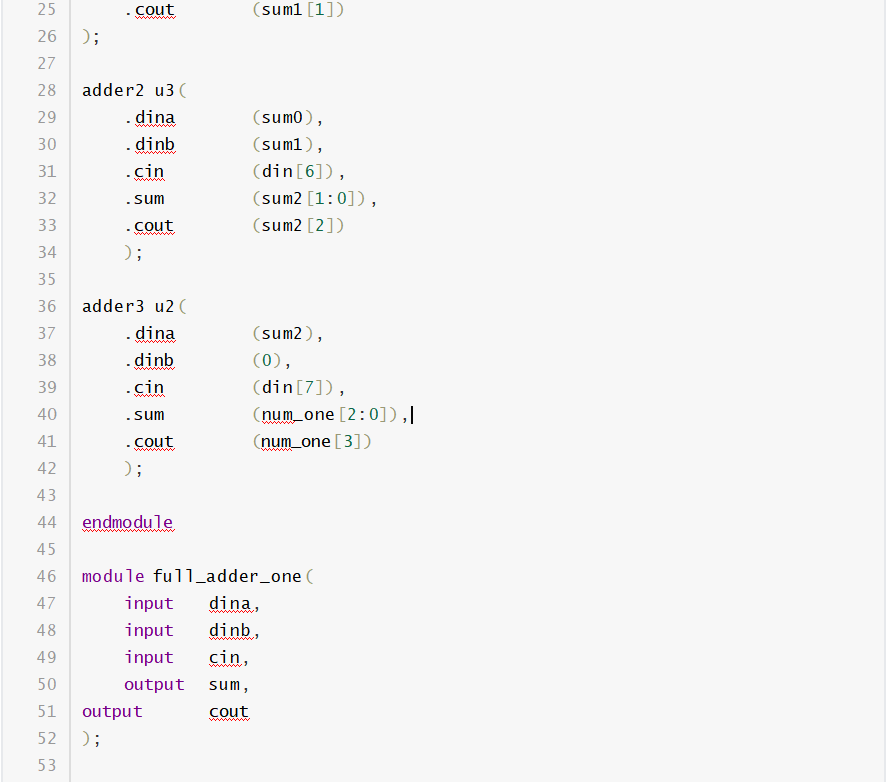 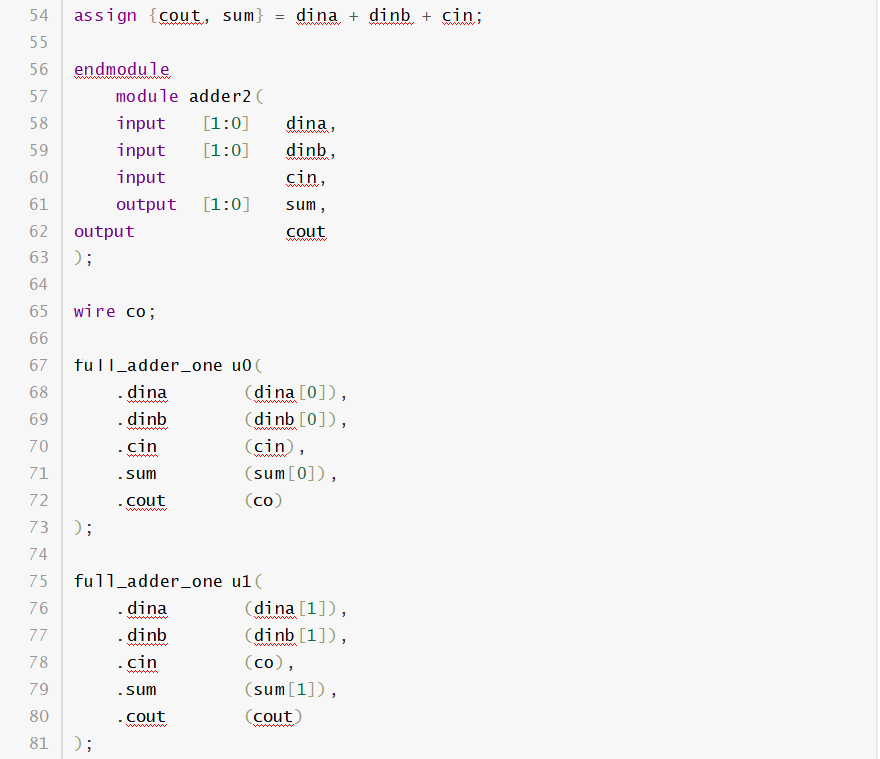 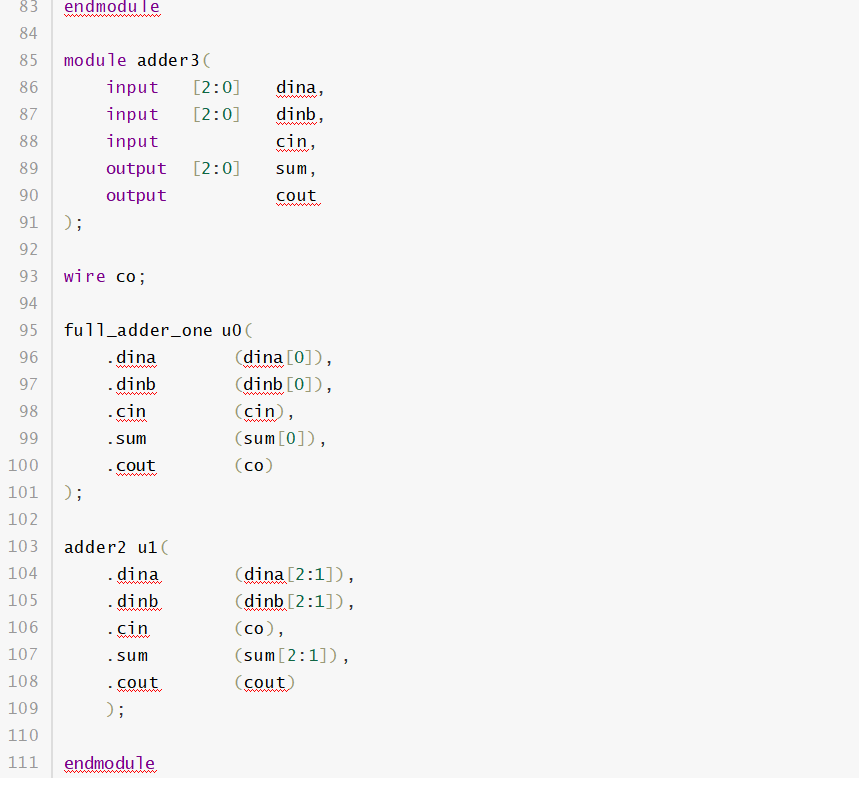