This problem occurred the last time pyminitouch was used:

AssertionError: minitouch did not work.

After that, I began to work hard to solve this problem and searched the Internet for the use of minitouch. In the last article, I have pushed minitouch to my mobile phone.

After querying relevant data, if the prefix contains the dollar sign $, it means that it is not running as root when entering the adb shell. If the prefix is #, it runs as root.

The problem now is that I want to enter su to switch back to root, but I find that I can't execute T, and shed tears of no technology.

In fact, it's not that the su command can't be found, but because you don't have root permission, you can't execute the su command. This is simply a dead end.

My mobile phone is the stable version of MIUI13, so it's a bit of a fuss to change to the development version. Moreover, minitouch itself does not need root permission. It needs root permission to execute things in the file. Then I took the following method: open the pre installed Android Studio

Refer to the following for specific steps: https://github.com/DeviceFarmer/STFService.apk#building

This error will appear:

Find build. In your project Gradle, open and add in the first line:

As shown in the figure:

Then run gradlew assemblydebug once to succeed:

Because I don't think stfservice is on my phone Apk, so I use adb push to download stfservice Apk to mobile phone:

Use the command to check whether the load is successful:

In fact, it's better to use root instead of root??

The above method to solve the problem is limited to root permission, and the STF minitouch framework is used. It's really too difficult. Start over. I've learned a lot in this process. This is suffering from poor learning skills!! 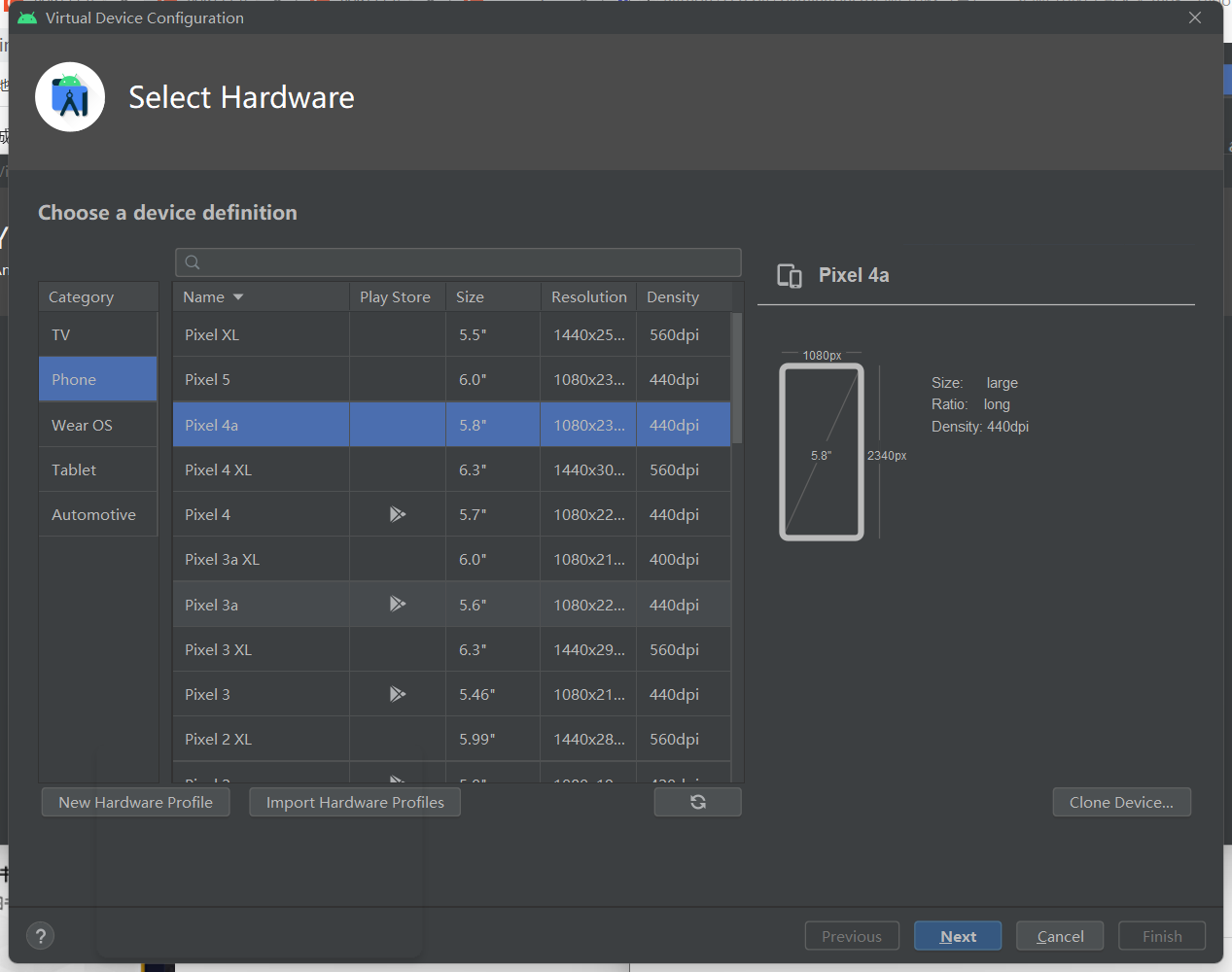 be careful!! Learn from the previous experience and choose the version of Google APIS and Android 11 Version below 0. 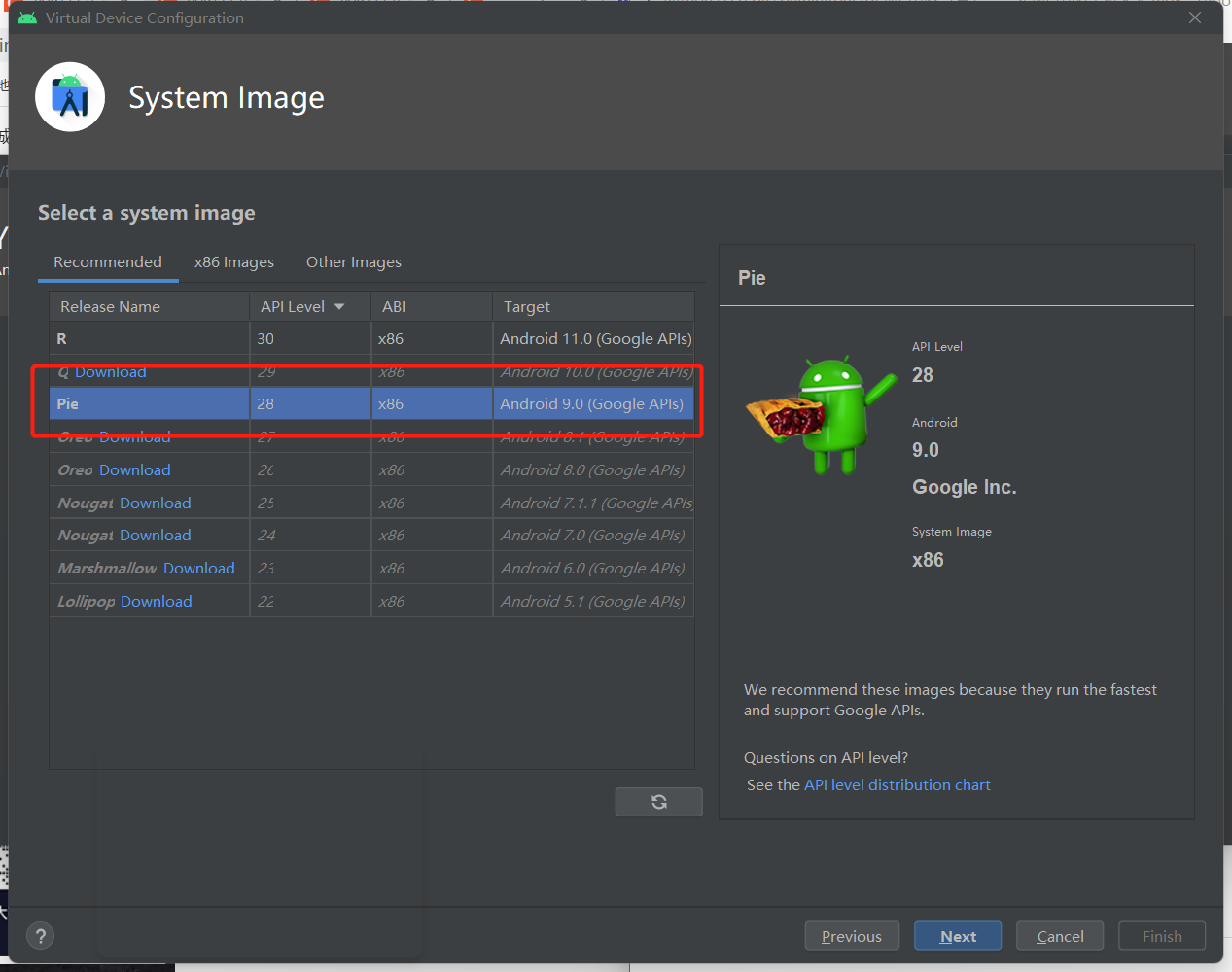 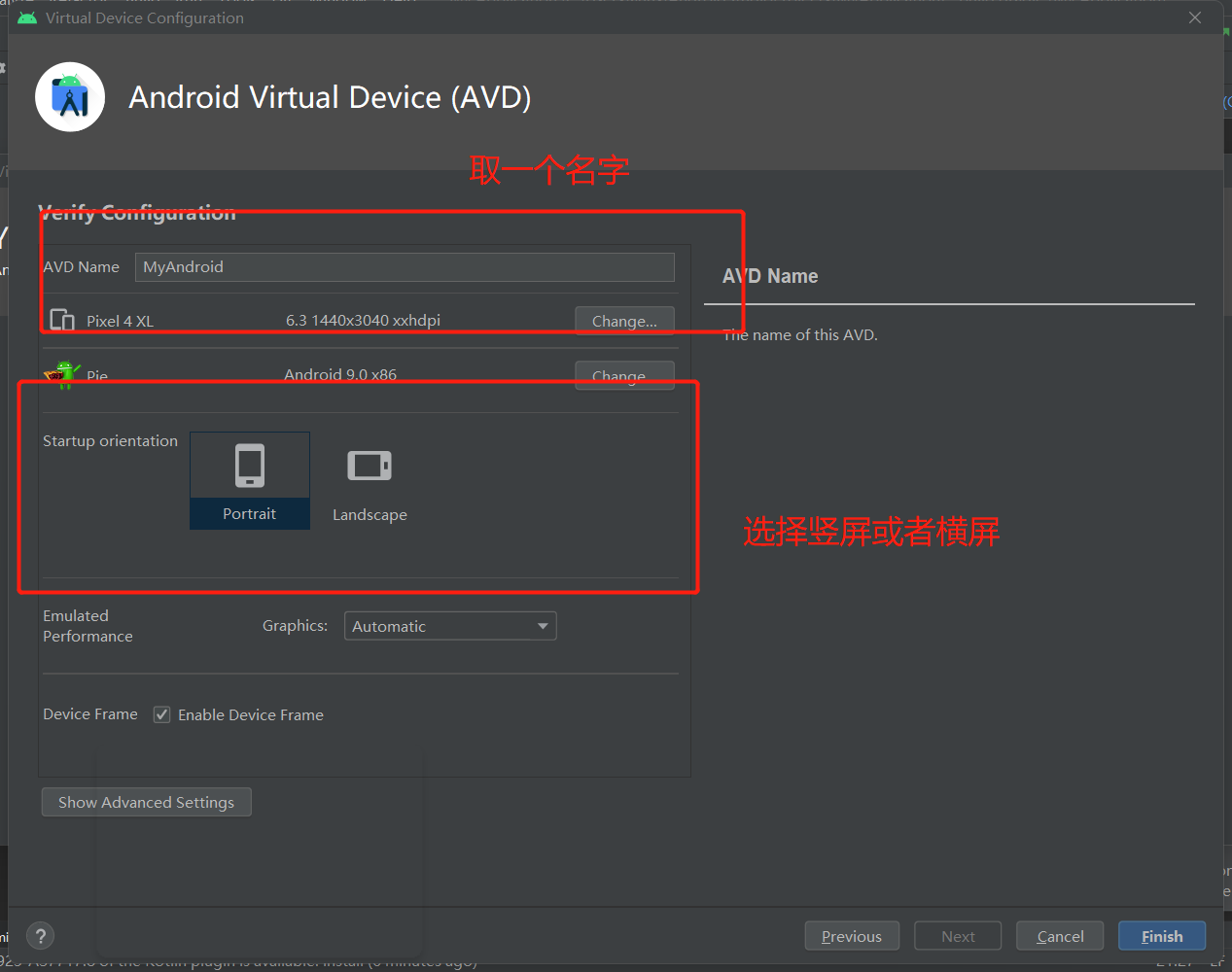 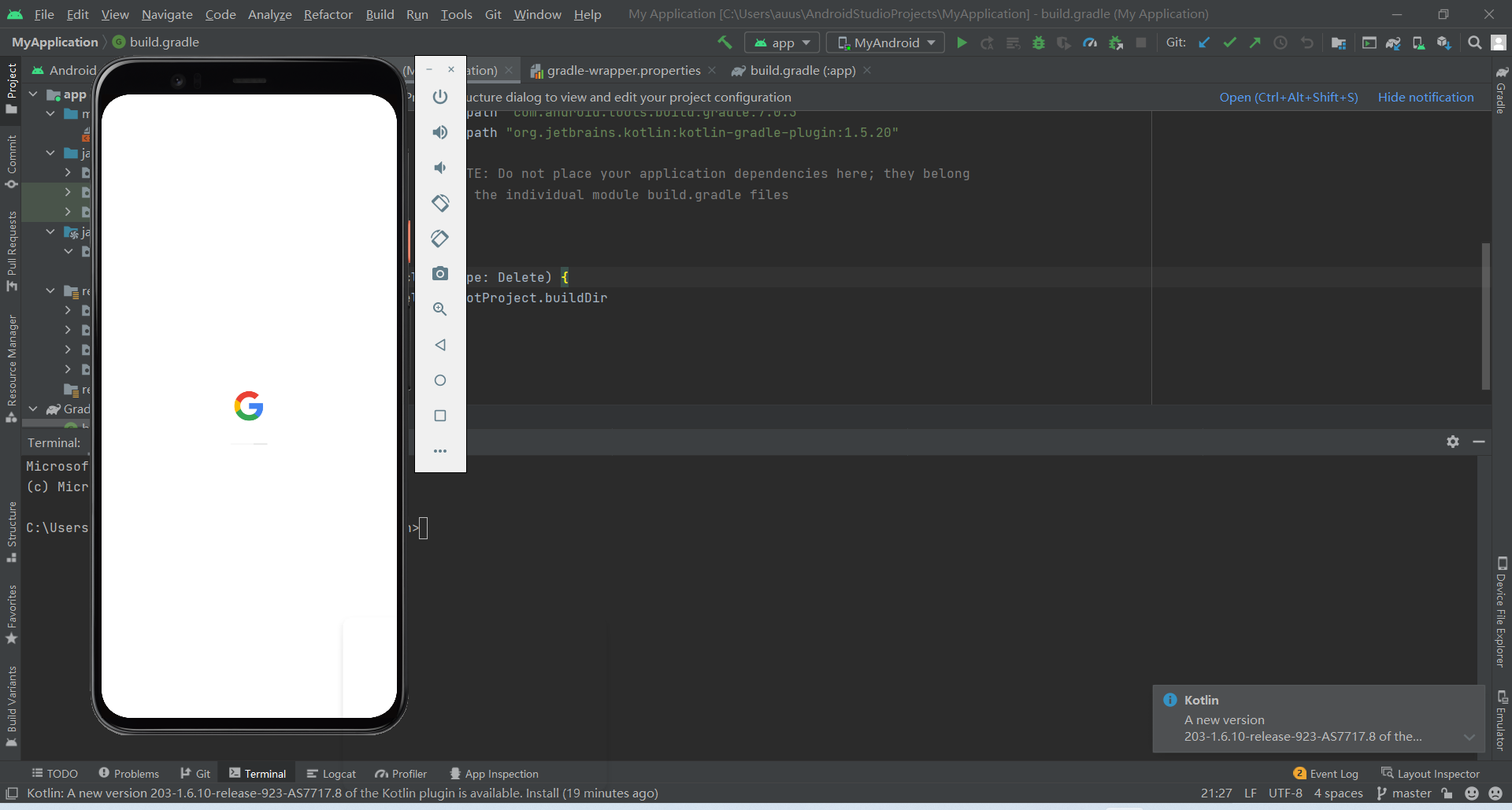 From $to #, it is finally realized.

About chmod: it is used to modify the permissions of files and directories.

u -- user represents the owner of the file or directory.

=Give a permission directly

After this problem appeared, I didn't deliberately solve it. I see that many people on the Internet can't solve this problem. It should be the problem of mobile phone root permission. That's the end of the research on STF minitouch.

The experience of using minitouch is really poor. There are many small problems that shouldn't be, few solutions, and poor readability of editing, so I went back to pyminitouch again.

Note: pyminitouch only supports Android 11 and below!!

The problem is that the server is occupied!! Execute the following command in Android Studio: 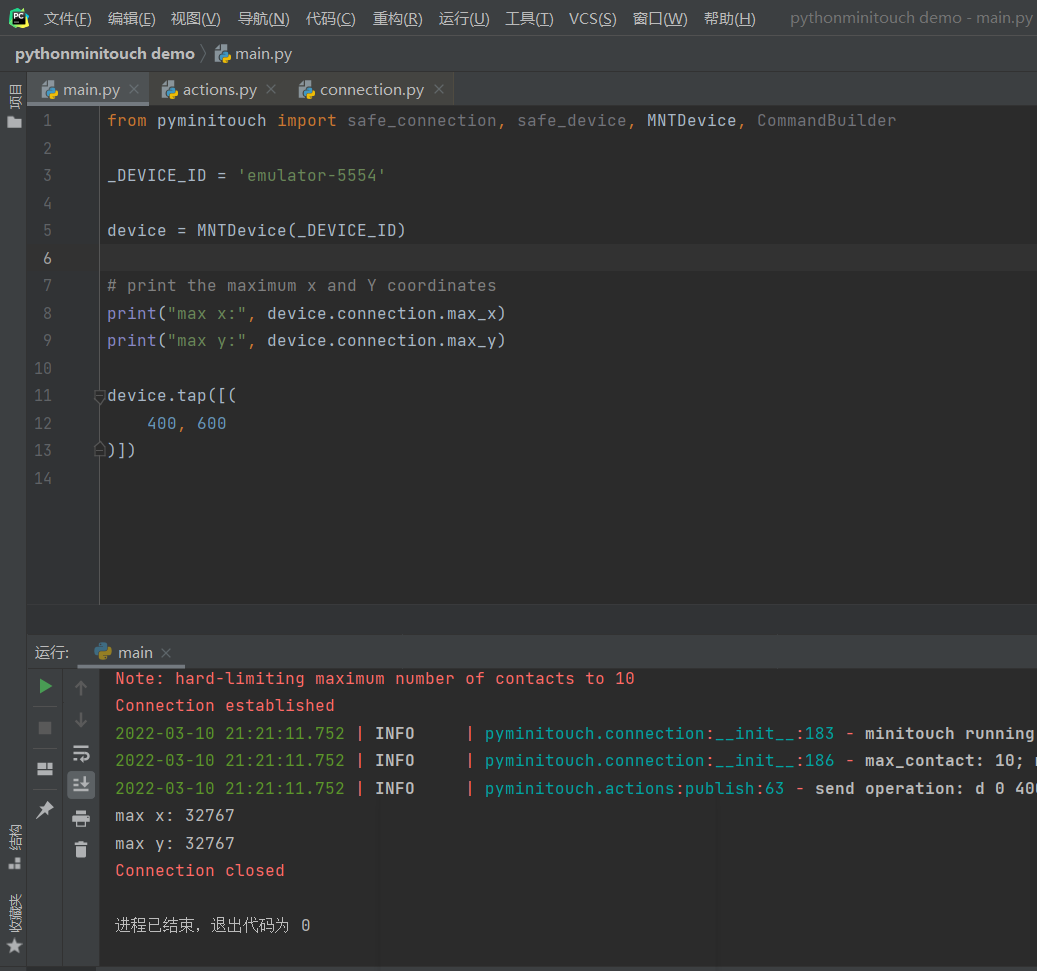